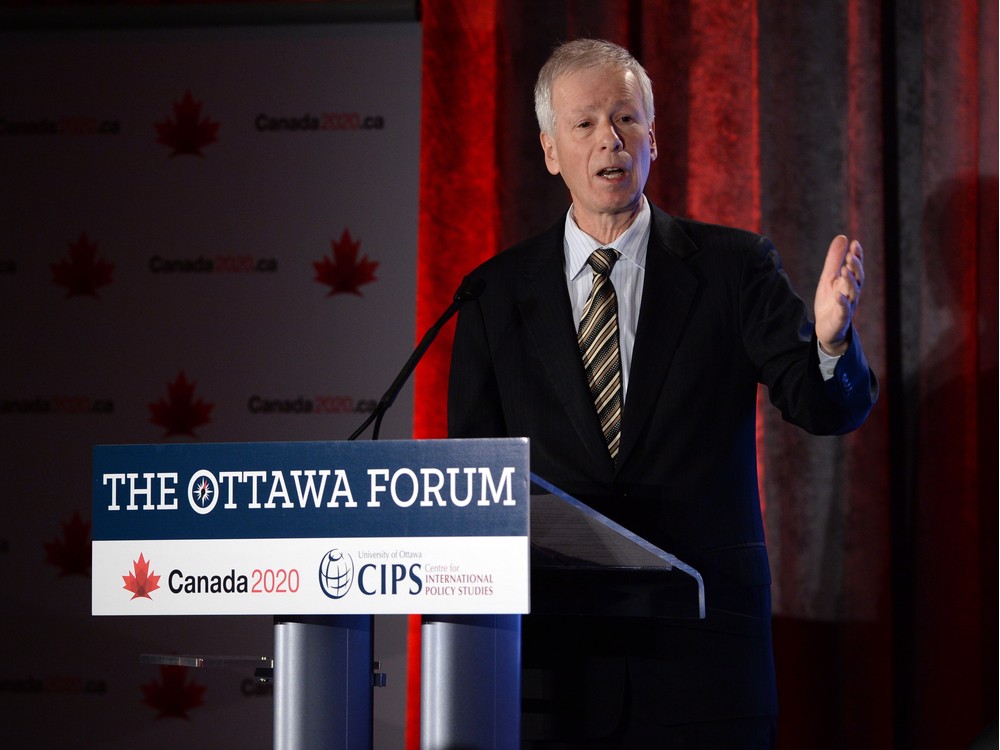 Minister of Foreign Affairs Stephane Dion speaks during a conference on foreign affairs in Ottawa on Thursday, Jan. 28, 2016. THE CANADIAN PRESS/Sean Kilpatrick

As more groups face persecution for their faith, Canada abandons office established to protect them

(WNS)–Canada’s new Liberal government decided the country no longer needs an office dedicated to religious freedom, allowing it to expire on March 31.

“We now have one less strong partner and one less voice for religious freedom,” Katrina Lantos Swett, commissioner of the United States Commission on International Religious Freedom, told me. “This is a very unfortunate message to send out to the rest of the world at this time.”

With a budget of $5 million and only a handful of employees, Canada’s Office of Religious Freedom was able to have a hand in various efforts in countries such as Nigeria and Pakistan. It focused on promoting religious tolerance through education and helping religious minorities under threat in hostile areas.

“That office was punching above its weight,” said Phil Horgan, president of Canada’s Catholic Civil Rights League. “The decision by the Liberals to effectively shut it down in favor of, well, nothing, is rather disappointing.”

Trudeau’s foreign affairs minister, Stephane Dion, said on Tuesday that closing the office does not mean Canada doesn’t care about religious freedom. He said the Liberals will continue to defend all human rights, including the freedom of religion and belief, “tooth and nail,” but did not mention any new initiatives.

Harper originally dedicated the office to Shahbaz Bhatti, a Pakistani politician who stood up to Muslims on behalf of Christians and Hindus in his country. In 2011, militants assassinated Bhatti in Pakistan shortly after returning from a visit to Canada.

On March 21, Canadian Conservatives brought a motion in the House of Commons to renew Harper’s mandate for the Office of Religious Freedom. The Liberals easily quashed the motion, winning the vote 225 to 90.

Conservative Member of Parliament Garrett Genius wrote on his Facebook page the new government had it out for the office, regardless of its good work: “They are planning on running a deficit approaching $30 billion, yet religious freedom wasn’t important enough to keep open an office that costs $5 million.”

Both Swett and Horgan praised the work of Andrew Bennett, who served as the office’s first and only ambassador. Without Bennett and the Office of Religious Freedom, Canada will no longer have a focal point for international religious issues or someone to send to engage in foreign talks.

“Religious freedom deserves unique focus, particularly in this time in history,” said Bruce Clemenger, president of The Evangelical Fellowship of Canada. He said the office was a go-to place for many organizations concerned about international religious freedom: “We lost an important capacity today.”

Swett said she is hopeful the Trudeau administration will make good on its promises to keep religious freedom a priority going forward. But until a new plan arises, she fears Canada is taking a step backward, much to the consternation of those persecuted for their faith.

“Both the enemies and the friends of religious freedom will view this decision as an effort to downgrade the importance of this fundamental human right,” Swett told me. “The world is kind of on fire, as it relates to religious freedom. So the timing, in my humble opinion, couldn’t be much worse.”