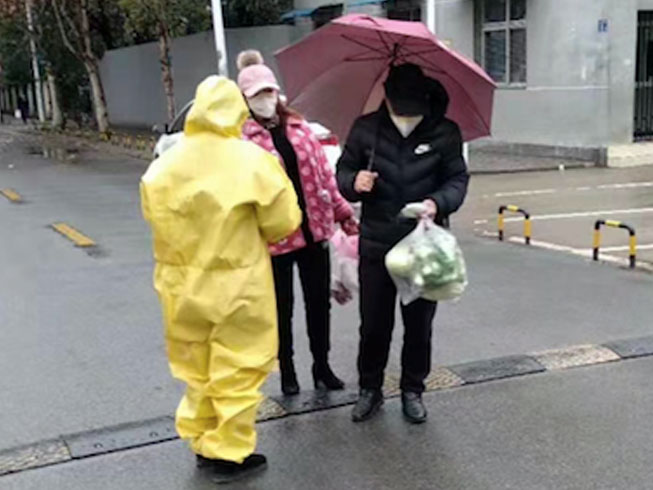 China– Across China, the act of passing gospel tracts on the streets has increasingly been targeted by the authorities, with Christians being taken away for administrative detention.

A Christian in Jiangxi province recently told China Aid that while they used to be able to spread the gospel openly, without local authorities interfering their activities, now they would be placed under administrative detention.

On July 3, the two Christians in Zhejiang province’s Quzhou who were sharing the gospel on the streets were taken by the police and detained for ten days.

In addition, those who were released did not dare to share the details of their detention. The pastor said, “In the past they would share what happened to them. Now they dare not to share. Before they were released they were threatened by the police that they would be detained again, or that their social welfare would be stopped. […] While the churches used to speak up about the detention, now more than 90% of churches choose to stay silent.”

On top of the crackdown against churches, the CCP also increasingly uses social pressure to frighten Christians, in the hope that they would stop their activities or join a state-vetted church.