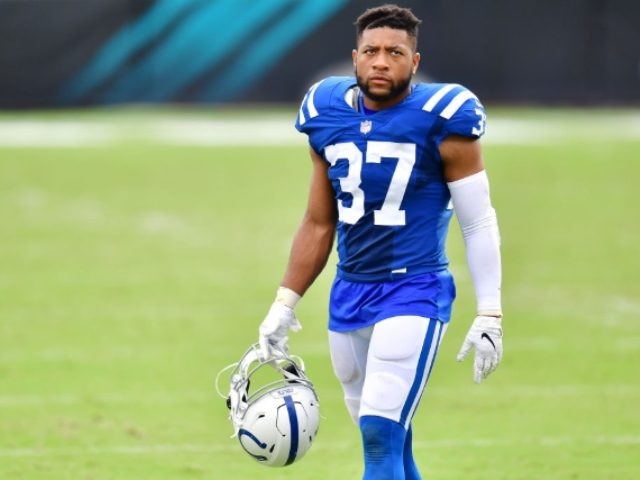 The NFL has seen a growing trend of players retiring at a young age. However, unlike most young retirees, Colts safety Khari Willis isn’t retiring for fear of damaging his brain. He’s retiring so he can go to work for God, full time.

The 26-year-old safety announced his decision to leave football after only three seasons so he could pursue advancing the Gospel of Christ. “With much prayer and deliberation, I have elected to officially retire from the NFL as I endeavor to devote the remainder of my life to the further advancement of the Gospel of Jesus Christ,” Willis wrote on Instagram. “I thank all of my family, friends and those who have supported me on this journey thus far and I look forward to your continued support through the next phase of my life.

“I am both humbled and excited to pursue the holy call that God has for my life which brings me much joy and purpose. Thank you all for your support over the years …”

According to ESPN, “Willis, a fourth-round pick in 2019, became the team’s starting strong safety halfway through his rookie season. He finishes his career with 219 tackles and four interceptions while starting 33 out of the 39 games he played in.”

Colts coach Frank Reich says he has great “respect” and “admiration” for his former player and his life-altering career change.

“We’re thankful and appreciative of Khari’s contributions to the Colts both on and off the field over the last three seasons,” Reich said in a statement. “Khari’s character, leadership, and professionalism will be missed in our locker room as will his play on Sundays. I admire and respect his decision to transition into the next stage of his life and ministry and my prayers will always be with him.”