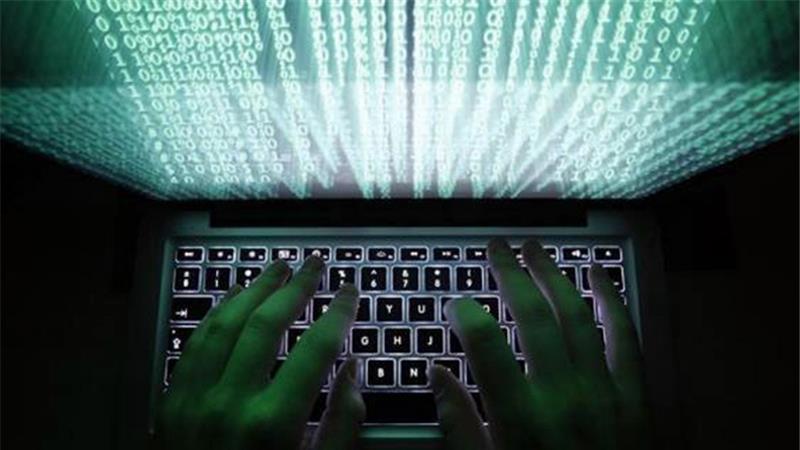 Unless you’re plugged in to the independent media, there’s a good chance that you’ve not yet heard of one of the largest and arguably most important cases of government infiltration in recent history.

On February 2, 2017, three Pakistani brothers with top access to the computer systems inside the U.S. House of Representatives containing some of the nation’s most sensitive information were removed from their positions by U.S. Capitol Police.

The three brothers who are the target of a criminal probe, deliberately understated as a “procurement scam” include Imran Awan, Abid Awan and Jamal Moiz Awan, each who were the “shared employees” of at least 31 Democratic Congressional Representatives. But the case itself and potential damage is much, much worse than is being reported, if it’s being reported at all.

While the corporate media is obviously more intent to prove some nebulous cyber connection between President Donald Trump and the Russians, they have yet to pay even the most basic lip service to this case of apparent espionage that has taken place at the highest levels of our government.

The Awan brothers had complete and direct access to information of three extremely sensitive committees: The House Permanent Select Committee on Intelligence, the Homeland Security Committee and the House Foreign Affairs Committee. The access to the information they had, along with their known or suspected affiliations to such groups as Hezbollah and the Muslim Brotherhood, has “shaken” government insiders with knowledge about the case.

Imran Awan has been identified as the group’s leader, initially providing computer services for Florida Democrat and former Democratic National Committee (DNC) chairman Representative Debbie Wasserman Schultz. Recall that it was Schultz’s email which was “hacked” during the 2016 election when she served as DNC Chairman.

Among the House members who presently employed the services of ring leader Imran Awan were Andre Carson, the second Muslim member of the House of Representatives, as did Congresswoman Jackie Speier. On March 22, 2016, it was Jackie Speier, one of eight House members who asked for additional funding so that the Awan clan could secure Top Secret/SCI level clearance.

Additionally, it was revealed that these employees were paid more than three times the salary of a “normal” IT worker, grossing upwards of $4 million dollars combined during their tenure as IT professionals. While the average government IT professional earns about $55,000 per year, Imran Awan was being paid $165,130, Abid Awan grossed $164,980 per annum, and Jamal Awan $157,577 according to government records.

Further investigation, however, found that the three brothers were merely the “core” infiltrators. Also on the government payroll were Hina R. Alvi, wife of Imran Awan, who was paid $168,300 per year and Natalia Sova, wife of Abid Awan, who was paid a meager $34,854.

And, it gets worse.

Investigators determined that not only did the Awan clan have access to highly sensitive information, they set up an external server and copied information from Congressional computers to their off-site server, reportedly stealing documents, records, emails and other sensitive and classified information to the server under their sole control.

Much More than a “Procurement Scam”

Notably in 2009, the Awan brothers opened a car dealership in Virginia identified as Cars International A, LLC, interestingly referred to as “CIA” in court documents. Information contained in several well-researched and comprehensive investigative reports by The Daily Caller, The Gateway Pundit and George Webb, a guest on The Hagmann & Hagmann Report, details the mysterious car dealership and notes that the Awan brothers were also the recipient of a $100,000 “loan” made by Iraqi politician and disgraced “doctor” Ali al-Attar, who has reportedly fled to Iraq and has ties to various Muslim groups, including Hezbollah.

Ali al-Attar was born in Baghdad to Iranian parents. He was indicted by the U.S. government in 2012 for tax fraud that reportedly involved diverting a half-million dollars from his medical offices into his personal account. Such actions appeared to be international in scope as it is suspected but not proven that he also diverted money to the accounts of others in the Middle East.

According to a source in contact with this writer, the potential damage to our national security is “incalculable.” This source is also questioning why an investigation of this magnitude has not been handed off to the FBI for investigation, rather than keeping it assigned to the Capitol Police. “That itself should raise a lot of flags,” stated this source who declined to be named for this report.

At this point, the weight of evidence strongly suggests that the United States House of Representatives computer systems, including and especially the documents and emails to and from top Representatives on the most sensitive committees including but not limited to the House Permanent Select Committee on Intelligence, the Homeland Security Committee and the House Foreign Affairs Committee has been compromised from within.

Consider the above in the context of the raid in Yemen on January 29, 2017 when a U.S. Navy Seal was killed. Just four days later, the Awan brothers were banned from the premises of the U.S. Capitol. A coincidence? I think not. According to my DC source, it was not a coincidence.

More investigative results about the level of Muslim infiltration into the most sensitive areas of our nation’s infrastructure will be published in the coming days. They are working with the secular Progressive Socialists to bring down not merely President Donald Trump, but our nation.

It will shock even the most hardened among us. Stay tuned.