DO IMMIGRATION RESTRICTIONS LINE UP WITH GOD’S LAW 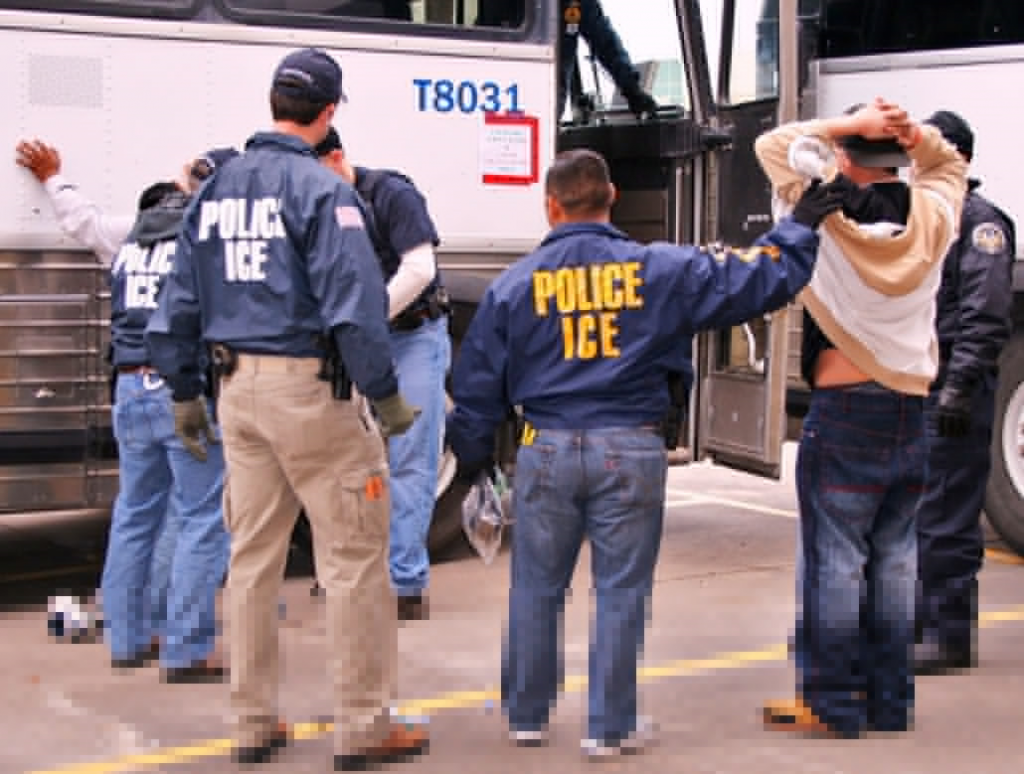 We live in a day when God’s Law is Considered a Strange Thing—Hosea 8:12 “I have written for him the great things of My Law, But they are considered a strange thing.” As I was reading Hosea this verse jumped out at me as descriptive of our day. God’s Law is great, in fact it is the supreme Law of the Universe and He has given it to us in writing. But today when you speak of the great things of God’s Law many people including many who say they are Christians consider God’s Law a strange thing. Indeed, it is as if the world is turned upside down and everything God identifies in His Word as right is now considered wrong and what is wrong is now considered right.

Does the civil government actually do this? 86,000 illegal aliens who have committed crimes and then been convicted of those crimes in America were released on the streets of our land. Thousands of those went on to commit additional crimes. In 2015, 196 of these criminals were convicted of homicide, and ICE released them back on the streets rather than deporting them. In that same year, ICE released 19,723 aliens with a combined 64,197 convictions, 934 sex offenses and 804 robberies, 216 kidnapping and 196 homicide related offenses.

These are people who broke the law breaking into our country, proceeded to commit and be convicted of some very serious crimes but then the government released these criminals back onto the streets of America to commit more crimes. In other words, our government did the opposite of what God’s Law tells us that civil government is supposed to do. Could we call it lawlessness? Government lawlessness?

Then along comes President Trump who establishes a temporary restriction on people coming into our land. The reaction has been interesting to watch – protests, violent demonstrations and the whole leftist media-academia screaming that Trump is breaking the law with his executive order regarding immigration. Now it is true that the President has no ability to make law, his job is only to see that the laws are faithfully enforced as our Constitution clearly states. So was Trump making law from the Oval Office? 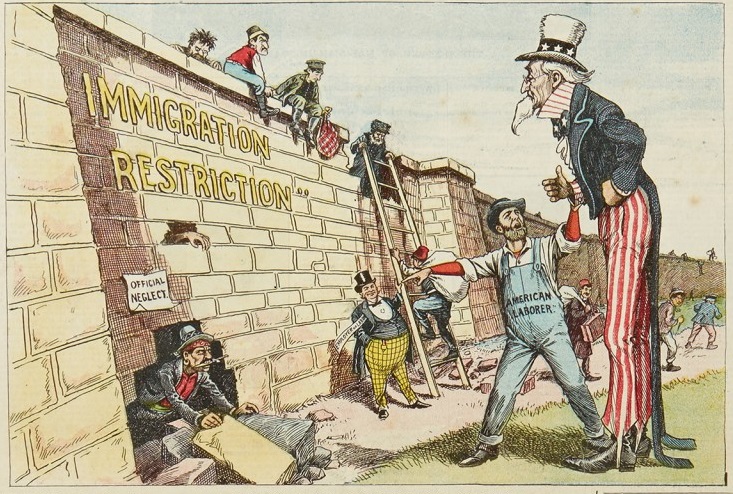 I did a bit of digging to see the existing immigration law in America. There are elements of the McCarren – Walters Act of 1952 that were not amended by the 1965 Act or other subsequent Acts, and therefore are still the law of the land. Specifically, the McCarren – Walters Act “allowed the government to deport immigrants or naturalized citizens engaged in subversive activities and also allowed the barring of suspected subversives from entering the country. It was used to bar members and former members and “fellow travelers” of the Communist Party from entry into the United States, even those who had not been associated with the party for decades.”

This is the basis it seems that Carter used against the Iranians during the Iranian hostage crisis when he deported nearly 15,000 and banned others from entry into the country. If we understand that Mohammedans from those seven countries pose this same type of threat today, the Executive Order appears to me to be simply enforcing this aspect of the McCarren – Walters Act which is still the law of the land today. And that law comports with God’s Law which is the supreme law of the universe. What we see clearly is that God’s standard, His perfect Law is rejected by the “wise of this world.”

True leadership in any area of life is leadership which walks in accordance with God’s Law. The kingdom of our Lord Jesus Christ is the only everlasting Kingdom which exists. It will conquer all.