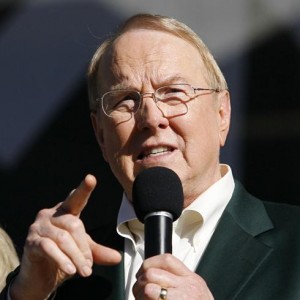 Dr. James Dobson, who founded Focus on the Family and now delivers his Christian and pro-family advice through Family Talk, is once again encouraging parents to withdraw their children from public schools.

At least partly because he’s “shocked” at the values, or lack thereof, exhibited by the millennial generation of young people, who are about ages 18-34.

Trained as a teacher and psychologist, early in his career he was largely unaware of homeschooling, he explained on a recent series of  broadcasts featuring guest E. Ray Moore of the Exodus Mandate, which encourages Christian parents to homeschool their children or put them in church-run Christian schools.

Dobson recalled when he came to realize that the biblical mandate for parents to “train up a child in the way he should go” was a call for Christian parents to instruct their children at home or put them in Christian schools that would teach morality.

“It was like putting a match to gasoline [for me],” he said in the conversation with Moore “I got it. I saw it.”

See what American education has become, in “Crimes of the Educators: How Utopians Are Using Government Schools to Destroy America’s Children.”

That was more than three decades ago, and Moore credited Dobson’s promotion then with a surge in homeschooling across the nation.

Now, Dobson said, there’s even more need for it, pointing to Moore’s research.

Moore cited the work of Dan Smith from the Nehemiah Institute who found that had only millennials voted in the 2016 presidential race, the results would have been 504 Electoral College votes for Hillary Clinton and 23 for Donald Trump.

Republicans would have carried only five states, Moore said.

“That shocked me,” Dobson said, noting the far-left agenda pursued by Clinton along with her scandals.

Dobson warned that Christians are losing the next generation.

“They been propagandized and given a philosophy that in many cases is contrary to Scripture and what we believe,” he said.

Listen to the broadcasts online now.

And it’s largely because of the anti-Christian influences of public schools, attended by many impressionable and unprepared Christian children for six hours a day, 180 days a year for 12 or 13 formative years. 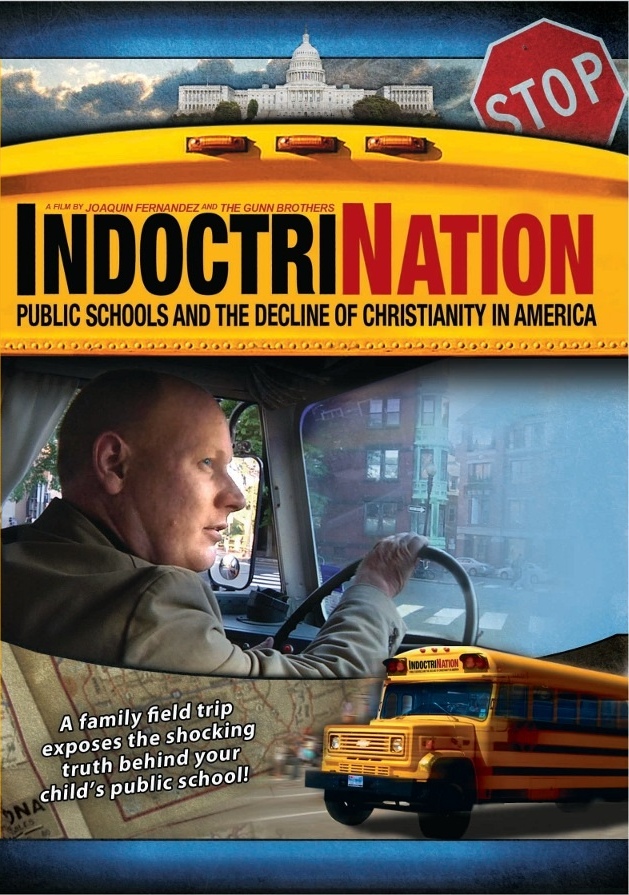 Moore, a retired military chaplain, now is president of Frontline Ministries Inc. and the director of the Exodus Mandate Project. He recalled being one of the pioneers of homeschooling in America. His four children now are all adult, with their own successful families and careers.

“There’s a scriptural pattern,” Moore explained. “The Bible’s clear the Scripture assigns the education of children to the family with assistance from the church, not the government.”

Even very young children are mean to each other in public school settings, he said, and many aren’t equipped to handle it.

Moore described the 2016 election as a “reprieve” for Christians, who now have time to correct the agenda of churches to include homeschool or Christian schools.

“If we don’t change the way we do education,” he said, “we’ll lose the country. I’m 73 and those coming behind us do not agree with their own parents.”

Moore said the Bible commands children to be raised in the Lord, and public schools in many ways are overtly hostile to faith. But 80 percent of evangelicals still subject their children to public school classrooms.

Dobson, who has been described by the New York Times as “the nation’s most influential evangelical leader,” warned that schools today are even very different than they were a few years back.

“We believe you can make a case with data that the main reason the culture and the next generation are turning away from traditional values, from the Gospel, from Christianity, is primarily because of the indoctrination of the public-school system,” Moore said.

Dobson and Moore noted that even Jesus was homeschooled until he was 12 years old.