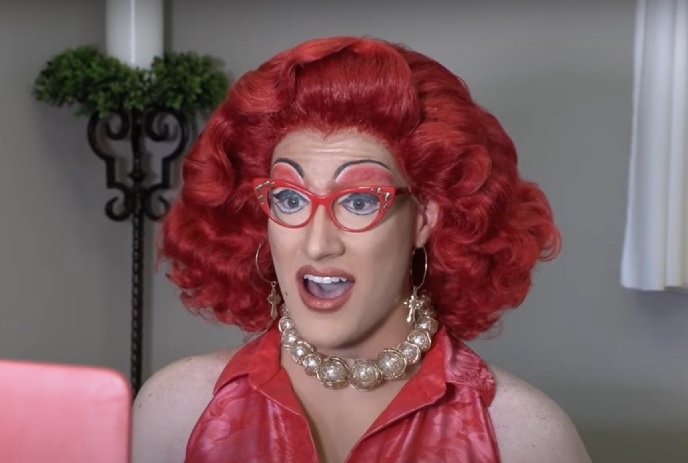 Isaac Simmons, a drag queen who goes by the name “Ms. Pennycost”

Isaac Simmons, a drag queen who goes by the name “Ms. Pennycost” and who is up for ordination in the United Methodist Church recently denounced the Scriptures as “nothing” and refers to God as “she” in a recent poem published on his blasphemous website.

According to the video description, “This Slam Poem is dedicated to the deconstructionists, non-literalists, and queer spiritualists. It is directed to those who actively and passively cause harm against the LGBTQIA2S+ Community due to their understandings of Scripture.”

“God is nothing, but if she were, she would be yes, queen-ing her way down the runways of Paris and Montreal, strutting between that tightrope pulled taught between absurdity and opulence, balancing between too much and never enough,” Simmons blasphemed as he described God as a “seamstress of divine couture, weaving together string theory and self-portraits to form the fiercest gowns of queer existence.”

God is “nothing but a drag queen with a microphone of biblical f-ing proportions who came from a closet of darkness,” he said, as he awaits his ordination in the United Methodist Church. I’m not going to embed the video in the article, but if you can stomach the blasphemy, the taking of the Lord’s name in vain, that video of the poem can be found on his website.

A video of the drag queen on the UMC YouTube channel awaiting ordination can be found at https://youtu.be/0eslnjgy45E.