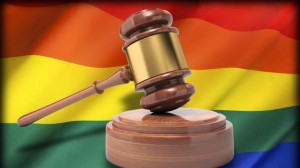 Repeating an argument made by many other federal judges, Judge Robert L. Hinckle in Tallahassee said the constitutional amendment defining marriage as between one man and one woman, approved by Florida voters in 2008, violated the equal protection clause of the 14th Amendment. Hinckle stayed his decision until the Supreme Court rules on the issue, which it is almost certain to do in 2015.

Bondi, a Republican, has been appealing local court decisions that would allow same-sex marriage in four Florida counties. The effect Hinckle’s decision will have on those cases is not yet clear.