Former pharmaceutical employees speak out against the industry

By Joel Edwards
(NaturalNews) It turns out, that old adage is true – money does not buy everything. For some, money does not buy a clear conscience. Despite earning high incomes, these former pharmaceutical employees left their jobs and are now sharing the truth of what goes on behind the curtain. Many of them have written books, participated in documentaries, and shared their stories through online videos. Here are a few.

Dr. Rost, a former anesthesiologist and pharmaceutical VP, is the author of The Whistleblower, Confessions of a Healthcare Hitman. Dr. Rost is an expert witness on Big Pharma in the areas of patent infringement, pharmaceutical marketing, drug product liability, drug marketing and promotion, and drug sales. 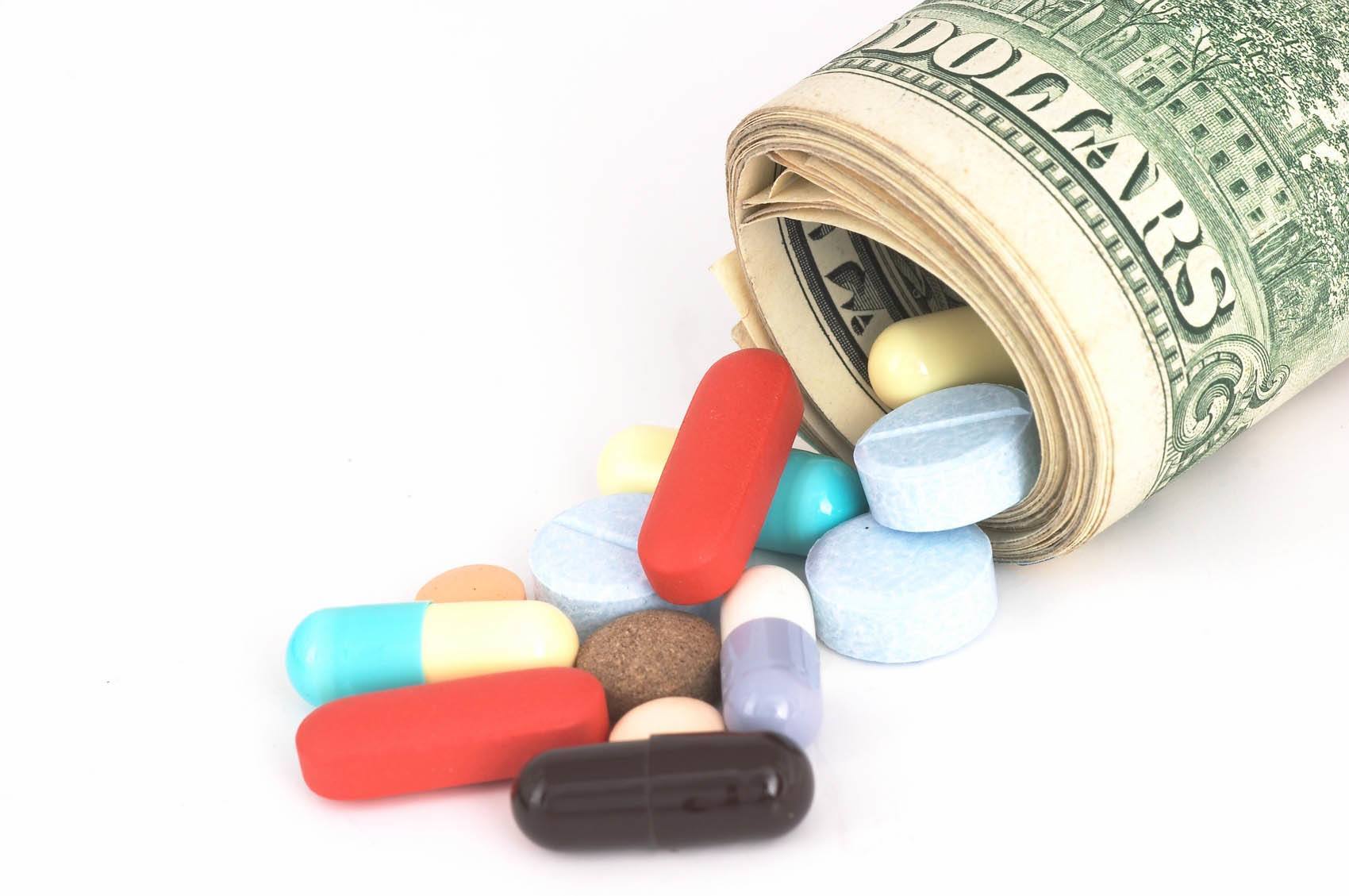 Universities, health organizations, everybody that I’ve encountered in my former career as a pharmaceutical executive, are out there with their hands out.

…You give them money for programs, the educational programs, where they can make a profit and then they put on these programs, as they’re supposed to be third-party independent from the company. Which is all fine, but as you and I can both imagine, if you have a promotional budget, at a corporation you’re probably going to give that money to the universities that do the programs that most support your drug, and the ones that don’t, or are critical in any shape, way, or form, they are not going to get anything. And everybody obviously knows that this is how things work.

Dr. John Virapen is plagued by a guilty conscience. After completing his medical training, Dr. Virapen started in the pharmaceutical industry as a salesman. Eventually, he rose to the top ranks and became the general manager of Eli Lilly and Company in Sweden. He admits he participated in bribery, giving false information and deception to launch and market several popular drugs. After becoming a father at age 62, he grew a conscience. He has vowed to dedicate his remaining years to speaking out against the very industry that made him a wealthy man. Here are some quotes from his videos.

Kathleen is the writer and director of the film Side Effects starring Katherine Heigl. She helps to explain the difference between cutting edge marketing, and scientific progress.

We’re being bombarded left and right with these beautiful ads on the screen, painting this lovely Norman Rockwell life on the screen of beautiful, smiling, happy, sexy people and we all want a little piece of that.

It sounds like they really care and want you to discuss this with your doctor. But what the studies have shown is that if you actually bring up a brand-name drug with your doctor by name, you’re significantly more likely to walk out the door with that drug. So they do that for a reason. The industry is responsible to Wall Street, and Wall Street first. They have to please Wall Street because they are private industry. And so when you have that scenario, you have to make profits your number one goal.

Over time, Gwen had what she describes as a spiritual awakening as she observed the harm that pharmaceuticals caused people. This led her to come forward and to speak out against the pharmaceutical companies. She explains what their priorities really are: