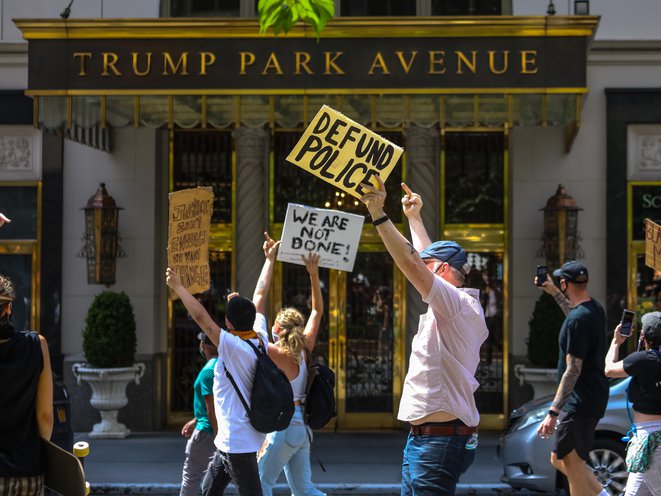 NEW YORK — After Mayor Bill de Blasio cut $1 billion in funding to the New York City Police Department (NYPD) and redirected it to “youth initiatives and social services,” police officers in the city will no longer partner with the Department of Homeless Services to help get the homeless off the street. The department has nixed its crossing guard and homeless outreach units and transferred those personnel to address rising gun violence in the city.

According to the New York Post, 114 members of the Traffic Congestion Mitigation unit and 85 members of the Homeless Outreach unit were reassigned to precincts to deal with the spike in gun violence.

The NYPD had partnered with the Department of Homeless Services to offer services and safe housing to those living on the street. According to reports, there are tens of thousands living in shelters, with several thousand still without a place to lay their head.

“The NYPD Homeless Outreach Unit works hand-in-hand with the Department of Homeless Services by forming teams from both agencies that go out and address homeless conditions throughout New York City,” reads a post on the NYPD Facebook page from November 2018.

“Members of both units hit the streets and engage with the homeless to offer various services, including rescue missions and transportation to shelters so they can get off the cold streets,” it explains. “If shelter and food isn’t exactly what they need, the units also help organize other services available.”

de Blasio had previously praised the partnership, stating in January of the Joint Crisis Coordination Center in Manhattan, “Have you ever seen a command center like this in New York City history? I think it’s going to make a huge difference. Its training more and more NYPD officers to do the outreach and getting the two agencies to work together at all times.” 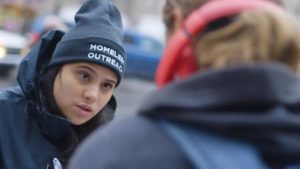 The center had utilized camera surveillance to view the homeless in real time, and officers often went out on the streets to assist those in need and advise them of available help.

“The NYPD played, I think, a constructive role, but as we’ve talked about how to figure out what needs to be shifted to civilian agencies, what can be effectively shifted?” he said at a press conference earlier this month, according to Gothamist. “It’s become clear that our Department[s] of Social Services and Homeless Services can handle this work.”

The dissolving of the Homeless Outreach unit also means that police officers will no longer oversee security at homeless shelters. A program launched last year, where police offered the homeless a chance to be cleared of minor subway transit violations if they agreed to go to one of the Bowery Residents’ Committee’s shelters, is likewise discontinued.

According to the site Countable, as of June 26, 233 NYPD officers had filed for retirement, nearly double last year’s figure.

“New York has also seen a sharp increase in violent crime in June to a level that hasn’t been reached since 1996,” it also reports. “Shootings during the month of June increased citywide from 89 in 2019 to 205 in 2020, while burglaries also more than doubled year-over-year. The uptick in violence has also been focused on minority communities, as the NYPD said 97% of June’s shooting victims were members of minority communities.”