Hope for this life and the next 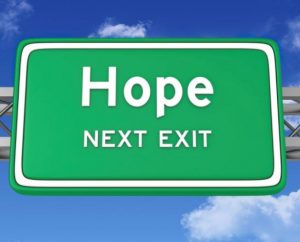 Listening to Rush Limbaugh over the past few days, I have realized that the church has a wonderful opportunity in the U.S. arising from the fear that radical progressives will take over Washington. Rush had been assuring his listeners only a week before that they had nothing to worry about, that Biden will lose in November, and the unrest will fizzle. His tone has changed slightly, and his message is different. He is now telling his listeners that they are going to need to fight to preserve the “American Way of Life.” He is now telling the Trump Re-election Campaign that they need to adjust their messaging. The church has a grand opportunity in all of this: to recruit.

There are tens of millions of non-Christians in the United States who like the American way of life and don’t want to lose it. Many of them are nervous. Some are very afraid. They know that Biden will open the southern border to a flood of illegals coming for free handouts by a Biden administration. They know that our economy will be crippled by over-regulation including the new progressive rules of dictatorship over words and exercise of faith. They know that our history will be buried and re-written, that our children will be further brainwashed with newer lies and divisiveness, and that our institutions will be attacked until they are either transformed or destroyed. They are desperate for hope that radical progressives can be defeated.

They can. The church has the solution. It is not enough that Americans can vote. Not enough of us vote and some of us still vote for Democrats, thinking that our elected officials are “different” than their party, or because of some aversion they have to voting for a Republican (it’s not cool, the GOP are racists and mysoginist, the Dems are more “caring”, etc.). Both parties share the blame for not fixing the greatest problems that we have been facing over the past 40 years. Both parties have had control of the White House and both houses of Congress from time to time, yet neither have used that power to fix immigration, health care, criminal justice, foreign policy, and education. Blaming the other party because “we cannot get 60 votes in the Senate” is worse than a cop-out, it is an outright lie. The U.S. Constitution doesn’t require 60 votes to pass laws that the President is willing to sign. Filibuster is a creation of the Senate that can be repealed with 51 votes.

Use the Internet to gather both Christians and non-Christians for a massive prayer group to pray for the radical progressive agenda to be defeated. Encourage non-Christians to join us in asking for God’s help. They now recognize that we need God’s help to avert a real crisis. They know in their heart that God can help us out of this mess. They pray when they need help when they are in trouble, they should join us in praying for God’s help when our nation is in trouble. They need to join us in prayer for those at risk of death from COVID-19 while praying for businesses and churches and schools and beaches and parks and theaters and gyms to re-open everywhere to those in low-risk groups. They need to join us in prayer for our governments, federal, state, and local, for every elected official, for every government employee, that God move on their hearts to do the right thing regarding the virus, and the violence on our city streets. They need to join us in prayer for our eligible voters to band together to kick out every elected official who embraces any part of the radical progressive agenda. We can save our country from radical progressive totalitarianism, but only with God’s help. 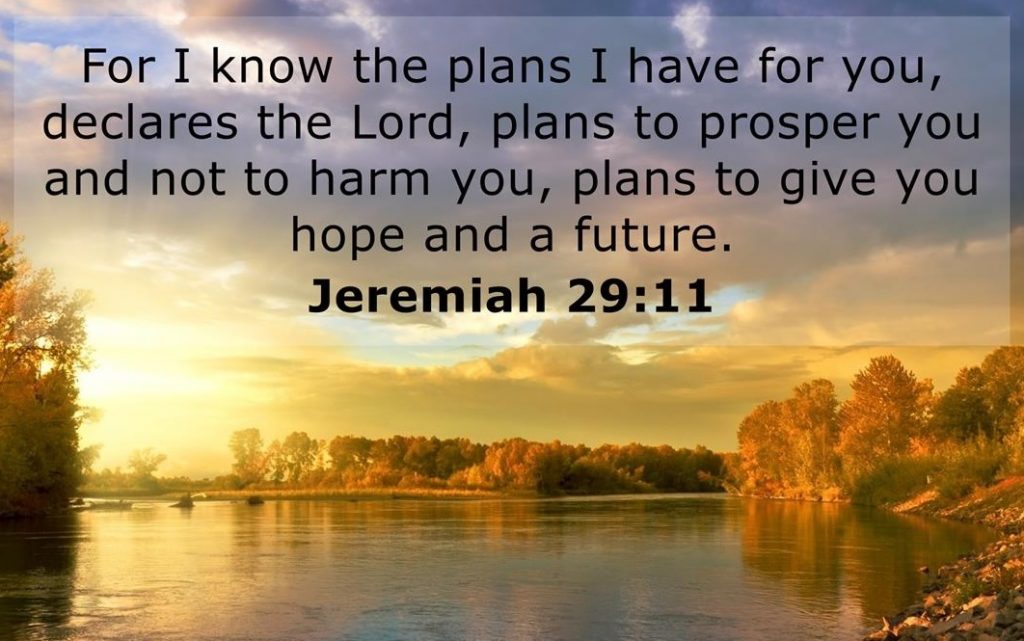 Once non-Christians join us in prayer, we can show them the love of Christ, opening up the beauty of what life is like for those of us who serve Him and obey Him. We can give them hope for this life and the next. We can give them a new perspective of what Christianity is and how New Life in Christ is exponentially superior to their current lifestyle. We can tear down the walls they’ve built to protect them from their false view of Christians as judgmental holier-than-thou prudes who think that they do no wrong.

Instead, they will see men and women just like them, who struggle with temptation and sin, who have made mistakes, and whose goodness comes not from themselves, but from Jesus Christ and His Spirit living inside of us. God has made us good, and He views us as righteous, through Christ’s sacrifice, not because we are good at obeying Him. When we are obedient, it is God working through us that allows us to obey Him, not because we are better than anyone else. The overwhelming joy that God gives us is worth the suffering that comes with being a Christian. Our non-Christian prayer-partners should be given another opportunity, a new opportunity, to receive Christ during these turbulent times. We have an obligation to disciple all people with Christ’s Great Commission. This is a grand opportunity for us to do just that.

Please pray for Troy Titus, a writer and a dear brother who has been wrongly incarcerated for the past 10 yrs (due to serve 17 more.) He used to be a lawyer but is now stripped of everything. His case is so egregious, a letter is being presented to Pres Trump on his behalf. (He was accused of a “white collar crime” he didn’t commit – he refused a plea deal. The Jury acquitted him – and the judge overturned them.) Meanwhile, he has a tremendous ministry of helps and evangelism in a North Carolina prison.