If Jesus threw the moneychangers out of the temple, why can’t worshipers throw out the CDC? 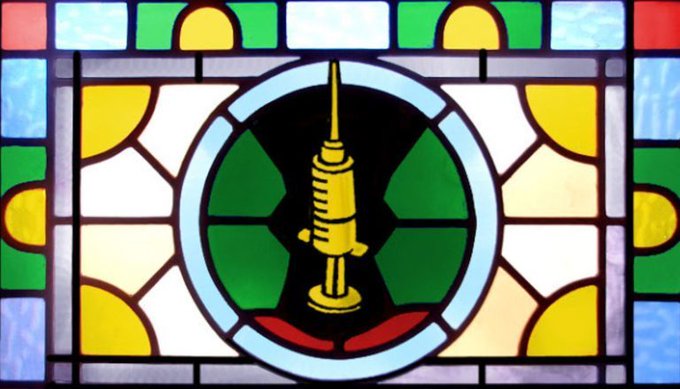 Are they really going to shut down all the churches in the world?  “Too many people in one place, no more Sunday services.”  I don’t think so.  Don’t write me and tell me about the churches that have already shut down.  I’m talking about the millions of others that are still open.

What are these churches?  They’re places where people can wake up their spirit.  And what does that spirit say?  Huddle in the dark?  Wait for the virus to pass over?  Give in?

That’s not what I hear.  I hear that in some countries, they’re places where the State does not tread.  Where the worshipers can even speak their minds.  I’ve never been shown Scripture where God says churches have to protect their government granted 501C3 non-profit status and therefore have to cower in fear.

If one person stands up in church and says the epidemic is hyped up and is a cover story that allows the government to wreck the country, another person might stand up and say the same thing.  Isn’t this a tradition called TESTIFYING?  Aren’t courage and righteousness supposed to have a place in churches?  What happens if 50 people stand up?  A hundred?  What if this happens in many churches?  What if the energy is a fireball?  Even out in the countryside, away from the cities, I understand people have things called cell phones.  What prevents them from recording all this testifying and sending it all over the world?  WE’RE HEALTHY.  WE’RE OK.  WE’RE NOT GOING TO DIE.  WE DON’T WORSHIP THE VIRUS.  WE’RE NOT HERE TO FALL ON OUR KNEES AND WORSHIP THE VIRUS.  THE VIRUS ISN’T GOD. 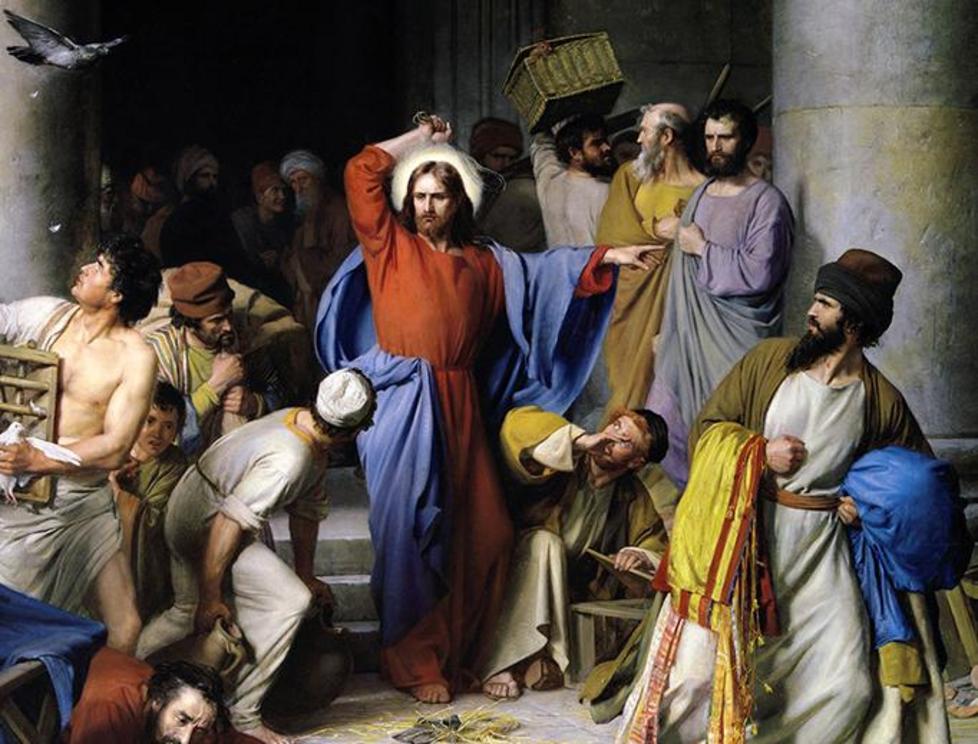 And Jesus went into the temple of God, and cast out all them that sold and bought in the temple, and overthrew the tables of the moneychangers, and the seats of them that sold doves, And said unto them, It is written, My house shall be called the house of prayer; but ye have made it a den of thieves. Math 21:12, 13

If Jesus threw the moneychangers out of the temple, why can’t worshipers throw out the CDC?

Run ye to and fro through the streets of Jerusalem, and see now, and know, and seek in the broad places thereof, if ye can find a man, if there be any that executeth judgment, that seeketh the truth; and I will pardon it. Jeremiah 5:1

So…is there ONE honest politician anywhere who will go into a church on a Sunday and stand up and say I DO NOT WORSHIP THE VIRUS…WE’RE ALL RIGHT, WE’RE NOT SICK, WE’RE NOT GOING TO GET SICK, THIS IS A LIE AND AN ATTACK AGAINST US…

Don’t hold your breath waiting.  Don’t wait at all.  People who go to church can take the bull by the horns themselves.  TESTIFY. Real churches, as opposed to fake ones, were never meant to be polite places. From what I’m told, early on in every religion, the original believers struggled against overwhelming odds.  Their FAITH sustained them. Yes?

Also, if I understand correctly, God isn’t telling people to wait for Him to take action.  Is WAITING a religion? Is there a Bible I don’t know about that lists all the permitted excuses for WAITING?

Does God want a global lockdown for eighteen months? Churches are the last bastion of separation from State in the society. When there’s a war, there’s dissent.  In this war, where are the dissenters?

Could two-gun Trump, accompanied by a live-streaming video crew, do a blazing firebrand tour of 100 churches across the US, and tell worshipers the “epidemic” is being crazily hyped, in order to wage war against the people, through economic attacks?  “THIS IS THE MOST FAKE NEWS OF ALL FAKE NEWS!  THE CDC IS FILLED WITH LIARS!”  You bet your ass he could.  Will he?  No.

The PUSHBACK IS UP TO CHURCHGOERS THEMSELVES.

The latest: Time magazine, 3/17: “The U.K. government ramped up its response to COVID-19 Monday, asking citizens to cut all unnecessary contact with other people, after a British research team warned its earlier strategy would lead to hundreds of thousands of deaths. But those researchers also gave a troubling warning for countries around the world implementing lockdown measures: in order to be effective, they would need to last 12 to 18 months.”

Twelve to 18 months would blow any national economy apart.

A public official who declares, or assists in the declaring of, a lockdown should have to haul himself downtown and live among the people he just torpedoed.  The people who lost their jobs and businesses.  Put these political criminals on minimum welfare and see how they like it.  THAT’S called a deterrent.  “What, Mr. Mayor?  You want a job?  In this neighborhood, which is changing radically by the hour, it looks like we have three immediate openings.  Slim, none, and zero.  What’s your preference?”

For the last 60 years or so, I’ve been hearing about churches where they rattle the timbers and shake the windows every Sunday – Energy in spirit let loose.  Churches are the last bastion of separation from State in the society.  That’s where people are supposed to go, to find their Ultimate.  What are they supposed to do in an economic war that’s being leveled against them?  Stay silent?  Is that what God is looking for?  Eighteen months of silence?

I googled “God wants 18 months of lockdown,” and the first thing that came up was:

“As Italy remains on lockdown until at least April 3, priests across this overwhelmingly Catholic country are being forced to look for alternative ways to minister to their flocks. Even the public mass, the most solemn rite in the church’s liturgy, has been banned along with other public gatherings. Instead, many priests are turning to the virtual world to bring people closer to God.”

“A proliferation of prayer chains are being organized on WhatsApp or websites—such as the new Corona(Anti)Virus for 24-hour rosary recitation—and in addition many priests are now streaming masses on YouTube channels or Facebook. One priest of a small town in Brianza, one of the areas most affected by the new coronavirus, even asked his worshippers to email him selfies or other pictures of themselves, so that he could print them out, stick them on the pews and not feel alone in his church while conducting a mass. He got hundreds of images and ran out of toner for his printer.”

After reading that, I provisionally decided the Vatican has no clue about what God wants. I could have looked for Biblical references to selfies, but held myself back. That’s not the kind of church I’m talking about.  That’s a complicit corporation.

I’m talking about churches where people stand up and TESTIFY, because in a staggering economic crisis like the one we’re now facing, THE SPIRIT MOVES THEM, AND SO THEY MOVE.  And if their church is too polite a place, THEY SANCTIFY IT BY THEIR ACTION.