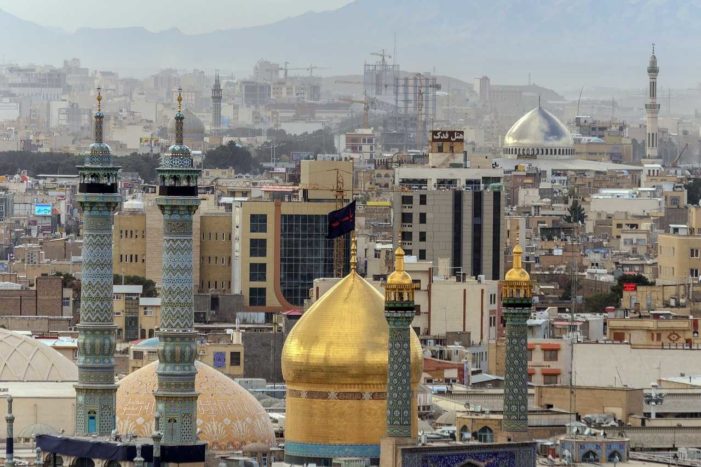 At least 10 of the more than a dozen Christian converts arrested two weeks ago in raids on their homes and house-churches have been charged with “acting against national security by promoting Zionist Christianity”.

Article18 reported earlier this month that at least 13 Christians were arrested in a coordinated operation on the evening of Tuesday 30 June and the morning of Wednesday 1 July in Tehran, its sister city Karaj, and Malayer, 400km southwest of Tehran. The number of confirmed arrests has now risen to 17.

Families of the detained Christians have been anxiously asking for an update about them, but despite some family members going to Evin Prison and the local courts on a daily basis to find out about the whereabouts and wellbeing of their loved ones, they have not even been afforded the usual opportunity to have short telephone calls with them.

One of those released on bail was 36-year-old Somayeh (Sonya) Sadegh, who Mohabat News reports is a sports coach who runs a women’s gym in western Tehran and belongs to the women’s only house-church known as “Yek Delaan”, or “One Heart”, which has dozens of mostly middle-aged members. She was released on a bail of 500 million tomans (around $23,000) last Thursday, after nine days in detention.

Of the other arrested Christians, 12 have been named: in western Tehran’s Yaftabad district, Armenian-Iranian Christian Joseph Shahbazian and Christian converts named Reza, Salar, and elderly sisters Mina and Maryam; in separate raids on their homes in Tehran and Karaj, two men named Farhad, another named Arash, and a woman named Malihe Nazari; and, finally, three more Christian converts in Malayer named Sohrab, Ebrahim and Yasser.

The other four have yet to be named.

Following the arrests, intelligence agents belonging to Iran’s Revolutionary Guard Corps summoned many contacts of the Christians for questioning, including some who had not been in contact with them for years.