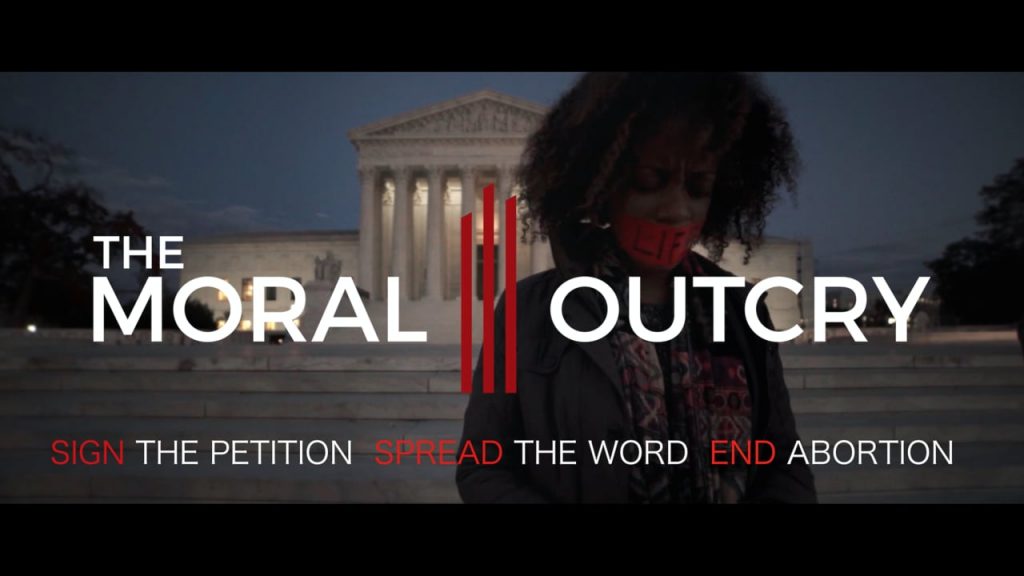 WASHINGTON – In an open letter to the president, national leaders, joined by other leaders in the prolife movement, urge the commander in chief to declare that abortion of human babies is a national crisis. They are urging the people of America to join in advancing this message.

Thank you for your service to the people of America. Mindful of your compassion for the “soul of America,” we are writing with an urgent request.

While we fully understand your concern for the safety and security of the American people, as well as compassionate consideration for innocent immigrants, we are requesting that you also consider addressing another American crisis by declaring that the abortion of a child – notably deemed by science and philosophy as a living human byproduct – in the womb is a crime against humanity.

While considering a barrier or a wall to protect the people of America and to assist the innocent immigrants who desire to come into our country, we pray that you will also remember the babies in the womb, according to God, science and philosophy are human beings waiting to be born. 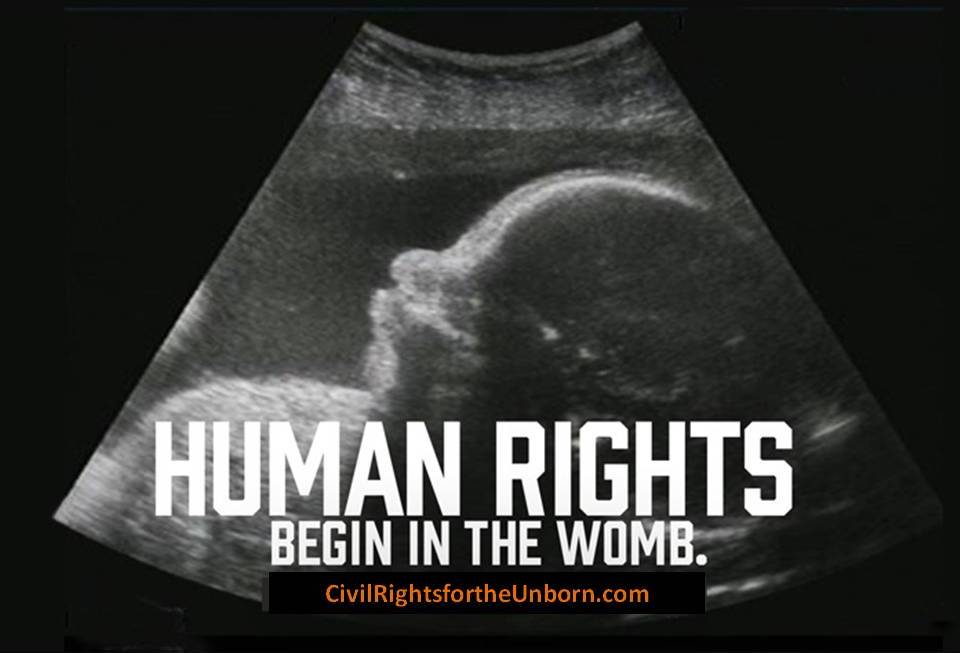 Just this week on January 22, 2019 the Governor of New York signed into law The Reproductive Health Act, an approval to kill even more of our American children, especially African American children. Already in New York more Black babies are being aborted than are being born. Sir, we are asking you to declare that abortion is a crime against humanity.

Again, America is in a state of crisis, at our geographical borders and in the sanctuaries of the wombs of our mothers. America is besieged and beleaguered by serious crimes against humanity with abortion of human beings at the top of the list.

We are very concerned that all of the candidates that announced their bid to run for president in 2020 chose to rise on the anniversary of the celebration of the 90th birthday of the prophet Martin Luther King, Jr.; and did so being fully in league with America’s massive abortion industry while backed by Black faith-based leaders under the auspices of the Negro Project; a genocide project with longstanding and deadly intent.

Mr. President, we salute you for keeping your promises and bringing prison reform, religious freedom, tax breaks, lower unemployment, and many other benefits to America. Thank you also for addressing crimes against humanity, notably demonstrated yet again with your recent signing of the Frederick Douglass Anti-Human Trafficking Law.

As you know, a crime against humanity occurs when the government withdraws legal protection from a class of human beings as they did with African American slaves in our American past. Even though adoption is a viable option to abortion; there is very little if any protection for the unborn human baby.

In addition to seeking solutions to this crisis, we also urge you to declare that abortion occurs in the human sex trafficking cycle; often these occurrences are forced abortions; all indicative of more crimes against humanity.

We have denied legal protection to a class of human beings, children in the womb. As the Supreme Court has said in describing the contents of the woman’s womb, “While we find no reliable data to measure the phenomenon, it seems unexceptionable to conclude some women come to regret their choice to abort the INFANT LIFE they once created and sustained.” “Severe depression and loss of esteem can follow.” (emphasis added) Gonzales v. Carhart, 550 U.S. 124 (2007).

Mr. President, we the undersigned individuals urge you to make a public declaration to this effect; that abortion of a child in the womb is a crime against humanity; and to sanction The Moral Outcry Petition at www.themoraloutcry.com and other factual statements in support of the sanctity of life.

Again, Mr. president, thank you for your continuing leadership to promote human dignity and the sanctity of human life regardless of condition of servitude, color of skin, or length of days.

We are urging the people of America to pray with us, and to join us in sounding this alarm. God bless you, Mr. President; and God bless America.