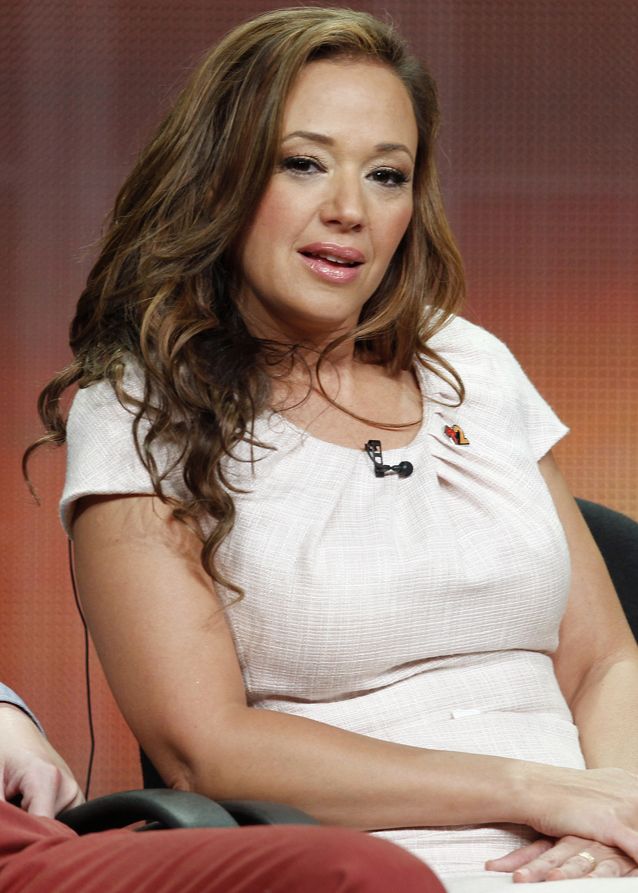 (Christian Post) Actress Leah Remini speaks at a panel discussion during the Television Critics Association Summer press tour in Beverly Hills, California, in this file picture taken July 27, 2012. Remini’s departure from the Church of Scientology this week raised new questions about the relationship top leaders assume with their high-profile Hollywood members and their ability to retain them. Scientology, which was founded in 1954 by science-fiction writer L. Ron Hubbard, has attracted several Hollywood stars including Tom Cruise and John Travolta.

Actress Leah Remini has opened up about her time inside the Church of Scientology as well as her decision to leave the organization along with the rest of her family. Remini recently said that it has taken her two years to heal after leaving and that it’s something she still struggles with.