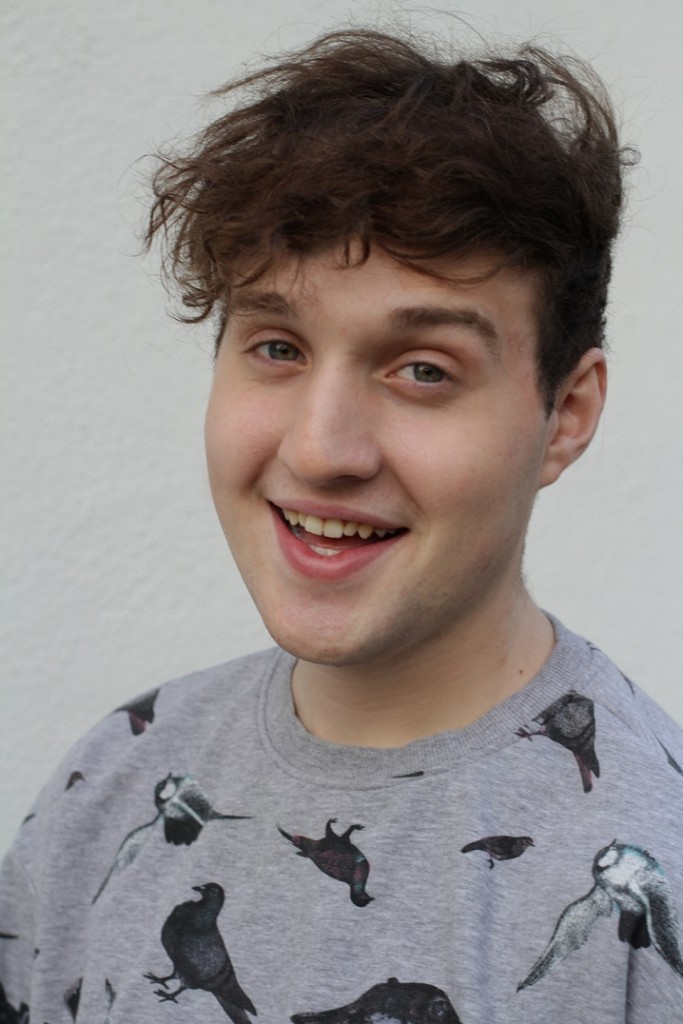 Randy’s Canvas is a fictional story of a young man who was abandoned by his birth parents at a very young age who lives with his “brother from another mother” Henry, in the big city. Randy is an incredibly talented artist, but there’s just one small problem… he happens to have Asperger Syndrome (a form of high-functioning Autism). When he falls in love for the first time, his life begins to spin out of control as he tries to deal with a roller coaster of emotions and first-time experiences.

Randy’s Canvas is a non-profit narrative film that serves to raise money with its profitable release to support services for people on the autism spectrum and to spread autism awareness—worldwide. A primary goal of this partnership is authenticity. The filmmakers are working with The Autism Project and individuals on the autism spectrum to ensure that the story and characters reflect their lives more accurately than any previously portrayed in fictional films.

Formed in 2002, The Autism Project is a unique collaboration of parents, professionals and community members who provide quality support, training and programming that is accessible to all for children and adults with an Autism Spectrum Disorder, their families and those who work with them.

filmmaker/actor, Adam Carbone will play the title role. “The role of Randy is more than just a character I portray. It’s something important that I need to do… and do it right.” – Adam Carbone on “Randy”

Carbone is a filmmaker and actor, with a wide variety of experience. He will bring a fresh face to the character of Randy and has done extensive research into autistic characteristics working closely with The Autism Project, Rhode Island to make certain his portrayal is both accurate and believable.

He studied filmmaking at New England Tech in Rhode Island and received his associate’s degree. Carbone writes, directs, acts and sits in the editing chair. Recently he appeared as co-star and worked as associate producer in the feature Citrus Springs (produced by Sean Michael Beyer). He is co-creator and host of the hit comedy cooking show Dude Food with Sean and sometimes Adam (another collaboration with Beyer).

Prior to that, he finished production on the first season of his reality show Elimination Society and was cast as a recurring character in the hit comedy web series Poor Paul and his newest web series High Score is currently presented on his website ShquibTV.com

A donation directly to the charity will most definitely do some good, but the same donation to the production of a non-profit film will do so much more as the film lives on in perpetuity, with its profits and entertaining story benefiting not only The Autism Project, but autism everywhere.