Love Letter to a Lesbian 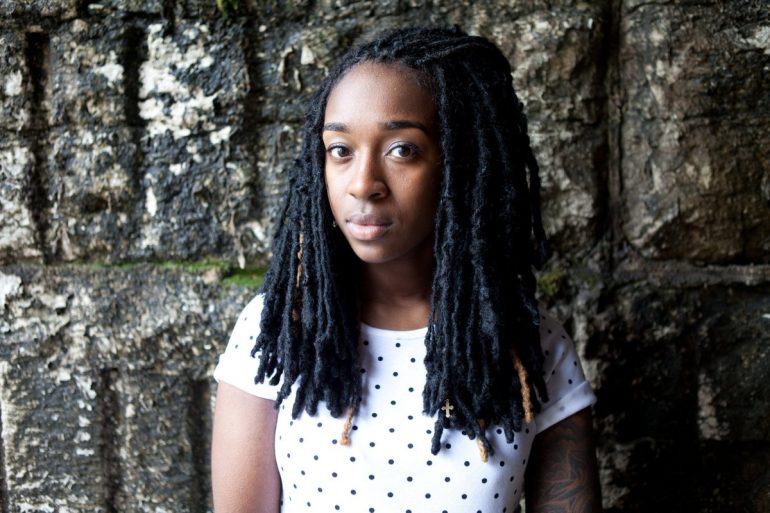 I just want you to know that I understand. I understand how it feels to be in love with a woman. To want nothing more than to be with her forever. Feeling as if the universe has played a cruel joke on your heart by allowing it to fall into the hands of a creature that looks just like you.

I too was a lesbian. I had same-sex attractions as early as five years old. As I grew up, those feelings never subsided. They only grew. I would find myself having crushes on my female best friends, but I was far too ashamed to admit it to them — let alone to myself.

At the age of seventeen, I finally made the decision to pursue these desires. I entered into a relationship with a young lady who became my “first.” The first time we kissed, it felt extremely natural, as if this feeling is what I had been missing all along. After her came another woman and then another woman. Both relationships were very serious, each lasting over a year. I enjoyed these relationships and loved these women a lot. And it came to the point that I was willing to forsake all, including my soul, to enjoy their love on earth.

In October 2008, at the age of nineteen, my superficial reality was shaken up by a deeper love, one from the outside — one that I’d heard of before but never experienced. For the first time, I was convicted of my sin in a way that made me consider everything I loved (idolized), and its consequences. I looked at my life, and saw that I had been in love with everything except God, and these decisions would ultimately be the death of me, eternally. My eyes were opened, and I began to believe everything God says in his word. I began to believe that what he says about sin, death, and hell were completely true.

And amazingly, at the same time that the penalty of my sin became true to me, so did the preciousness of the cross. A vision of God’s Son crucified, bearing the wrath I deserved, and an empty tomb displaying his power over death — all things I had heard before without any interest had become the most glorious revelation of love imaginable.

After realizing all of what I would have to give up, I said to God, “I cannot let these things or people go on my own. I love them too much. But I know you are good and strong enough to help me.”

Now, at the age of 30, I can say with all honesty that God has done just that. He has helped me love him more than anything.

Now, why did I just tell you about this? I gave you a glimpse of my story because I want you to understand that I understand. But I also want you to know that I also understand how it feels to be in love with the Creator of the universe. To want nothing more than to be with him forever. To feel his grace, the best news ever announced to mankind. To see his forgiveness, that he would take such a wicked heart into his hands of mercy. 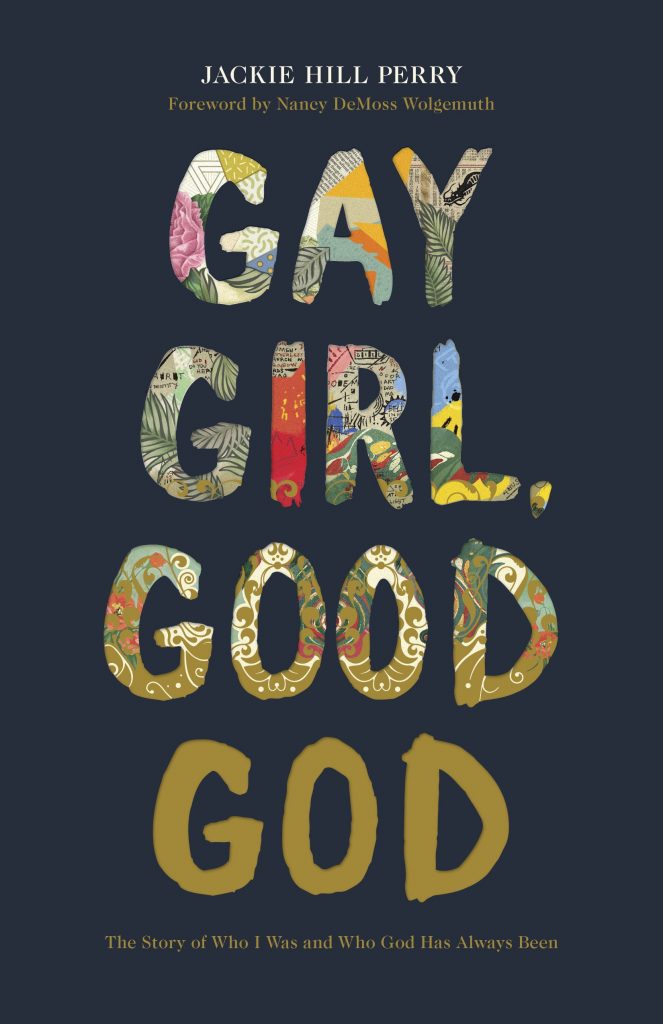 But with that in mind, we’re in a culture where stories like mine either seem impossible or hilarious, depending on the audience. Homosexuality is everywhere — from music, to TV, even sports. If you’d believe all that society had to say about homosexuality, you’d come to the conclusion that it is completely normal, even somewhat admirable. But that is far from the truth. God tells us that homosexuality is sinful, abominable, and unnatural (Leviticus 18:22; 20:13; Romans 1:18–32; 1 Corinthians 6:9–11; 1 Timothy 1:8–10). But if I were to be honest, sometimes homosexual attractions can seem natural to me.

So, which voice should you believe?

“The struggle with homosexuality is a battle of faith. ‘Is God my joy?’”

There was a time in my walk with Christ where I experienced a lot of temptation about falling back into lesbianism. These temptations caused me to doubt God’s word. My temptations and desires began to become more real to me than the truth of the Bible. As I was praying and meditating on these things, God put this impression on my heart: “Jackie, you have to believe that my word is true even if it contradicts how you feel.” Wow! This is right. Either I trust in his word or I trust my own feelings. Either I look to him for the pleasure my soul craves, or I search for it in lesser things. Either I walk in obedience to what he says, or I reject his truth as if it were a lie.

The struggle with homosexuality is a battle of faith. Is God my joy? Is he good enough? Or am I still looking to broken cisterns to quench a thirst only he can satisfy? That is the battle. It is for me, and it is for you. 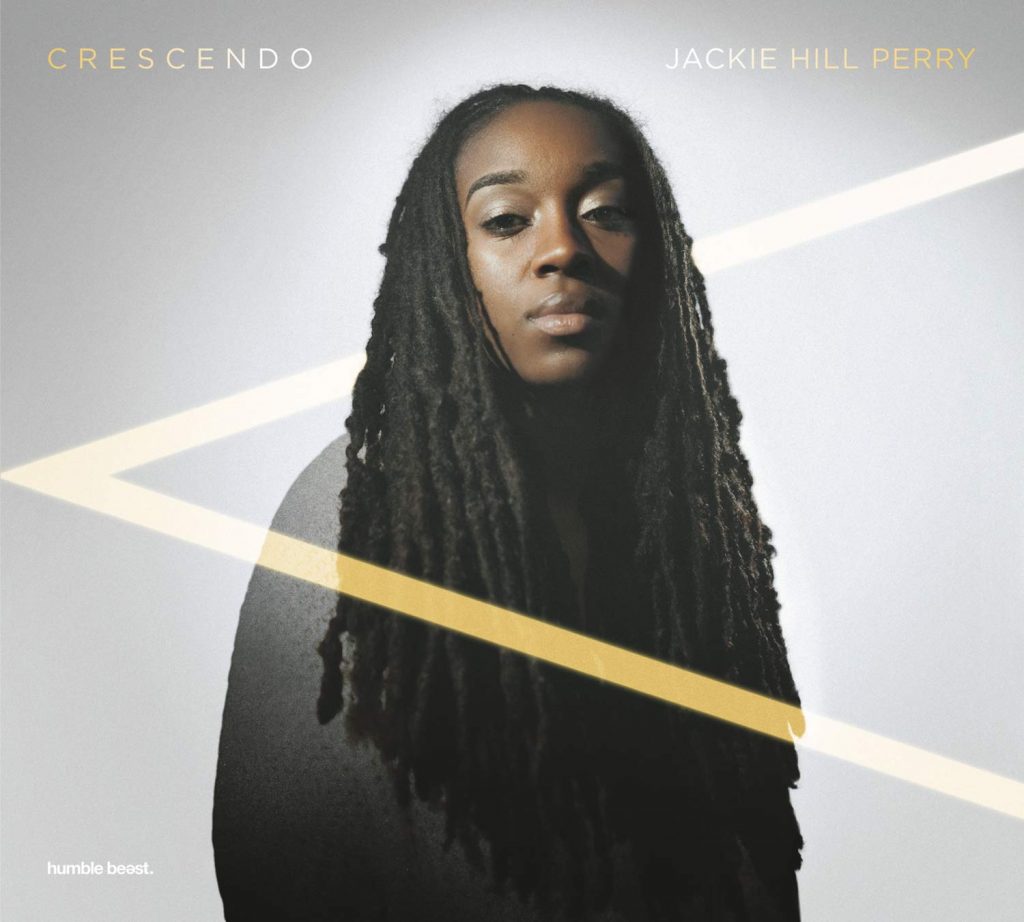 The choice is yours, my friend. I pray you put your faith in Christ and flee from the lies of our society that coincide with the voices of your heart — a heart that Scripture says is wicked and deceitful (Jeremiah 17:9). Run to Jesus instead.

Jackie Hill Perry is a writer, poet, and hip-hop artist whose latest album, Crescendo, released in May. She is also the author of Gay Girl, Good God.