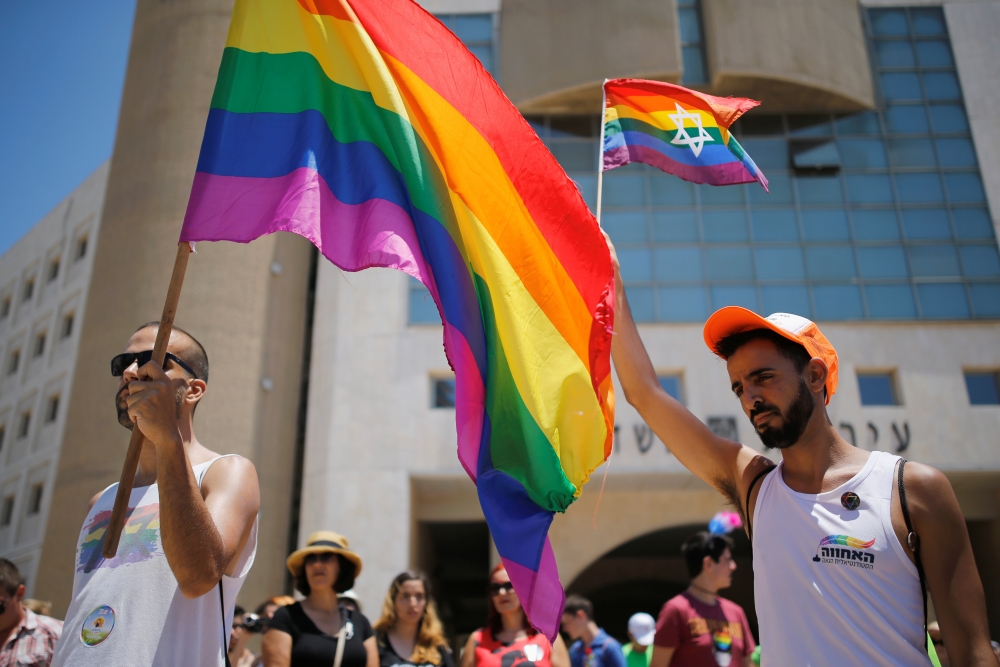 Distinguished scholars at Johns Hopkins University in Maryland released a new 143-page report on Monday that argues that there is not enough definitive scientific evidence available to suggest that gay, lesbian and transgender individuals are born with a certain sexual orientation or gender identity.

In the three-part report published by The New Atlantis, Lawrence Mayer, a scholar-in-residence at Johns Hopkins University’s psychiatry department and a professor of statistics and biostatistics at Arizona State University, and Paul McHugh, a professor of psychiatry and behavioral sciences at Johns Hopkins, take on prevailing claims that sexual orientation and gender dysphoria are caused by natural traits.

Additionally, the scholars challenge the claim that discrimination and social stigma is the sole reason why those with same-sex attractions or transgender identity suffer higher rates of mental health problems.

In the first part, the report argues that there is insufficient evidence to claim that heterosexual, homosexual or bisexual attractions are an innate trait that people are born with.

The report goes into detail about past epidemiological studies that have found a modest association between genetic factors and sexual orientation and behaviors. However, the report states that such studies have not been able to provide significant evidence “pointing to particular genes.”

The report also looks at other other evidence of hypothesized biological causes, such as prenatal development and hormones but finds that evidence is also limited.

“Studies of the brains of homosexuals and heterosexuals have found some differences, but have not demonstrated that these differences are inborn rather than the result of environmental factors that influenced both psychological and neurobiological traits,” the report reads. “One environmental factor that appears to be correlated with non-heterosexuality is childhood sexual abuse victimization, which may also contribute to the higher rates.”

There is actually some evidence that suggests sexual orientation is fluid.

A study by the National Longitudinal Study of Adolescent to Adult Health tracked the sexual orientation of children aged 7 to 12 in 1994-1995 and again in 2007-2008 when they were young adults.

“The idea there that sexual orientation is fluid, that people change as people grow,” Mayer told The Christian Post in an interview last Friday. “There are probably some people that identify as hetrosexual that then later on identified as homosexual, so it goes both ways. The importance there is the fluidity and flexibility that these things change in time.” 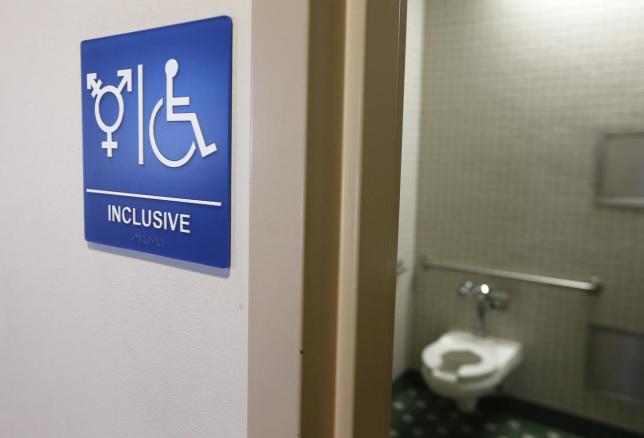 A gender-neutral bathroom is seen at the University of California, Irvine in Irvine, California REUTERS/Lucy Nicholson

The report also analyzed studies that focused on concordance rates in twins. One study the scholars looked at was a 2010 study from psychiatric epidemiologist Niklas Långström and his colleagues that analyzed 3,826 identical and fraternal same-sex twin pairs.

The University of California, Irvine installed a gender-neutral bathroom amid the growing issue concerning the liberties of transgender students in U.S. schools.

In the third part of the report, the scholars analyzed a number of studies that attempt to show the links between transgender identity and neurological differences.

Although some studies have found that brain activation patterns differ among people who identify as members of the opposite biological sex, the scholars hold that “these studies do not offer sufficient evidence for drawing sound conclusions about possible associations between brain activation and sexual identity or arousal. The results are conflicting and confusing.” 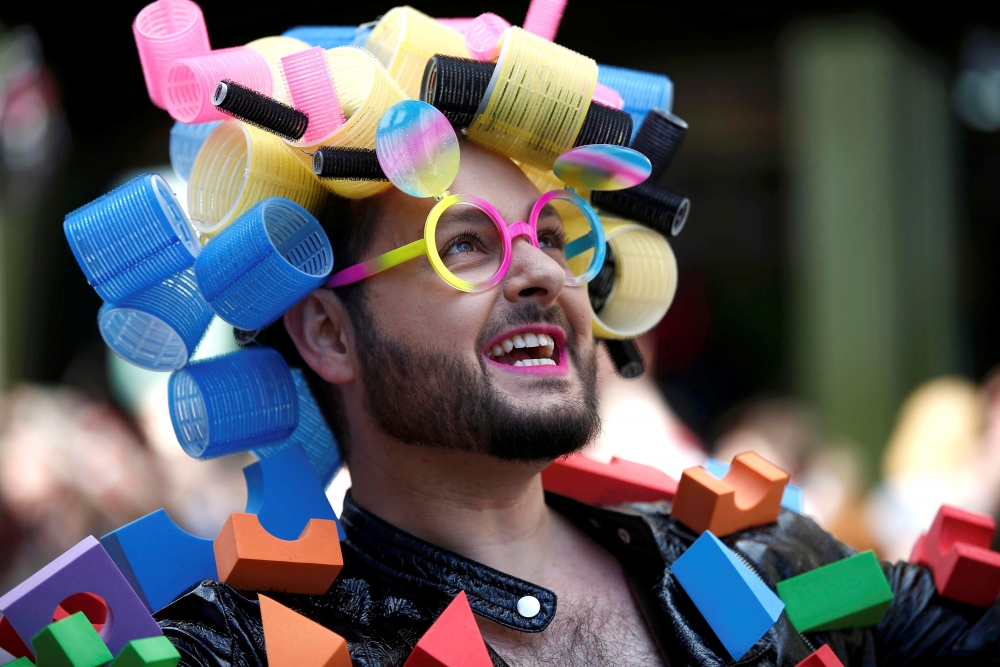 A participant takes part in the annual Pride London Parade which highlights issues of the gay, lesbian and transgender community, in London, Britain, June 25, 2016.

“The question is not simply whether there are differences between the brains of transgender individuals and people identifying with the gender corresponding to their biological sex, but whether gender identity is a fixed, innate, and biological trait, even when it does not correspond to biological sex, or whether environmental or psychological causes contribute to the development of a sense of gender identity in such cases,” the report asserts. “Neurological differences in transgender adults might be the consequence of biological factors such as genes or prenatal hormone exposure, or of psychological and environmental factors such as childhood abuse, or they could result from some combination of the two.”

“There are no serial, longitudinal, or prospective studies looking at the brains of cross-gender identifying children who develop to later identify as transgender adults,” the report continues. “Lack of this research severely limits our ability to understand causal relationships between brain morphology, or functional activity, and the later development of gender identity different from biological sex.”

Additionally, the report took issue with the conditioning of children to believe that they need to block their puberty or get a sex reassignment in order to avoid mental health issues.

The report cites the fifth edition of American Psychiatric Association’s Diagnostic and Statistical Manual of Mental Disorders to show that the persistence of gender dysphoria in children does not often persist into adulthood.

The Christian Post asked Mayer what his response will be to criticism received from the Left and from conservatives who might disagree with certain aspects of his report.

As Mayer’s co-author Paul McHugh has spoken out in the past with remarks that some might consider inflammatory on the subject of gender identity and sexual reassignment surgeries, Mayer suspects that critics will claim the report was only issued to serve McHugh’s biases.

“That isn’t true,” Mayer said. “Every line in this I either wrote or approved of. There is no bias either way. The bias is just towards science.”

“I think we get into these very high volume battles, particularly in this current environment,” Mayer continued. “When science supports our position, sometimes it is better to tone down a bit. In other words, conservatives have been highly critical of the report too already because it didn’t support this or didn’t support that. The idea is that let the science speak and then see how they respond to it.”