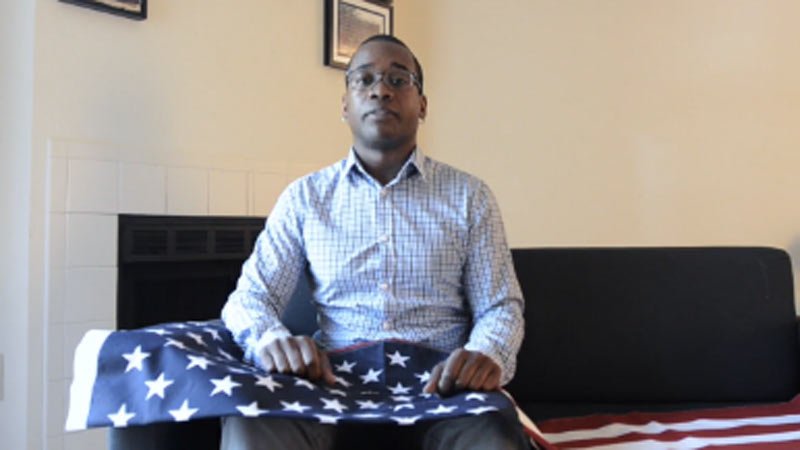 It may be one of the most unpatriotic moves from a major company ever — and it has Americans everywhere up in arms.

A former Marine says he was fired from his contract job with Time Warner Cable in Charlotte, NC after he lowered the American flag to half-staff on Memorial Day.

The Charlotte Observer reports Allen Thornwell was thinking about his best friend, a former Marine who he says killed himself two years ago after he returned stateside.

According to The Associated Press, the placement service that arranged the job for Thornwell said Time Warner told them they were disturbed by what was termed his “passion for the flag and (his) political affiliation.”

Thornwell said he remains in shock over his firing. “I don’t know what kind of moral compass you need to fire a veteran on Memorial Day for lowering the flag,” he told the Charlotte Observer.

“It’s disgraceful,” Murph Archibald, a Vietnam vet and Thornwell’s attorney, told the Charlotte Observer. “He didn’t do anything wrong. He’s a veteran working on Memorial Day who corrected what he thought was a disrespectful flying of the American flag… I would have taken it down myself.” 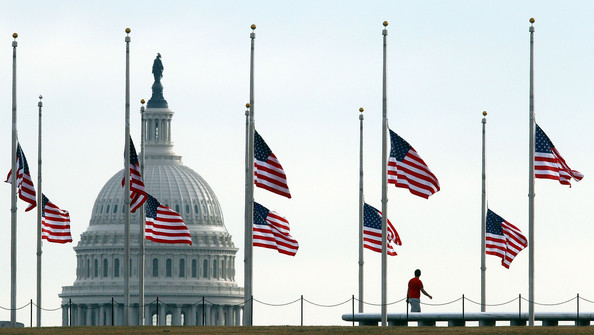 A Time Warner spokesman confirmed Friday that the former Marine “was no longer under contract” with the company but declined further comment.