Pastor who has lived under 12 presidents, says Trump is most pro-black president 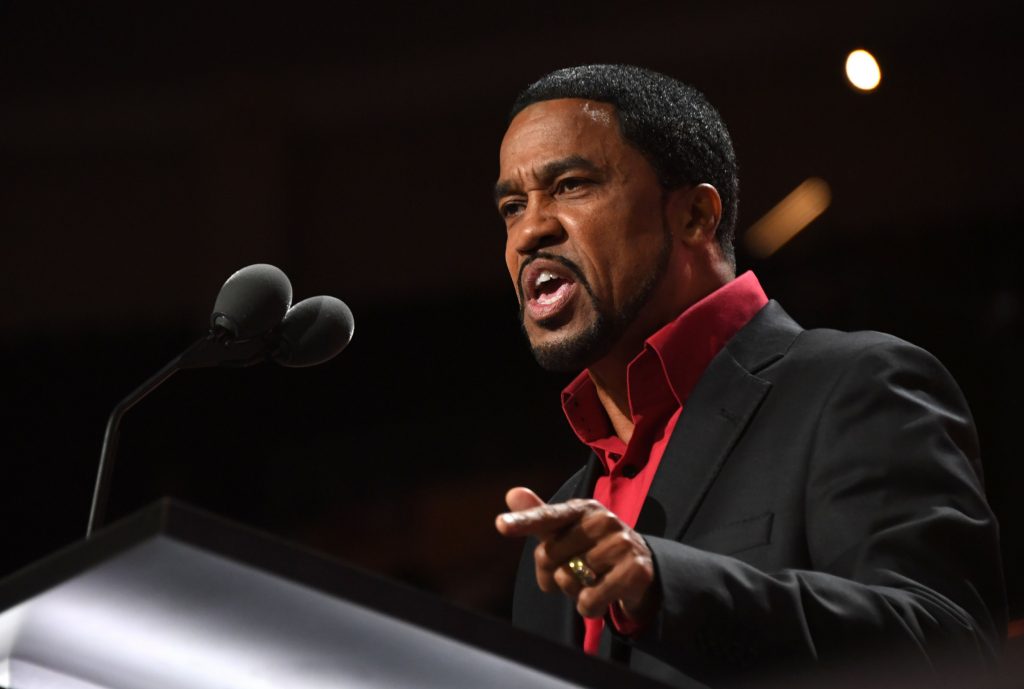 Pastor Darrell Scott is on his 12th president, so he knows a bit about the effect they’ve had on the African-American community. And, according to him, President Donald Trump has been the best president for the black community he’s experienced in his lifetime.

Scott — pastor of the New Spirit Revival Center in Cleveland Heights, Ohio, and a close ally of the president — made the remarks at a roundtable discussion Thursday in Ypsilanti, Michigan. “I said it before unashamedly and I say it again: This president has been … I’ve lived under 12 presidential administrations,” Scott said during the listening session with African-American leaders.

“I was born during Eisenhower’s administration. This president has been the most pro-black President in my lifetime. But when I say ‘pro,’ I’m saying pro in the sense of being proactive. He’s been proactive, rather than reactive, to issues concerning minority, underserved and disadvantaged communities than any other president in my lifetime. “I really believe history is going to be kinder to you, Mr. President, than the fake news media is today,” Scott concluded.

“Can’t be any worse,” the president joked before thanking Scott. Scott was one of a number of people in Michigan to discuss the coronavirus’ impact on minority communities. Department of Housing and Urban Development Secretary Ben Carson and Scott Turner of the White House Opportunity Revitalization Council were also in attendance at the Ford Motor Company plant.

“As our nation battles the invisible enemy, African American communities have been hit very hard, including in Detroit,” Trump said during the event. “As you know, it’s been a very, very difficult time for certain areas of this country. Detroit happens to be one of them,” he said.

“My administration is working relentlessly to rush supplies and resources to these communities and to protect the health, safety and economic opportunity of all African-Americans and all Americans.”

The event came one day before Trump’s probable opponent, presumptive Democratic presidential nominee Joe Biden, showed how much damage he could do to his own campaign even from the confines of his Wilmington, Delaware, basement.

Appearing on influential African-American radio show “The Breakfast Club,” Biden went as far as to suggest, “If you have a problem figuring out whether you’re for me or Trump, then you ain’t black,” Biden said.

Biden would later walk back those comments, because of course he did. In a call with black business leaders, he said that he had been “much too cavalier” in making the remarks, according to Politico. However, he was also pretty wrong as these things go.

Before the novel coronavirus took an ax to the American economy, it’s worth noting black unemployment was regularly reaching historic lows — something that didn’t happen under the Obama administration.

When it comes to whether black Americans should support Trump or Biden, Democrats seem to think it’s a no-brainer. And it is — just not the way Democrats would like to think, not only because of Biden’s condescending, racist remarks on the matter, but also because of the economic mobility the Trump administration has given voters of color.

But yet, Trump is the racist. Right.