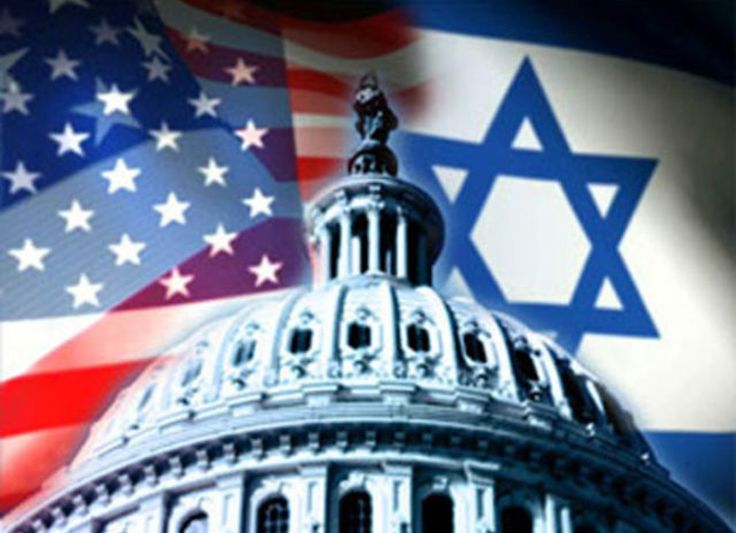 EAST GREENWICH –  In an event that could only be described as “ground-breaking”, nearly 50 people braved snowy weather on Sunday Feb. 12 for an open discussion of the potential for cooperation between pro-Israel Christians and Jews.

Organized by Dave Talan of Temple Torat Yisrael, a panel composed of Russell Raskin (Lawyers and Judges for Israel), Jeff Gladstone (StandWithUs-RI), Pastor David Marquard (Christians United for Israel/Praise Tabernacle Church), and Ramon Perez (Rep. Dist 13) spoke personally and for their communities regarding their support of Israel and the Jewish community in Rhode Island.

“Without Christians, you still have Judaism”, explained Pastor Marquard, “but without Judaism, there could be no Christianity.” Further, he spoke of the belief of pro-Israel Christians that God’s promise to Abraham in Genesis 12:1-3, “I will bless those who bless you, and I will curse those who curse you”, is an unchangeable eternal promise.

Rep. Perez spoke also of the bond between the Latino community and the Jewish community, created centuries ago when Spanish and Portuguese Jews were forced to convert to Christianity or to be expelled from their home countries.

Discussion also centered on the common morality shared by the Jewish and Christian communities, forming the Judeo-Christian values that are the basis for American democracy.

When questions were raised regarding Muslim immigration, it was a consensus of the panelists that while it is necessary to have compassion for refugees, it is of more importance to proceed with caution when evaluating potential immigrants that have been raised in anti-Western, anti-Semitic, anti-Christian cultures that have spawned terrorists like ISIS — and that characterizing such caution as “hate” or “anti-Muslim” is simply a false argument.