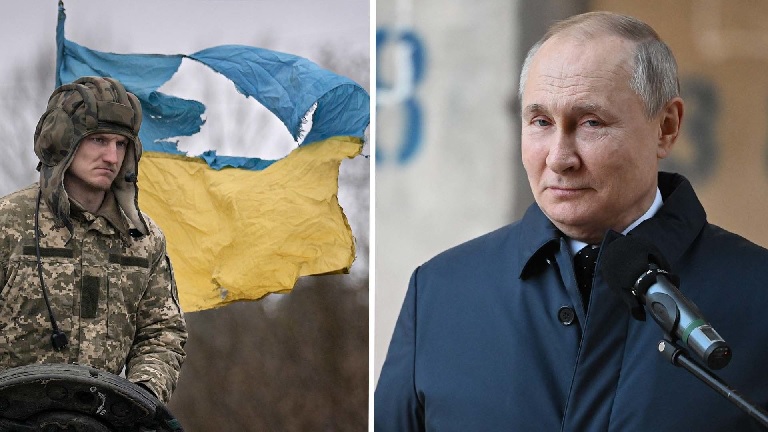 The Russians have conducted a series of operations against the U.S.-led coalition in Syria this month, the newspaper said.

The al-Tanf garrison, near Syria’s border with Jordan in southeastern Syria, is where U.S. troops are conducting a mission to train and advise local fighters. Ahead of the attack, Russia told the United States that it would launch airstrikes in response to an expected attack on Syrian government forces, which “could have resulted in injuries and destroyed a vehicle.”

Shortly afterwards, Russian warplanes, including two Su-35s and one Su-24, flew over al-Tanf and proceeded to strike the combat outpost. The advance notice of the strike was a message to U.S. officials that the Russian military was not actively targeting U.S. troops but was harassing the U.S. mission in Syria.

About 200 U.S. troops are currently based at the al-Tanf garrison. The U.S. military was not near the base during the strikes, and there were no casualties as a result. But the operation marked what a U.S. military official described as a “significant increase in provocation” this month.

Also this week, the Russians deployed two Su-34 fighters to a location where the United States conducted a raid in northeastern Syria to “apprehend an Islamic State bomb maker.”

The head of the U.S. Central Command, General Erik Kurila, said that “Russia’s recent behavior has been provocative and escalatory.” At the same time, Washington seeks to avoid a conflict with Russia in Syria, Kurila said. However, Russia’s escalation in Syria could potentially result in a direct clash with the United States, experts warn.