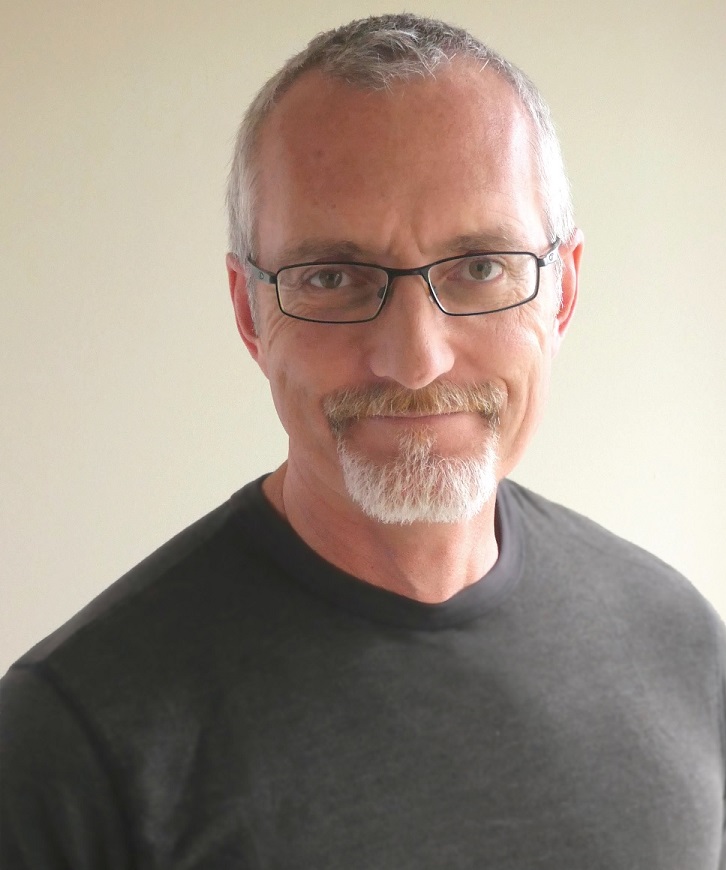 VeggieTales creator Phil Vischer is making the biggest comeback of his legendary career, releasing 18 brand-new episodes of VeggieTales and a brand-new Bible called The Laugh and Learn Bible for Kids, which is now the #1 kids Bible on Amazon.

What’s it like being back with Bob and Larry?

Lots of fun. I haven’t written for Bob and Larry for more than a decade, so I was a little afraid they wouldn’t start talking again when I sat down to write. But I started a scene with Larry walking into a room, and immediately he started talking again. And, of course, Bob had something to say about what Larry just said. So it was easy–like I

hadn’t taken a break at all. 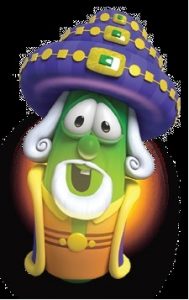 How did this revival of VeggieTales come about?

VeggieTales has been owned by 3 or 4 different companies over the last 15 years, and they’ve all had different ideas about what the property should do and be. When NBC/Universal bought Dreamworks Animation a couple of years ago, they became the newest owner. Shortly thereafter, TBN (the Christian broadcaster) approached NBC/Universal and asked if they could partner on a new veggie project for TV. They both reached out to me and asked if I would be

creatively involved, which was an easy “yes.”

Everyone was excited about returning the show to its roots, so simple, silly, with Bible stories. We started talking back in August of last year, and a year later we’ve just finished writing 18 episodes, with at least half of those well into production.

What can Christian families expect from this latest ‘reboot’ of the series?

With the new series, we’re going back to the feel of the original I wrote back in the 1990s, which were shorter, sillier, and focused on a lesson and a story from the Bible. The difference is that while the old shows were hosted from the kitchen countertop with trips into imaginary worlds, our new shows are set in a theater, and Bob and the veggies attempt to tell all their stories as miniature, all-vegetable stage musicals. So the new show has a similar feel to my all-time favorite childhood show, The Muppet Show. This means we get to see what’s going on behind the scenes, as Bob tries to wrangle his friends to put on a good show.

Is this purely for TV, or is there a possibility that we could see the characters in live shows (or even a theatrical movie) again?

I don’t know if anyone is thinking about live shows, but Universal has also reached out to me to explore ideas for a feature length VeggieTales film as well. No guarantee such a film would get made and released, but it’s fun just to kick around ideas again. The “streaming wars” are beginning to heat up, with AppleTV+ and Disney Plus launching soon.

Are Christians better off trying to get programming on the mainstream services, or build out systems of their own? Can Christian streaming services compete with the internet goliaths and win?

Right now the major streaming companies aren’t showing much interest in the Christian audience, unfortunately, so

the news isn’t very good for Christian producers. It’d be great if there was a Christian streaming service that could

provide those opportunities for producers, but no one, as of yet, has been able to raise anywhere near the money needed to fund the kind of production a new standalone service would require. So we’re kind of stuck at the moment – the Christian streaming companies don’t have money, and the mainstream streamers with all the money in the world don’t have interest.

Your passion project, The Laugh and Learn Bible for Kids, was just released. Why was this project so 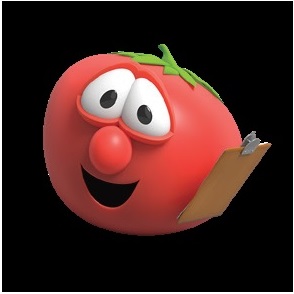 After the veggies I produced a video series called What’s in the Bible? that walked kids through the Bible from Genesis to Revelation. Quite often when we teach kids the Bible, we focus only on the stories that are the easiest and most fun to tell, typically involving animals and no dying. Kids end up with a very limited picture of the Bible –

just a few stories with no connective tissue. So with What’s in the Bible? I tried to give kids the big picture. Even the tricky stuff. Because a partial view of the Bible leads to a partial understanding of faith, and that doesn’t do anyone any good at all. This new kids Bible is an extension of that. The whole Bible, from Creation at the beginning

to the New Heaven/New Earth at the end, summarized and simplified to make it accessible to kids.

What’s missing or needed in children’s ministry? How should churches adjust their efforts to share the Good News to the latest generation of kids?

We need to give kids a clear, engaging picture of God’s big story and their opportunity to be a part of it. We all want to be part of a big story. It’s why grown-ups dress up like superheroes and go to Comic Con. It’s why we line up to get into Star Wars land at Disney or Harry Potter land at Universal Studios. We long to find ourselves in a big story. But that’s the whole point of the Bible. We ARE in a big story. And we all have a part to play. We need to do a better job helping parents bring their kids into the whole story of the Bible so they can find their place in it.