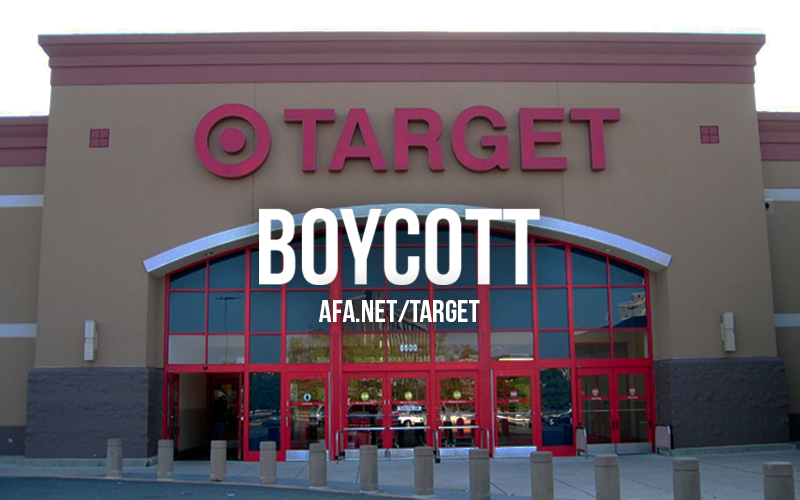 (WNS)–Target announced Aug. 17 a decline in sales, earnings, and store foot traffic in its first investor’s report since changing its restroom policy to accommodate transgender customers.

“It’s clear that some of our guests like and some dislike our inclusive bathroom policy,” said Cathy Smith, Target’s chief financial officer, in a conference call with media and investors yesterday.

Target shareholders took a big hit. Stocks fell 5 percent after America’s second-largest retailer reported a loss of quarterly sales for the first time in two years—down 7.2 percent. Corporate executives did not attribute the slide to the transgender policy, offering as explanations its lagging grocery department and CVS taking over its pharmacy division. But executives admitted some customers disagree with the company’s restroom stance.

In April, Target jumped into the national restroom debate by announcing it would focus on “inclusivity,” allowing customers to use whichever restroom or fitting room they choose, regardless of biology.

“Given the specific questions these legislative proposals raised about how we manage our fitting rooms and restrooms, we felt it was important to state our position,” the company said on its blog.

But many did not take kindly to Target’s decision.

Days after the announcement, the American Family Association (AMA) started a petition to boycott Target stores. The group said this policy is “exactly how sexual predators gain access to their victims” and asked others to join them in shunning a store that allows men to use women’s restrooms based on how they “feel.”

So far, more than 1.4 million persons have signed the petition pledging to stop shopping at Target.

Spokeswoman Katie Boylan told me the company has no evidence at this time that the new policy has had a negative effect on business. She said dips in sales can come from a variety of variables and there’s no way to determine whether the restroom controversy is to blame. 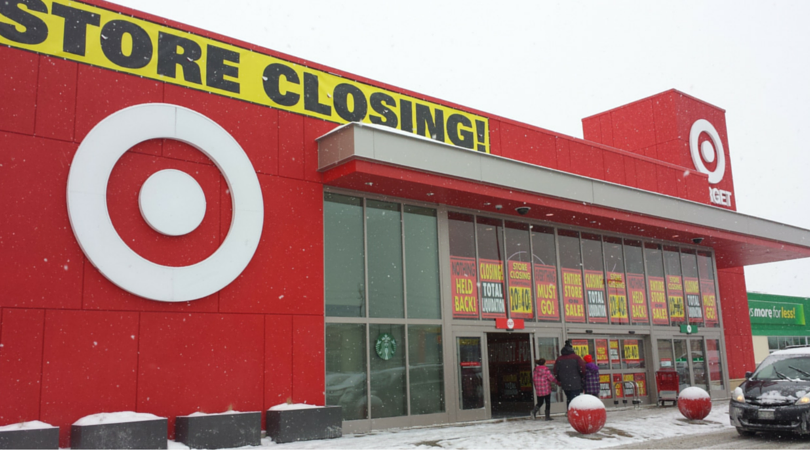 Boylan added Target has been listening to its customers, but “at this time there are no plans to change the policy.”

Although the outcry has not persuaded Target to change its policy, the company is making a significant investment to address complaints. Yesterday the company announced a $20 million plan to install single-person restrooms in all its stores. Anyone who feels uncomfortable using a public restroom with a transgender person will have the option to use a single-occupancy stall with a lock.

Smith said only 400 of Target’s 1,800 locations do not offer such facilities now and it expects to have most renovations finished before the holiday shopping season, with all work complete by March.

Target CEO Brian Cornell told investors that long-term goals are still on track and claimed short-term losses are of little concern since all businesses are dealing with America’s “difficult retail environment.” But during the last quarter, Walmart, Target’s main competitor, saw an increase in customers visiting its locations.

Walmart announced today foot traffic increased in its stores by 1.2 percent from May to July. During the same three-month span, customers visiting Target dropped 2.2 percent, its first decline in 18 months.

Cornell said the weakest pockets of foot traffic have been on the East Coast, while stores near Los Angeles and San Francisco are doing exceedingly well.

Meanwhile, AMA is praising Target’s financial downturn: “After seeing Target’s latest earnings report, the retailer can’t afford to have millions of families shopping with their competitors. The privacy and protection of women and children are important and that is why we will continue to stand against Target for its reckless policy.”