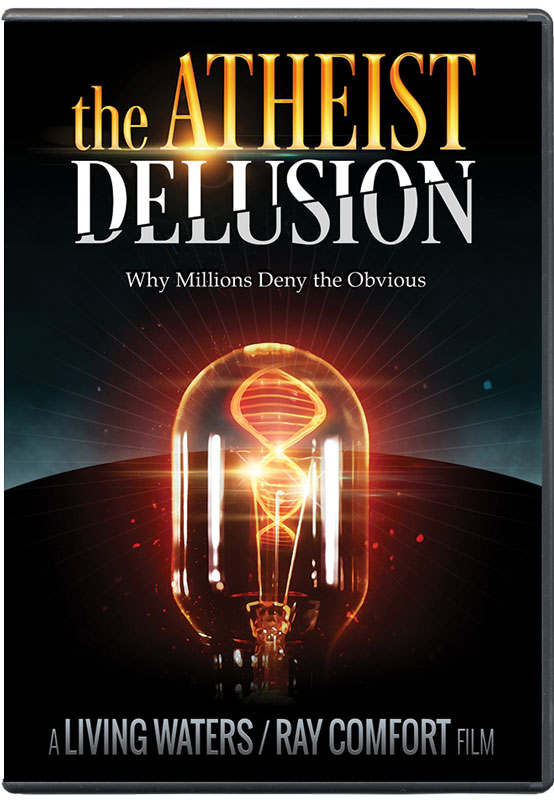 LOS ANGELES – Within two days of its release, thousands have purchased an early viewing of a one-hour movie that its producers claim destroys atheism with one scientific question. The film, “The Atheist Delusion,” will be released on YouTube in two months.

The executive producer, Ray Comfort, said, “Just a few years ago atheism was entering the Promised Land. Books by new atheists such as Christopher Hitchens, Richard Dawkins, and Sam Harris were topping the New York Times Best Seller list. However, the landscape seems to have drastically changed. Hitchens has sadly passed away, Dawkins has suffered a stroke, and Harris has fallen from favor after being accused of racism and bigotry. And the much anticipated 2016 Reason Rally, which organizers expected would draw 30,000 atheists to Washington, D.C., managed to attract a mere 2,000, by some atheist estimates.

“It seems the atheists have argued their case in the public forum and it was dismissed for lack of evidence,” Comfort noted. “People have more sense of reason than atheists give them credit for.”

Comfort, whose movies have been seen by millions, believes his film is the final nail in the coffin for atheism, adding, “The atheist’s pretense is over. The movie provides irrefutable scientific proof of the Creator for those who will listen.

Watch it at AtheistMovie.com and bow for a moment of science.” Official Trailer: youtu.be/Awpzsi4YUHs