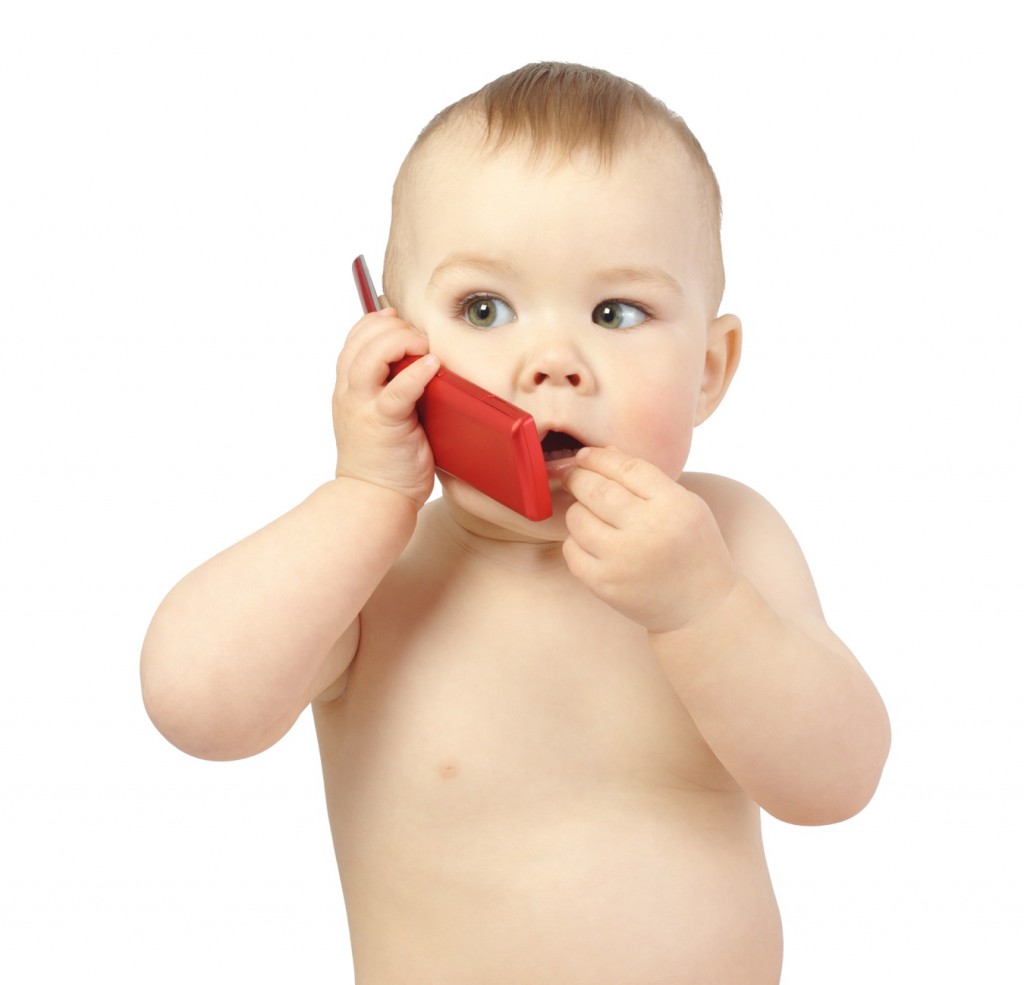 (NaturalHealth365) A group of expert scientists and doctors have sent an open letter to U.S. Secretary of Education Arne Duncan detailing children’s particular vulnerability to the health risks of wireless technology. The scientists and doctors, advisors of the Environmental Health Trust (EHT), outline specific steps the U.S. Department of Education should take to safeguard our children’s health.

These steps include simple measures such as choosing corded, non-wireless devices and creating a national education program for students to raise awareness as to the dangers of these technologies.

Over 20 countries have already taken precautionary measures to protect children

The letter, sent to current Secretary of Education Arne Duncan and incoming acting Secretary John King cites how more than 20 other countries have already taken a precautionary approach to the issue of wireless technology and are educating citizens on how to reduce electromagnetic field exposures.

Earlier this year, France passed a law banning Wi-Fi from preschool childcare facilities and mandating that schools turn off Wi-Fi whenever it is not in use. Israel and Italy are now officially recommending that schools reduce children’s exposures to wireless radiation and Israel has recently established a new national institute to review research on EMFs.

Playing “catch up” – The U.S. is waking up to the health dangers of wireless technology

In the United States, a growing number of public and private schools are taking steps to reduce and remove wireless exposures.

In 2013, the American Academy of Pediatrics, a non-profit professional organization representing the interests of over 60,000 members, wrote to the Federal Communications Commission (FCC) calling for more protective EMF exposure standards. In an open letter they stated that “children are not little adults and are disproportionately impacted by all environmental exposures, including cellphone radiation. Current FCC standards do not account for the unique vulnerability and use patterns specific to pregnant women and children.”

The letter also makes reference to the vast amount of research which shows that wireless radiation, also known as radio-frequency (RF) radiation or microwave radiation, may increase the risk of cancer and has been shown to damage the reproductive system and alter neurological development. The letter also states that, “considering that no research documents long-term exposure to low-intensity microwave radiation as safe for children, the best approach is precautionary.”

The group of expert scientists and doctors cite the research of Dr. Hugh Taylor, Professor at Yale, which shows prenatal EMF exposures can result in decreased memory and hyperactivity in children. This 2012 study supports a growing list of studies showing neurotoxic effects of these exposures.

Over 100 physicians under the auspices of the BabySafe Project now recommend reduced wireless exposures for pregnant women in order to reduce the risk of fetal brain damage.

Professor Martha Herbert, MD, PhD, a Harvard pediatric neurologist says “RF radiation from wifi and cell towers can exert a disorganizing effect on the ability to learn and remember, and can also be destabilizing to immune and metabolic function.”

In 2014, an independent group of 29 international expert scientists from the Bioinitiative Group wrote a letter to wireless technology education companies such as Google, Dell, Apple, Adobe and Facebook saying, “it does not reflect well on the ethics of your corporations to encourage the FCC to provide $2 billion dollars for new wireless classroom infrastructure and devices for school children, knowing that wireless emissions have been classified as a Possible Human Carcinogen by the World Health Organization’s International Agency for Research on Cancer (2011).”

The Bioinitiative Group went on to say, “to promote wireless technologies in schools is to deliberately and knowingly disregard current health warnings from international science and public health experts.”

When it comes to EMF dangers – “seeing is believing”

Governments around the world have been slow to take action on this issue and many people fail to realize the importance of radio frequency radiation or the existence of EMFs generally, because these exposures are invisible. They think that they can’t be harmed by something they can’t see.

EMFs may be invisible but these dangers are real. For many, ‘seeing is believing,’ – which is why using an EMF meter is important.

An EMF meter enables you to not only see your exposures, you can also measure them. There are many different EMF meters on the market with different functionalities, a good choice for a beginner is the Cornet ED78S EMF meter – which can measure RF radiation and magnetic fields.

Discover the recommendations of intelligent scientists

Many scientists have made the following recommendations to the U.S. Department of Education:

Our children do need to be protected in the school environment, but don’t wait for governments agencies to take action. Talk to your school officials today and be part of the solution.

About the author: Lloyd Burrell is the founder of ElectricSense.com. His website offers solutions to the growing number of people whose health is being compromised by exposure to wireless and similar technologies. Download his free EMF Health Report today!