“Transgender” Bathrooms – Do You Know the Truth? 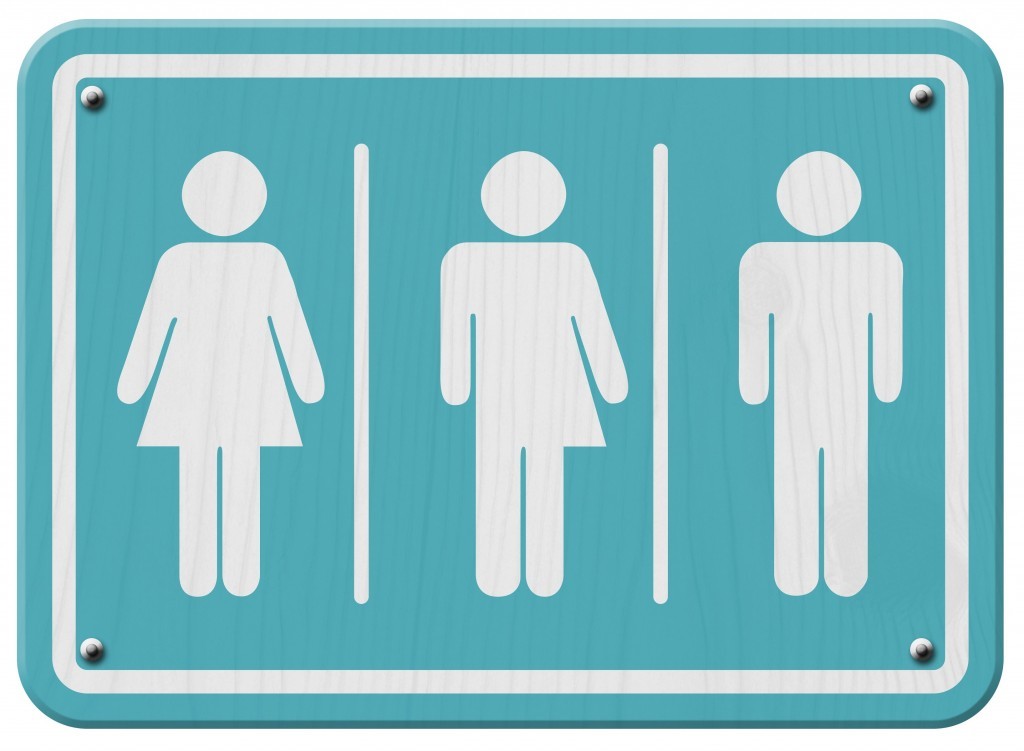 For all those who think there’s no problem with letting men into the ladies room, here’s a stark dose of reality.  Laws and policies allowing men open access to private spaces designed for women puts women at risk of attack. Increasing publicity will make women and girls targets for rapists, pedophiles and voyeurs. Below is a collection of articles and resources illustrating the danger of dual-sex restrooms, fitting rooms and shower facilities.

Help for Those Struggling with Sex-Change Regret – www.sexchangeregret.com

For frequent updates check back often at http://www.lc.org/transgender