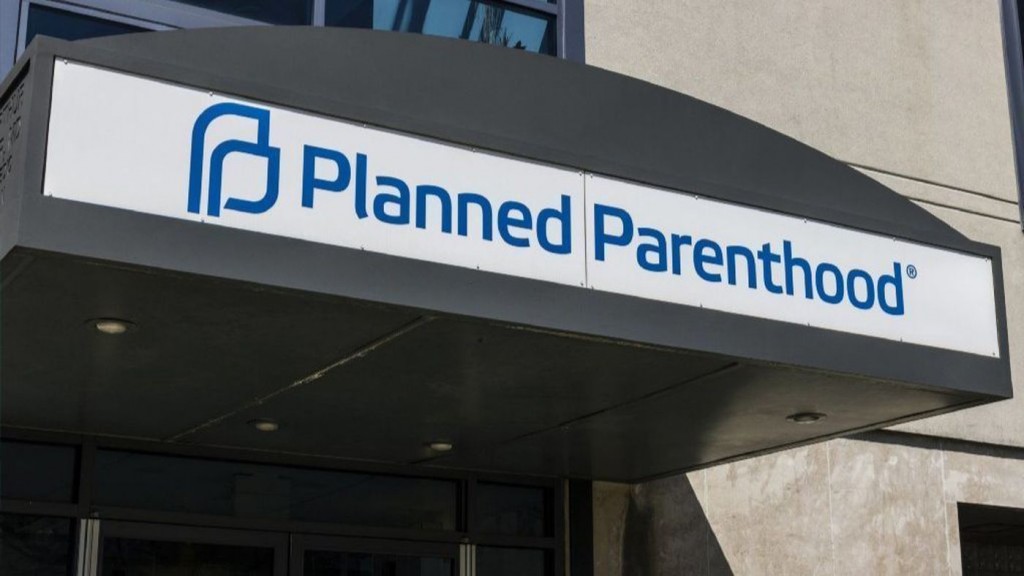 It’s a big day in Washington where an injustice a quarter of a century in the making is finally being corrected. It was January 22, 1993 — the 20th anniversary of Roe v. Wade -when then President Bill Clinton suspended President Ronald Reagan’s regulation preventing federal Title X funds from going to family planning clinics where abortions are performed. Unbelievably, Clinton even went so far as to require every provider to refer for abortion, which disqualified pro-life and faith-based groups that have religious and moral objections to abortion from participating in the program.

Since then, Planned Parenthood and other abortion centers have used these federal family planning programs as a slush fund to pay overhead expenses including staff salaries, facility rent, and even furniture. Sadly, no president over the past 25 years has stopped this co-mingling of taxpayer funds with the abortion industry — that is until today.

Under President Trump’s rule announced recently, like Reagan’s, Planned Parenthood and other abortion centers will have to choose between dropping their abortion services from any location that gets family planning dollars and moving those abortion operations offsite. Either way, this will loosen Planned Parenthood’s grip on more than $60 million in taxpayer dollars. The new regulations will draw a bright line between abortion centers and family planning programs — just as the federal law requires and the Supreme Court upheld in a 1991 ruling.

Praise for the president is pouring in from pro-life leaders and Members of Congress. Rep. Chris Smith (R-N.J.) who serves as Co-Chair of the Congressional Pro-Life Caucus applauded the new rule noting that it “at long last reinstates principles first put forward under the Reagan administration, and upheld by the Supreme Court nearly three decades ago…Abortion is not family planning — in sharp contrast, the violence of abortion wounds families.” Rep. Robert Aderholt (R- Ala.) also offered praise and explained, “we only have to look to Planned Parenthood’s activities in our own state to see why they do not deserve federal funds. Just within the last few years, the clinic in Mobile performed two abortions in less than a year on a 14-year-old girl. She was clearly being sexually abused, but no one at Planned Parenthood notified authorities, as is required by law. For them, it was another routine abortion.”

And remember, it was David Daleiden and his undercover videos that uncovered Planned Parenthood’s horrific routine of selling baby body parts. Thanks to President Trump, their routine — at least when it comes to treating the taxpayers like an ATM machine — is beginning to change. President Trump has teed up Congress to take the step toward the ultimate goal of ending taxpayers’ forced partnership with the abortion industry. That includes an end to Planned Parenthood’s federal gravy train in multiple federal programs in which they get over $400 million each year. The House has already voted to redirect tax dollars away from the abortion giant and the Senate came within one vote last year of sending the measure to President Trump’s desk to be signed into law.

With hundreds of millions at stake, Planned Parenthood’s PAC announced last month that they will spend $30 million dollars on the midterm elections. Obviously, it’s illegal for Richards to use even a cent of federal funds on the group’s political activities. And while her accountants use every possible trick to keep the monies separate, it is hard to separate the fact that $30 million is available to influence elections because the outcome of those elections has produced nearly a half a billion dollars of government money to fund their Leftist mission. In the meantime, President Trump is following through on his campaign promise that his administration will advocate for mothers and their unborn children every day he occupies the White House and take important steps to ensure taxpayers are not subsidizing the abortion industry. Join me in thanking the president by sending him an email of appreciation via the White House comment page.