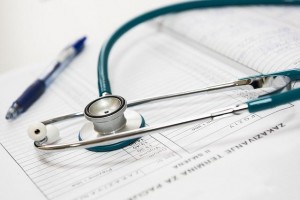 A HealthSource RI spokeswoman says UnitedHealthcare has notified the state it plans to exit the exchange’s individual and small group markets in 2017. This follows United’s announcement that it will leave Obamacare exchanges in all but a few states for the next open enrollment period. HealthSource RI says customers with UnitedHealthcare plans will not be affected this year. But they will have to pick a new plan for 2017 during the next open enrollment period. That begins in November.

HealthSource expressed disappointment over United’s choice to leave the exchange. But they say there’s still a range of health insurance plans to choose from. And they say most customers have already chosen Blue Cross and Blue Shield of Rhode Island or Neighborhood Health Plan of Rhode Island. UnitedHealthcare has said publicly that it simply isn’t profitable enough to continue to offer plans through state-based exchanges