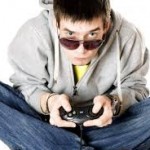 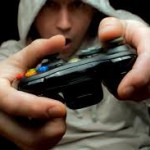 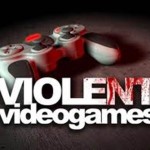 (WNS)–Violent video games train children to think and act more aggressively, according to a recent study conducted at Iowa State University and published in Jama Pediatrics.  While a lot of studies have shown a relationship between violent video play and aggressive behaviors, “we wanted to look at what is actually changing in the brain that would account for it,” said Douglas Gentile, associate professor of psychology at Iowa State University and the study’s lead author.  The researchers discovered that violent video games affect how children see the world and change their thinking in three ways. First, children who play violent video games tend to attribute hostility to the actions of other people, even when no hostility is present, because the games have taught them to be vigilant in watching for enemies. Secondly, the researchers found the children began to believe that it was acceptable to respond aggressively when provoked. Lastly, the children experienced an increase in aggressive fantasies. According to the study, the children’s aggressive thinking predicted aggressive behavior two years later.