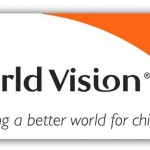 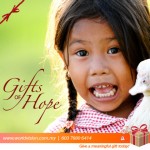 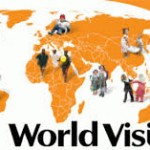 (WNS)–World Vision president Richard Stearns announced on March 24 that the Christian aid organization would allow its U.S. branch to hire employees in same-sex marriages. Stearns announced on March 26 that the World Vision board had made a mistake and would reverse the controversial decision.  How did that whipsaw come about? Maybe there’s a lesson in the U-turn that one board member, Stephen Hayner, president of Columbia Theological Seminary in Georgia, took two years ago. In spring, 2012, protest had surfaced at the Presbyterian Church (USA) seminary when the school denied a housing request to a lesbian couple.  The Layman (a Presbyterian news agency) reported that Hayner sent an email to students in April 2012, saying the policy wouldn’t change. More protests followed, and the seminary established a housing commission to review its standards. By August 2012, the seminary had reversed course: A new policy allows students and their “qualified domestic partners” and children to live in seminary housing.