Boy dances at gay bar: ‘This really is child abuse’ 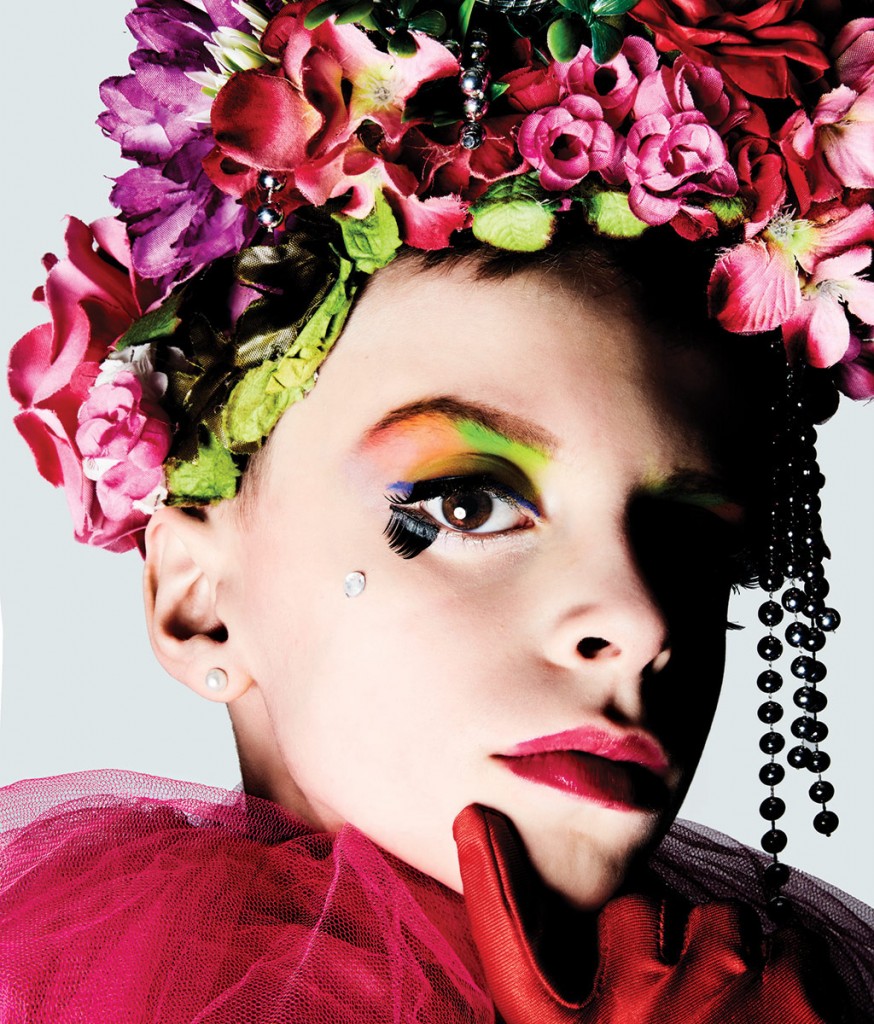 The case of a sexualized 11-year-old boy who has been dancing, in full drag makeup and dress, on stage at a New York gay bar, while men throw dollar bills at him, has prompted outrage even from many LGBT voices.

At the Dangerous website of openly gay commentator Milo Yiannopoulos, for example, a story on the event is labeled “CHILD ABUSE.” Yiannopoulos’ account tells of the boy dancing on stage “in a crop top and full face of makeup as a throng of adult men in the audience showered him in dollar bills.”

Held by Club Whoa! at the 3 Dollar Bill in Brooklyn, the Dangerous report explains, “Adults who wished to watch a half-naked child dance in a bar could buy tickets.”  The report said YouTuber Yosef Ozia of Ozia Media called attention to the disturbing performance. One reviewer noted: “I left after seeing a child dance on stage for money. … I have been feeling disturbed ever since.”

Michelle Cretella, M.D., executive director of the American College of Pediatricians, spared no words. “As this article and many liberals and conservatives alike have pointed out, Desmond has been sexualized and exploited as a ‘child drag queen’ at least since 2015 when he began starring in the NYC gay pride parade. I have commented in the past that facilitating child drag queens amounts to sexual grooming, if not an all-out embrace of pedophilia.

“That this poor child is now performing in a NYC strip club is further proof that this really is child abuse.”

Online comments repeatedly point out that if a sexualized 11-year-old girl were brought before an audience of adult men and engaged in such a performance, there would be child abuse cries from all corners. And social services and law enforcement would quickly go into action.

In fact, at the Dangerous site, one commenter asked, “Where is Child Protective Services?” Harry Canyon added, “The beginning steps toward making pedophilia seem normal & trying to get everyone else to accept it.”

On a YouTube program called “Have No Fear” came the warning: “This is what’s going on in America. The future of our children is in the hands of sick people.”  The Dangerous commentary said: “This child is being groomed. This is grooming a child.”

At the Daily Wire, Matt Walsh wrote that the abuse is “about as infuriating and revolting as you might imagine.”

“I should not need to explain why this is all quite sick and evil. A child is being sexually abused, right in front of our eyes, and many people in our culture are applauding while it happens. Anyone who fails to see the problem with this situation is probably too perverse and demented to be reached by any kind of logical or moral argument.”

Notwithstanding, he proposed a “thought experiment.” “Imagine that Desmond was a girl. Not a boy in girl clothes, but an actual girl, Imagine it was an 11-year-old girl dancing sexually at a bar while a bunch of adult men hooted and hollered and tossed dollar bills in her direction. … Do you think such a sight would be applauded by anyone aside from the pedophiles in attendance? So you think the Today Show would gush, as they did for Desmond, ‘Meet the 10-year-old ‘burlesque kid’ taking over social media.’”

In that scenario, he said, “the establishment would be raided by the police, every adult in the building would be arrested, and the parents would go to prison and lose custody.” The boy’s parents not only are supportive of his activities, they coordinate and manage his schedule.

Stephen Bennett, who runs a national ministry to help homosexuals, commented that the case is about “the sexualization of children – and child abuse – period!”

“Of course news outlets and the media are not going to report on this story – because it would shine a NEGATIVE LIGHT on all things LGBT,” he continued. “But for a moment, imagine if the tables were turned. Imagine a sleazy men’s GO-GO bar in NYC – where women dance topless and seductive. Imagine one night, a father brings in his 10 year old daughter, who dances seductively to the music on stage with very little clothing on – and dirty old men ‘making it rain’ with money over her. Do you think THAT story would garner national attention??? You better believe EVERY NETWORK – RIGHT, LEFT or INDIFFERENT would be reporting on that story – and without question, the sexualization of children discussed, CHILD ABUSE, and how the parents should be prosecuted to the fullest extent of the law and the child put into a safe home.”

He added: “Let me tell you, I’ve talked with several of my LGBT friends who are equally HORRIFIED over this video. LGBT patrons walked out of the bar in disgust, and many posted their thoughts and outrage online. I believe this is something that we ALL can agree on – and each of us bring this tragedy to the light!”