Whenever someone from Canada tries to boast about how ~ totally woke ~ their country is, you can point to all the ridiculously petty things they ruin people’s lives for via their justice system. I mean yeah, we may be shooting each other down here, but at least I won’t be carted off to prison for something as inane as ‘disregarding a pictogram.’ 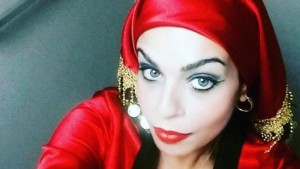 Anyhow, recently, a northern Ontario woman was charged with fake witchcraft — just two days before the archaic offense was removed from the Criminal Code.

The Sorceress in question, who goes by the nickname “White Witch of the North,” will thankfully (well…not for her) be the last person in Canada to be charged and potentially tried for the offense.