Does Taylor Swift’s New Music Video Generalize All Christians as ‘Poor and Dumb’? 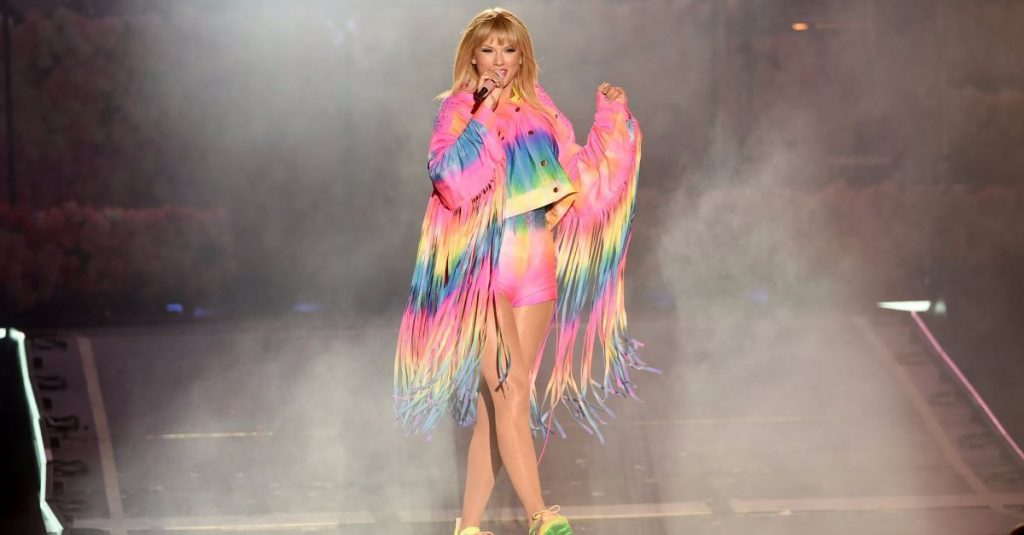 Taylor Swift in new video, “You Need To Calm Down”

A new music video by Taylor Swift that portrays Christian protesters as ugly, hillbilly-types while using celebrities to extol the virtues of the LGBT community is being called out for promoting the same sort of bullying the singer derides in her lyrics.

“You Need to Calm Down” is set in a trailer park and shows an angry mob holding signs that read: “Adam & Eve not Adam & Steve,” “Get a Brain Morans! and “Homasekuality is sin!” Those promoting the LGBT movement in the video include singer Katy Perry, TV host Ellen DeGeneres, Deadpool actor Ryan Reynolds, transgender actor Laverne Cox, and the cast of Netflix’s “Queer Eye.” Also among them is R&B singer Ciara, a professing Christian.

Biblical scholar, Dr. Michael Brown, director of the Coalition of Conscience and president of FIRE School of Ministry, chided Swift in his own online video, saying the singer was bullying others for their beliefs.

He went on to mention specific cases in which Christians were discriminated against for exercising their religious or free speech rights.

“Are you comfortable with kids being bullied by their professors at school and at college and university because they don’t support gay and lesbian activism? Can I love my neighbor as myself and be willing to lay down my life for my neighbor without affirming my neighbor’s romantic desires and sexual attractions in whatever relationships they’re in?

Brown acknowledged that there were small numbers of mean-spirited Christians who have targeted gays and lesbians but he denounced such actions, adding that he stands firmly against bullying, intimidation and harassment. He challenged Swift to demonstrate the same type of restraint.

“How about equality? How about tolerance? How about fairness? How about diversity? Taylor, you are standing against every one of these principles in the name of standing with the LGBT community. It’s misguided. It is provoking hatred and anger. It’s demonizing Christians. It needs to stop.”

Singer Edward Byrd, who left the homosexual lifestyle seven years ago, told the Christian Post that Swift’s video does ring true to a degree.

“This narrative that Taylor Swift is showing is not false, and for that my heart breaks and I apologize,” he said. “For so long, we as a church have treated homosexuality like the worst and highest sin, like His death and resurrection didn’t include homosexuality! There is redemption for all people.”

Byrd, who touches on the topic in his debut single, “Ran Into You,” said change is possible. 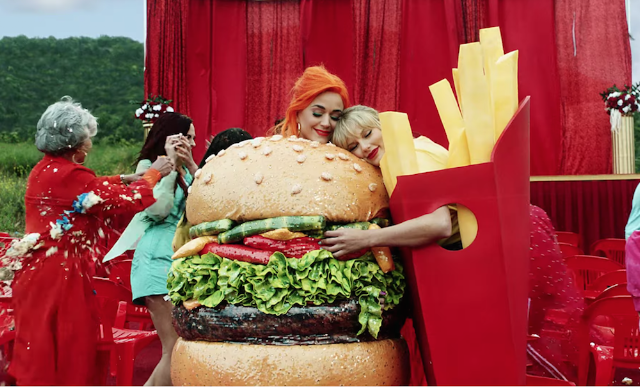 Katy Perry appears in the video with Swift

Byrd is working on several fronts to help show the redemptive power of Christianity, including the Freedom March and Uprooted Heart Inc., a group of Christian millennials who, through Christ, have left homosexuality. Among those he is working with is Luis Javier Ruiz, who survived Orlando’s 2016 Pulse Nightclub shooting. Ruiz converted to Christianity after the massacre and left the homosexual lifestyle. He is also the chief executive officer of the Fearless Identity ministry.

“The video is portraying yesterday’s abuse to the Christian walk today,” Ruiz told the Christian Post. “Religion brings ignorance like that. But there are many churches that are walking in true identity and relationship with Jesus and know how to love their neighbors very much. We need more than ever for the Church to wake up and start addressing this identity issue with the love of Christ that can love you for you and still not compromise what the word of God says.”

While Bryd said he understands the motivation behind the Swift video he stressed “it should always be OK for a person to express and follow their faith and convictions peaceably without it being looked at as hate. Just because I don’t agree with you does not mean I hate you.”

He went on to say, “Swift’s video stereotypes every Christian. There are plenty of Christians that do not picket LGBTQ people! The Christian community is bigger than our view on homosexuality. In my seven years of walking with God, I have encountered some of the kindest compassionate people who helped me become the man I am today!”

Emily Jashinsky, culture editor at The Federalist, derided the video from a different angle, calling the project elitist.

“To illustrate her LGBT pride anthem, Swift assembled the glitterati, casting them as the heroes of a utopian trailer park where her feud with Katy Perry ends, and ugly gay marriage protesters meet their match in a fabulous show of celebrity force,” she wrote. 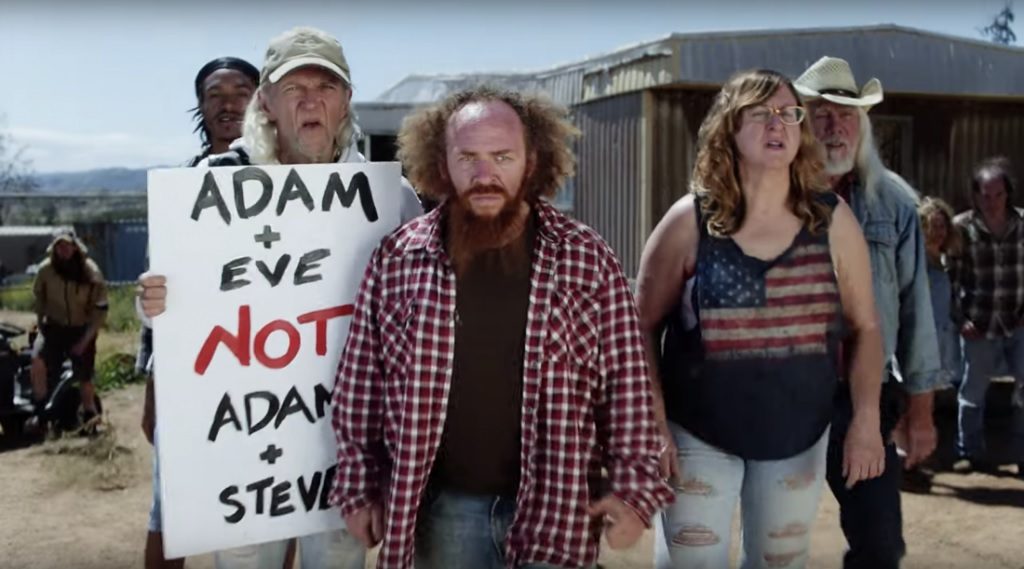 “Her creativity mysteriously lapsed when it came time to cast the protesters, who look like they should be playing banjos in “Deliverance”: toothless, badly dressed, holding misspelled signs. ‘Control your urges to scream about all the people you hate,’ Swift demands. ‘Cause shade never made anybody less gay.’”

Like Brown, Jashinsky touched on the hypocrisy of Swift’s messaging by stereotyping an entire class of people.

“Are there a lot of crazy people who yell at Swift on the Internet? Some, sure. But she went with a very specific type. The message is basically, “We’re beautiful and right; You’re poor and dumb.”

The approach, the editor wrote, is merely stoking the divisive fires she apparently was hoping to extinguish.

“Indifference can be disarming, and Swift captures that in the lyrics and video,” Jashinsky penned. “It’s not a bad premise either. With a dash of self-awareness, “You Need To Calm Down” could have been the giant exhalation we need right now, collective catharsis as the grip of social media platforms designed to keep us in conflict tightens, an easy antidote to the stresses of virtual battle. We do need to calm down. All of us.

“But this won’t help. Swift’s lazy caricatures and pedestrian insults belong very firmly to the moment at hand. So, too, does the video’s deafening elitism, rubbing celebrities in the faces of rubes as if their glamour was an argument in and of itself. It’s not.”