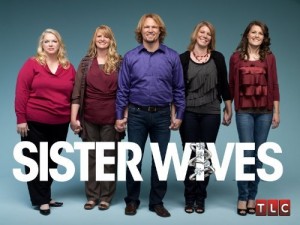 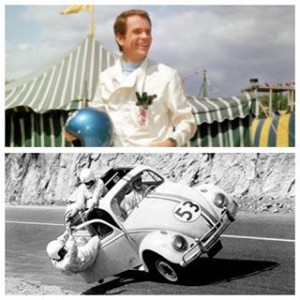 (WNS)–Dean Jones, beloved star of nearly a dozen Disney films, died Tuesday of complications from Parkinson’s disease. He was 84.  Jones’ appearances in lighthearted films like That Darn Cat! and The Love Bug won audiences’ hearts, but offscreen, the actor struggled with depression and “miserable moods.” During one dark episode in 1973, he fell on his knees and asked God to take away his depression, his wife recalled.  “He told me that in an instant it was gone, and he felt peace and joy flood into his heart,” Lory Patrick told People magazine in 1991.  Jones was outspoken about his faith and had a passion for persecuted Christians. In 1998, he founded the Christian Rescue Committee (now known as the Christian Rescue Fund) to help believers around the world. The first group he helped were jailed in Saudi Arabia after being caught holding a prayer meeting, Jones told ChristianCinema.com in 2009.  Jones leaves behind Patrick, his wife of 42 years, three children, eight grandchildren, and three great-grandchildren.