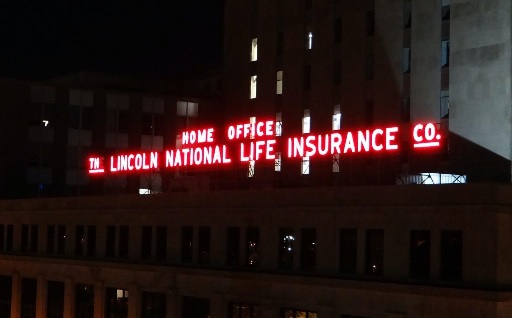 Five months after breaking the story of the CEO of One America insurance company saying deaths among working people ages 18-64 were up 40% in the third quarter of 2021, I can report that a much larger life insurance company, Lincoln National, reported a 163% increase in death benefits paid out under its group life insurance policies in 2021.

This is according to the annual statements filed with state insurance departments — statements that were provided exclusively to Crossroads Report in response to public records requests.

The reports show a more extreme situation than the 40% increase in deaths in the third quarter of 2021 that was cited in late December by One America CEO Scott Davison — an increase that he said was industry-wide and that he described at the time as “unheard of” and “huge, huge numbers” and the highest death rates that have ever been seen in the history of the life insurance business.

The annual statements for Lincoln National Life Insurance Company show that the company paid out in death benefits under group life insurance polices a little over $500 million in 2019, about $548 million in 2020, and a stunning $1.4 billion in 2021.

Read the full report at crossroadsreport.substack.com/p/breaking-fifth-largest-life-insurance