His Grace is Sufficient 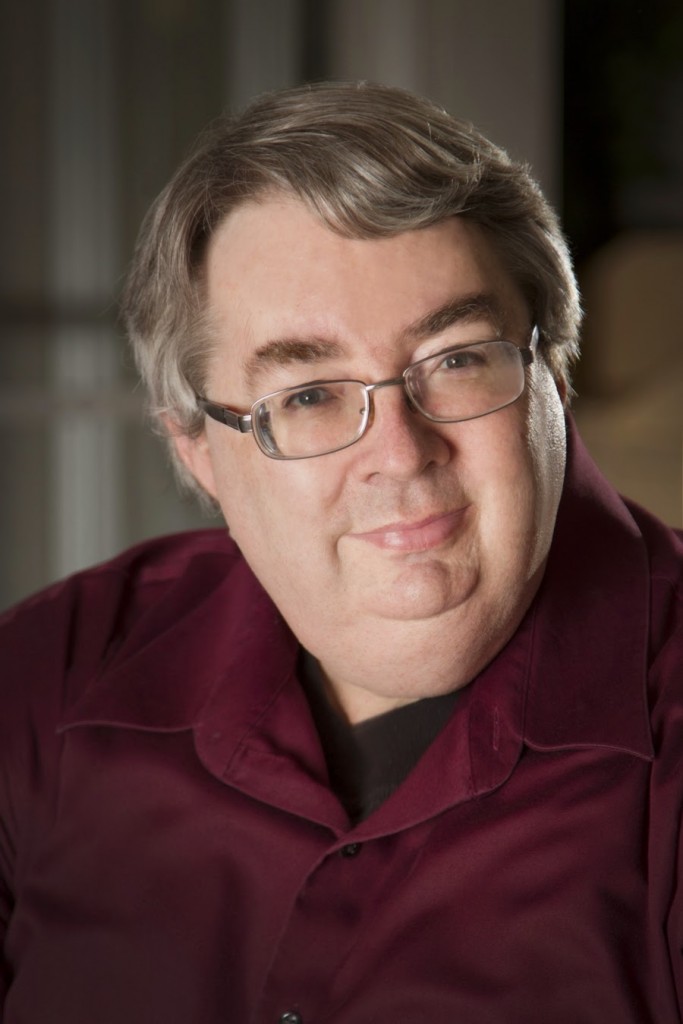 Life as a Christian isn’t always sunshine and flowers, as those mature in the faith can surely attest. Doug Trouten, Professor of Journalism at University of Northwestern and former Director of the Evangelical Press Association recently experienced just how awesome God can be even in the midst of life’s storms.

“Our adult son David collapsed last summer with sudden cardiac arrest. One of the friends he was with was freshly certified in CPR and started work on him almost right away, but it took quite a while to revive him, and in the meanwhile he suffered traumatic brain injury from oxygen deprivation. We were told that he was brain dead — that everything that made David the person he was had been lost forever. But then he woke up.”

“We’re delighted that he’s still the same person he was — memories, personality, sense of humor, cognitive function are all unimpaired. However, most of his motor skills were lost. He’s now going through the slow process of trying to reestablish executive control over his body. At this point he’s in a motorized wheelchair, has partial use of one hand, and can speak with a bit of difficulty. The big problem is spasticity — he has muscles that clench and won’t let go, and he needs to reestablish neural pathways that will let him tell those muscles to relax. He’s getting regular therapy, and living with us now. My wife (Lis) is able to provide most of his care.”

“We moved to a new home just a few weeks ago, in order to be able to provide better care for David. The home is a gift from God, and it all came together so quickly that there’s no doubt about that. We heard about the house on a Friday, toured it on a Saturday, qualified for the mortgage Saturday night, put in an offer early on a Sunday afternoon, and had the offer accepted by that evening. The new home was formerly owned by a disabled vet, and has wide doorways, a handicap-equipped bathroom, and an open plan that lets David zip around and take part in family life. We have no idea how fully he’ll be able to recover or how long it will take, but every day is a gift. It’s not what we anticipated for this stage of life, but it’s what we’re doing, and in many ways — large and small — God has made it clear that we’re not doing it alone. His grace is sufficient.”