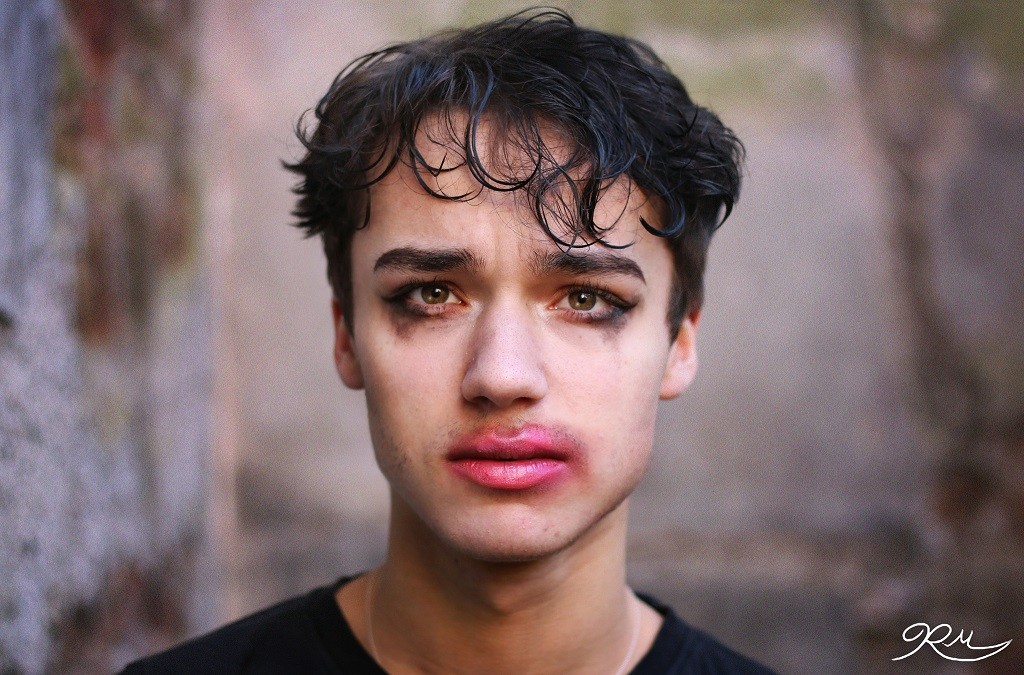 (WNS) – The American College of Pediatricians (ACP) has issued a statement urging educators and legislators to reject all policies that encourage chemical or surgical gender reassignment for children. The ACP is a socially conservative, national medical association of pediatricians and health care providers not affiliated with the larger American Academy of Pediatrics.

The ACP has been inundated with emails from professionals supporting its stance, said the group’s president, Michelle Cretella. But liberal, LGBT-supporting publications such as Think Progress, have accused the ACP of being a hate group attacking transgender youth.

“We are not encouraging hate,” Cretella insists. The ACP statement reflects its members’ concern that parents and schools are inflicting harm on gender-confused children by encouraging them to seek medical interventions that often place them on life-long, risky hormone treatment and starts them on a path that eventually leads to mutilating their otherwise healthy bodies to re-assign gender.

Instead, Cretella believes, gender-confused children should be treated for the underlying problem of gender dysphoria, a diagnosable condition listed in the most recent edition of the Diagnostic and Statistical Manual of the American Psychiatric Association.

“These children are coming to health care providers for help and we should be looking at the underlying foundational matter, not reinforcing their disconnect from reality. To ignore that is, in a sense, criminal,” Cretella said.

Paul McHugh, a psychiatrist at Johns Hopkins University, believes it is never appropriate to put young people through sex-change surgery.

According the ACP statement, gender re-assignment for children involves the use of puberty-blocking hormones that inhibit growth and fertility, essentially inducing disease.

But puberty is not a disease, Cretella explained. It is a critical time period of physical development, bone growth, and brain maturation. If doctors arrest puberty hormones for any amount of time, it robs the child’s brain of normal hormonal exposure during a critical period. Scientists have no idea what the long-term implications of that could be, she said. And children who eventually go through gender reassignment will require life-long use of cross-sex hormones, either testosterone or estrogen.

It’s too early for longitudinal studies to speak to the long-term safety of these medications, but the risks, such as high blood pressure, blood clots, stroke, and cancer, are well-documented in their use treating other conditions.

“We have no idea what the risks are in giving these hormones to children for the rest of their lives. We are using these children as an experiment,” Cretella said.

According to a well-known 2011 Swedish study, not only are adults who use cross-sex hormones and undergo sex reassignment surgery at significantly greater risk for cardiovascular disease, and possibly cancer, but the rates of suicide are 20 times greater for these individuals than their heterosexual peers. LGBT groups attribute the increased suicide risk to society’s negative attitude toward them, but Cretella doesn’t believe that’s a factor because the study was conducted in Sweden, one of the most LGBT-affirming countries in the world.

“Conditioning children into believing a lifetime of chemical and surgical impersonation of the opposite sex is normal and healthful is child abuse,” the statement said.