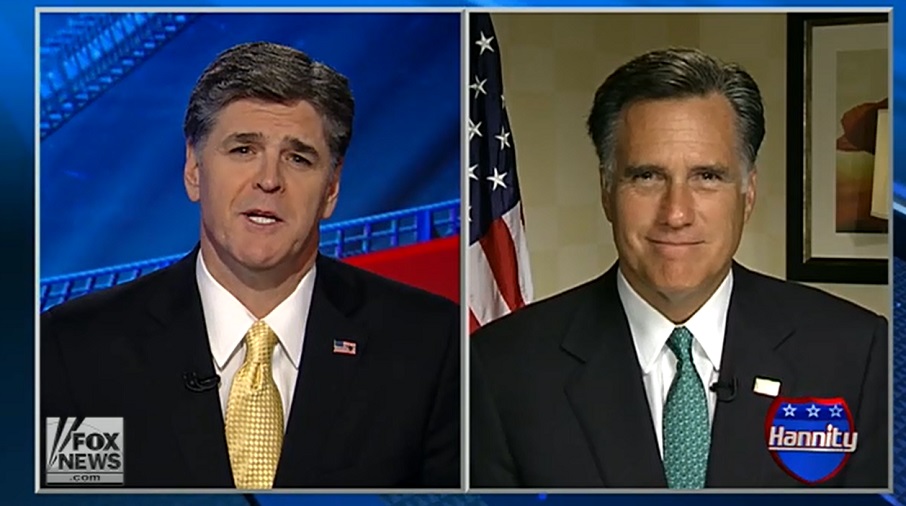 The popular host was speaking about the not-so-secret plan that the party elites intend to try and use a “brokered” convention to more or less steal the nomination away from front-running candidate Donald Trump should he fail to garner the required number of delegates beforehand.

Hannity then proceeded to voice his extreme displeasure with the idea, even suggesting he would abandon the party if it came to that. Hannity asked rhetorically, “Are they going to cut their nose to spite their face?”

“Because if they’re successful, guess what? Cruz and Trump supporters are walking out,” he stated. “And, I’m walking out with them.”

This is a threat that the GOP establishment should take seriously, as Hannity remains fairly influential among the more conservative base of the party.

To be sure, Hannity makes it clear every chance he gets that he isn’t a registered Republican and is not a member of the party, but there is no doubt that he is on the right side in the fight against the radical progressives and liberals of the Democrat party that have set our nation on the path to socialist destruction.

Losing the support of an ally like Hannity, not to mention the millions of voters who will blow a parting kiss to the party if the party elders attempt any shenanigans at the convention to stop Trump or rival Texas Sen. Ted Cruz, would be nothing short of devastating, potentially even unrecoverable for the once “Grand” Ol’ Party.