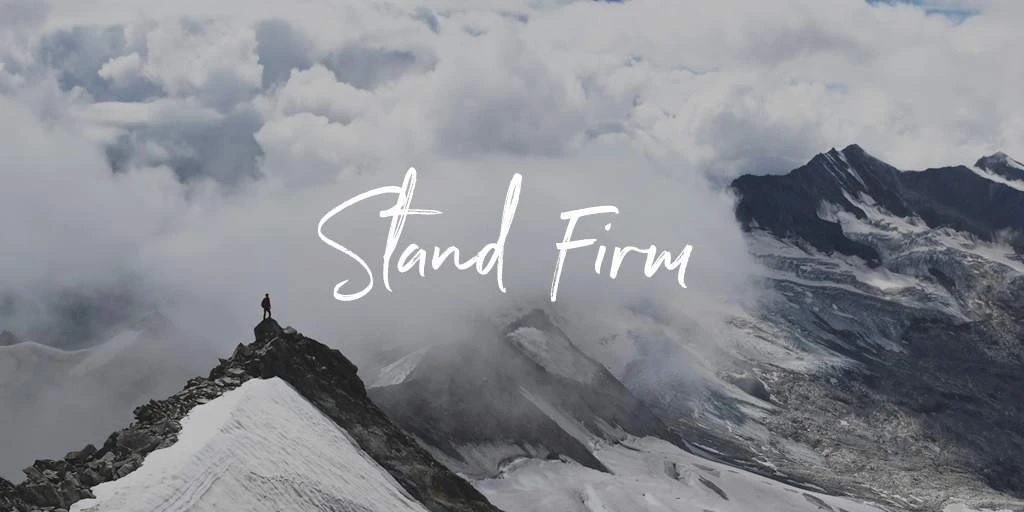 Put on the whole armour of God, that ye may be able to stand against the wiles of the devil. Ephesians 6:11

In First Chronicles, we are told that David and his army made their stand in the middle of the field, and that the Lord gave them a great victory that day. In Ephesians Chapter Six, Paul tells us to stand no less than four times when telling us to put on the full armor of God. Israel’s enemies were trying to destroy them when God raised up a shepherd boy, turned him into a mighty warrior, and used him to fight when God’s people needed a fighter. When David’s army made their brave stand in the field, God gave them a great victory. Today, the enemies of the Church are trying to destroy us. God is calling up all of us and will make us mighty warriors. He has said, “Put on the full armor of God.” He has given us the helmet of salvation so that we will fight with our minds, the breastplate of righteousness so that we will fight with our hearts, and the Sword of the Spirit so that we will fight with the power of God, the power of His Word. Fight with your belt of Truth. Fight with the confidence that comes from the Gospel of Peace covering our feet. Fight behind the protection of the shield of faith. Stand firm, take to the field, and stand your ground. Use all of the weapons of spiritual warfare that the Lord has provided and make a stand.

Making a stand is not limited to prayer. We’ve learned how to be prayer warriors, but has the Bible only given us examples of Godly men and women who pray? Noah didn’t pray the Ark into existence. Abraham didn’t pray that God would translate his clan to the land of Canaan. Joseph ruled as Egypt’s Viceroy. David and Solomon created a vibrant and powerful nation. Daniel served in the highest levels of government in two separate empires. Esther served as Queen of a world power. Ezra and Nehemiah secured permission and financing from a conquering foe to rebuild Jerusalem. The Apostles transformed the world with their courageous preaching, powerful miracles, and church planting. We must continue to pray, because nothing we do will succeed without God’s wisdom and help. Along with our prayers, we must know how to make a stand.

I’m encouraged that the church has worked hard in taking a stand against the evil of abortion in America. I remember what it was like to struggle with major political parties and politicians for any recognition that this practice is murder. Watching the 2020 Republican National Convention, I was so pleased to see a pro-life message championed by so many, making it a central theme of the event. God has given us scientific advancements to help us proclaim the truth about the unborn. He has given us strong leaders at the state level in many states who have done well with new legislation. We need more strong national leaders, and a majority on the U.S. Supreme Court who will reverse Roe v. Wade. Perhaps God has recently given us this needed change. If the church is going to truly stand for righteousness, what better cause shall we champion? What better time than now? We need to support every pro-life candidate running for national office. Help them raise money. Help them by volunteering your time. Help them online. Besides overturning Roe v. Wade, we need to pass new federal and state laws to protect our unborn children. We need to amend the Constitution to make it impossible for any court to act lawlessly on this issue in the future. Make a stand! 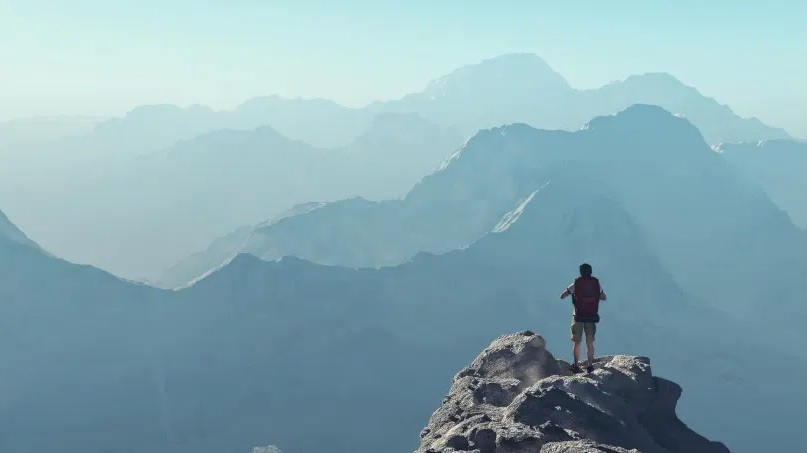 It doesn’t take much investigation to determine that religious freedom is increasingly under attack in our country. This year, churches are being ordered shut down due to the pandemic while rioters are being given a free pass to loot and destroy and kill. Administrative agencies and courts continue to try to force Christians to embrace deviant lifestyle choices. Cake decorators, florists, and educators have been attacked for refusing to celebrate sin. If the church doesn’t take a stand to stop this trend, our preachers will be censored from truth-telling from the pulpit. The church must take control of our local governments, our city councils and school boards. We must take control of our state governments, our legislatures, governor’s offices, attorney general’s offices, and administrative agencies. We must control our local political parties. If one party dominates the other locally, take over the dominant party first. All it takes is a sufficient number of people to join and actively participate in the organization. Many of the attacks on Christian business owners and Christian educators come from local and state governments. We can change that. Make a stand!

Because major social media and Internet companies are already censoring us, we must start using alternative companies. We can’t continue supporting Twitter, Facebook, Instagram, Google, Amazon, and others who use their profits to harm us. When we choose where to spend our money, let’s be smart. We must seek out companies who won’t censor the truth. We need to do business with Christian business owners, support them, help them grow their customer base. We need to pay attention, do our research, and refuse to help enemies of the church build up war chests against us. One reason the Jewish and Mormon communities have remained strong despite great persecution is their commitment to doing business within their communities. They help each other advance their education and careers. They do everything that they can to spend their money within their communities. Read Acts of the Apostles again, asking yourself why the church banded together financially at its founding. How should we behave during this time when Christians are under attack throughout the world?  Make a stand!

God is the Creator of all things. As such, the Internet would not be possible if God had not created the physical world in such a way to make it possible. Furthermore, God is the architect of every idea that can be used for either Good or Evil. The Internet is a tool that the Church universal needs to use to organize, banding together to advance the Kingdom of God. We cannot allow anti-Christian forces to control our governments, schools, businesses, and culture. For too long, we have acted powerless to stop them. But we are not powerless. To the contrary, we have the power of the Holy Spirit, Almighty God, and the Mind of Christ. We cannot afford to continue to allow the Enemy to rule us. We must fight back. We will win, our victory over evil already assured through the work of Jesus Christ on the cross. There is much work to do. We need to put on the Armor of God and get to work fighting the good fight, resisting the devil, and taking control. Make a stand!