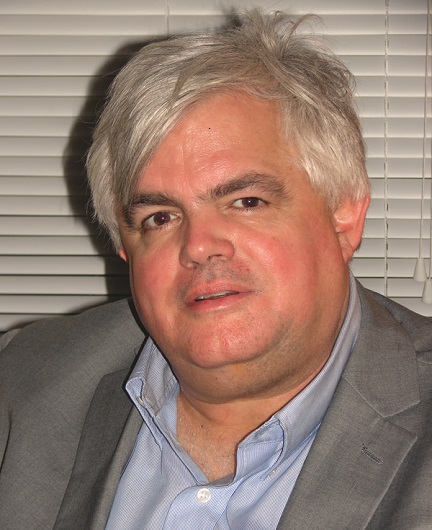 Fire has the capability of producing power, cooking your food, warming your house, but left to its own devices it will destroy everything in its path.

On February 20, 2003 at 11 PM, I was just leaving a friend’s house in East Greenwich and I drove my car south on Route 2 and saw what looked like a big explosion on Cowesett Road in West Warwick. I drove my car towards what I was seeing and asked somebody what kind of fire it was. I was told there were 100’s of people in there. Across the street at the Cowesett Inn, I ran into my sister, Sharon Wilson who was in the Station Nightclub when the fire started. I walked my sister, who had third degree burns, to the rescue squad.

I stayed there to help the dying and the survivors and I also prayed with them and was there until 2 AM when I went to Rhode Island Hospital where people were sitting on edge waiting to hear if a loved one was dead or alive. Right there, I prayed with a man about Jesus and it turns out his sister was among the dead. It was a horrendous experience but it made me stronger in the Lord as I found myself living out this scripture: “For I was an hungred, and ye gave me meat: I was thirsty, and ye gave me drink: I was a stranger, and ye took me in…” Matthew 25:35.

That fire tragically took 100 lives and injured and hospitalized another 230. Death and injury occurred from the toxic smoke, the high heat and the trampling of people to the exits. 132 escaped uninjured. 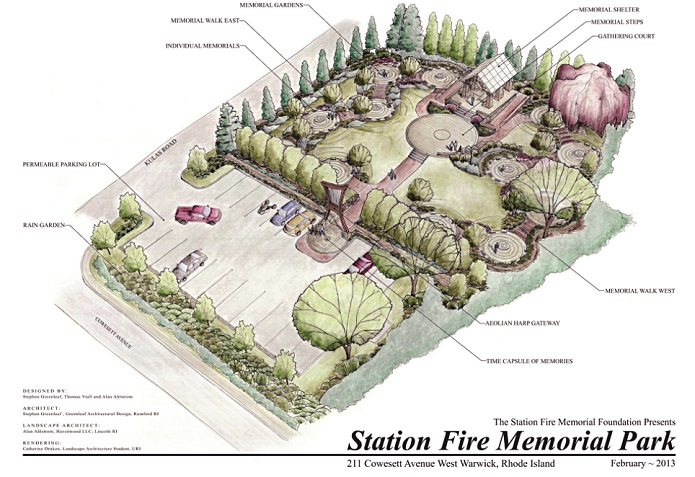 In June 2003, The Station Fire Memorial Foundation was founded and procured the land known as the Station Site on September 28, 2012 through a gracious donation. They plan not only to build but maintain the Memorial site and as such, fundraising is expected to be long-term. The Foundation encourages maximum participation by affected Family members and Survivors of the tragedy.

For more information about the Station Fire Memorial visit www.stationfirememorialfoundation.org. If you would like to join with others to pray for the survivors and victims’ family members call Steve at 401.696.9731.