THE TRANSGENDER ASSAULT ON CHILDREN 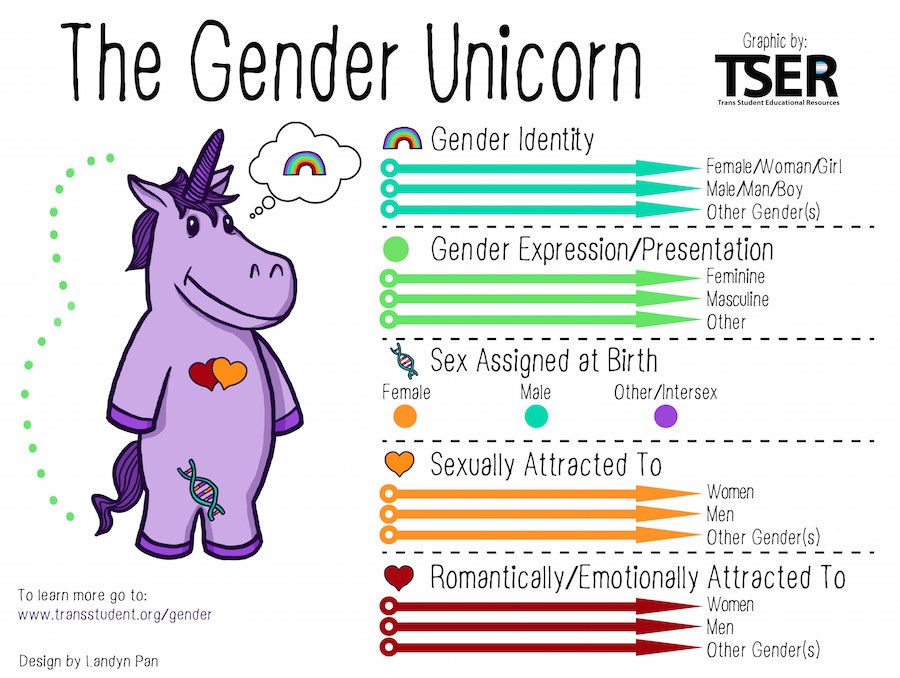 This flyer, which is being disseminated throughout America in elementary schools by leftist and LGBT activist teachers and faculty members, is designed to bypass parental guidance on gender identity issues and sow confusion about human sexuality directly into the minds of innocent children. As is so often the case, the highly funded and politically sophisticated adult propagandists and predators hide behind a false front of “student activists.”

How Can Propaganda Like This Be Allowed in Elementary Schools? How did we reach an era in American society in which “education” is controlled by people willing to indoctrinate other peoples’ vulnerable children in bizarre experimental sexual theories?

Why does a society in which a majority of citizens still profess faith in a God who created just two complimentary genders tolerate people teaching this garbage to children?

Why would a political party which has always stood against left-wing insanity continue to support a governor who legalized transgender propaganda to children when he could have vetoed it?

This would never happen if conservatives stopped giving in to RINO’s inside our own party…and will never happen again if I am elected governor of Massachusetts.