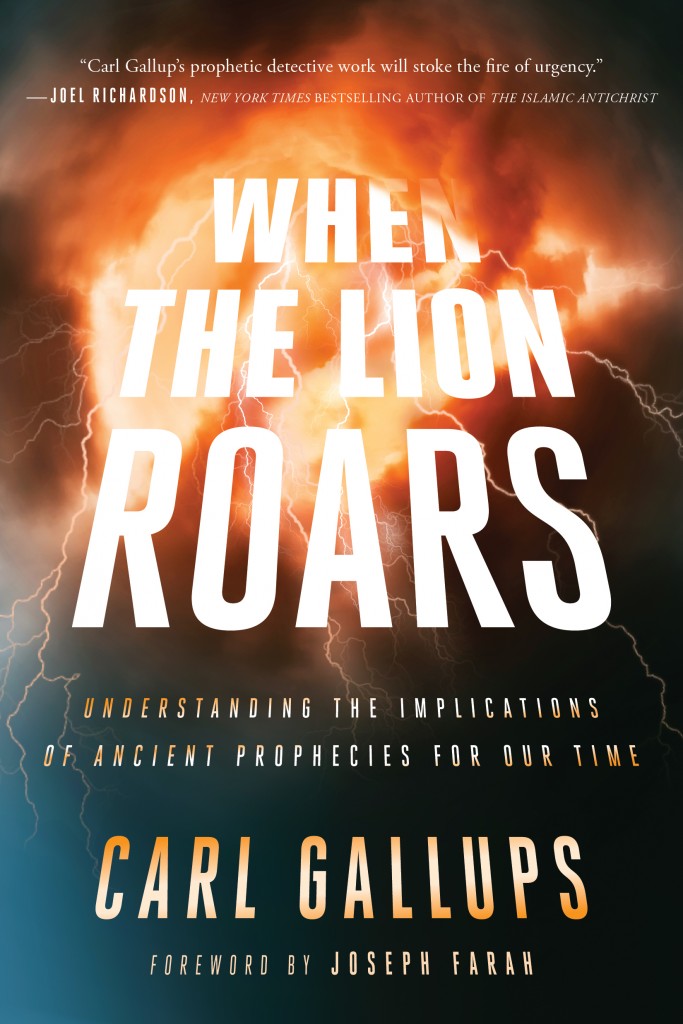 (WND) It’s the key choice of the 2016 election – nationalism versus globalism.

And this existential choice goes beyond shaping who is the next president or determining the future of the United States. It has deep spiritual and eternal significance for all believers, leaders of the Christian faith explain.

They say it’s the new Tower of Babel. “Globalism is not a biblical concept,” says pastor Carl Gallups. Gallups, an expert in eschatology and author of the new book “When the Lion Roars: Understanding the Implications of Ancient Prophecies for Our Time.” He argues there is deep spiritual significance in the contemporary push for one world government.

“The only attempts at achieving ‘globalism’ presented in the Bible were destroyed or dispersed by the Lord,” he said. “We are also informed through warnings of biblical end time prophecies that a globalist spirit and leader will be the defining characteristic of the days of great tribulation that are to come upon the whole Earth. And this ‘Antichrist’ system, which includes globalism, is presented to us as the epitome of evil which is ultimately destroyed by the second coming.”

Though it is not seen as popular in the mainstream media, Gallups argues the principle of nationalism is actually a deeply biblical idea “strongly supported in the Scriptures.” He says separate nations provide a kind of “relief valve” for the oppressed to flee to. The United States in particular has long served as a refuge for people around the world.

“For this very reason,” warned Gallups, “the powers of darkness have attempted to destroy the concept of a sovereign America since its inception.” 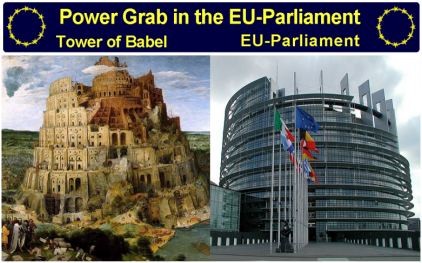 Shoreshim Ministries, author of “Esau Rising: Ancient Adversaries and the War for America’s Soul,” says globalism is nothing less than the spirit of Antichrist.

“I believe that it is Antichrist because it defies the purposes of God,” Cloud claimed. “And like the spirit of Antichrist – which has long been in the world – globalism has been around since the beginning when Nimrod (a prototype of Antichrist) compelled the people to come together and ‘build us a city and a tower, whose top may reach unto heaven; and let us make us a name, lest we be scattered abroad upon the face of the whole earth.’ That city would be known later as Babylon.

“The stated purpose of these early Babylonians was to establish their name. The Hebrew word ‘shem’ translated as ‘name’ actually insinuates ‘authority.’ This means they wished to establish their own authority as superior to God’s. This is substantiated by the fact that they balked at being ‘scattered abroad across the face of the earth.’ When Noah and sons left the Ark, they were told by God to spread out and replenish the earth. Nimrod and those who built Babylon wanted to come together and be of one language and one speech.

“I might add here that Babylon was constructed of brick. The importance of this is brick is man-made. Men take clay, straw and water and mix it all together so that each of those components loses its uniqueness. It becomes something else entirely and is uniform with all the other bricks.”

He said, “In other words, from the beginning Babylonian thinking is about coexistence, tolerance and globalism. In sharp contrast to this, we see that Jerusalem – the city of our God – is comprised entirely of stone, each stone being unique and fashioned by the hand of the Creator.”

Cloud also says nationalism isn’t just permitted by God – it was ordained by God. Distinctiveness, he argues, is part of the divine order.

“The Scripture tells us that God established boundaries for the nations, in Genesis 10:5 and Deuteronomy 32:8, and ordained that there be distinct tribes and nations,” he observed. “Globalism is man’s attempt to erase those boundaries in order to create the world he wants – once again undermining the purposes of God. I would suggest that globalism is the physical manifestation of man’s desire to erase the moral and lawful boundaries established by God in much the same way as same sex marriage. It will not come to a good end.”

Cloud explained globalism is often used as a way to undermine Christianity by promoting the idea all religions are basically the same.