Why Is The Church Silent?

By Mary Greene, President of Rhode Island Coalition for Israel

I never thought I’d see the day – when antisemitism in America would be taught in our schools, universities, and of all places in the church. When Christians would not become involved, but instead be silent in the face of evil. Where the World Council of Churches would train 2,000 Christians in pro-Palestinian Propaganda against Israel and come against the Jewish right to their homeland. Where faulty teaching of Replacement Theology, a form of antisemitism, would pervade many of our seminaries and pulpits. Where the Speaker of the House Nancy Pelosi and senior Democrats would not censure Ilhan Omar, Alexandria Ocasio-Cortez and Rashida Tlaib who are antisemitic and have aligned themselves with the likes of Louis Farrakhan, a Jew hater and where there would be no outcry over the rise of the “new” anti-Semitism of the liberal Left.

“Silence in the face of evil is itself evil: God will not hold us guiltless. Not to speak is to speak. Not to act is to act.”   – Dietrich Bonhoeffer

While Christians are just going on as usual, Satan is on the warpath!

On Breaking Israel News last week, I read an article by David Brummer, January 19, 2019 wherein he interviewed Laurie Cardoza-Moore, President of Proclaiming Justice to the Nations (PJTN) who has also served as Special Envoy to the UN for the World Council of Independent Christian Churches (WCICC), and appears weekly on the Daystar network. Cardoza-Moore, a Christian, is a strong and effective advocate for Israel.

In the interview, Cardoza-Moore’s assessment of the reappearance and seemingly widespread acceptance of open antisemitism, predominantly in the US, but also in Europe and elsewhere, should be a ‘wake-up call’ to both Christians and Jews.”  She is under no illusion about the scale of the task. She stated that if one had mentioned to her in 2005, for example, that in 2019 we’d see antisemitism as commonplace, she would have thought it not possible…but yet.”

Seeing that God is calling His chosen people back to their homeland after being gone for over 2,000 years, why is there no whole scale help to assist them?  Should we not be about our Lord’s agenda and not our own?

Cardoza-Moore goes on to state, “The World Council of Churches parades itself at the UN as a Christian organization, but what Bible are they using? We are reading the same Bible and in mine it says that those who bless Israel will similarly be blessed.”  (Genesis 12:3) “These people, fueled by Replacement Theology, accuse the Jews of occupying their own land.”

I add that there has always been a presence of the Jews in Israel, even a small remnant.  It was God who scattered them across the nations because of their worship of other gods but God blessed the world through that.  “What man meant for evil, God meant for good.”  This is going on now.  Israel is excelling in blessing the world with inventions: cure for types of cancer, drip irrigation, roof top solar hot water system, USB, a laser projection keyboard used with a tablet, the Iron Dome, etc.  Over 70 years of Israeli ingenuity you can find on the Internet.  They are the first nation to arrive at disaster locations after a tsunami, earthquake or flood, to set up within a few hours a totally equipped emergency room complete with doctors and nurses, e.g. Haiti, Napal, Houston, TX.  Israel is on the front line for international relief.  They even help those, like the Palestinians who want to kill them, with surgeries and medical care.  Who does this?

I ask: “What Bible is being used by the pastors in Bethlehem?” Bethlehem was 85 percent Christian in 1947, the year before Israel became a state. Today, it is less than 20 percent.  Is this why Bethlehem is so unsafe because they are not using and teaching the love of God towards their neighbors?

All throughout the Old Testament God speaks of the Jews returning to their land and that He has not forgotten them. The Old Testament is replete with verses showing what is coming to pass right now in our lifetime.  I will list only two:

Habakkuk 1:5 – Look among the nations! Observe! Be astonished! Wonder! Because I am doing something in your days — You would not believe if you were told.

I believe the church will have to give an account to God over their negligence in not helping His prophecies to be fulfilled and of not supporting His agenda but its own.  Does your church have an outreach to the Jews?  Are they showing the love of God to them in practical and beneficial ways?  Are they praying for them?

Further in the interview, Breaking Israel News asked Cardoza-Moore what, in her assessment, was the reticence of leaders to actually lead.  She answered, “They don’t have the courage to be able to stand up and call out lies and deception.”

And might I add:  Most are under the 501(c)3 stipulations in order to receive tax deductions from those who give to the church.  But this prohibits them (our pastors) from speaking their minds over issues that impact our nation due to being under this governmental-control program.

Cordoza-Moore stated, “The West used to be governed by Judeo-Chrisitan values.  Christian leaders have condemned me for what I’ve had to say – they don’t have the courage to be able to stand up and call out lies and deception.” 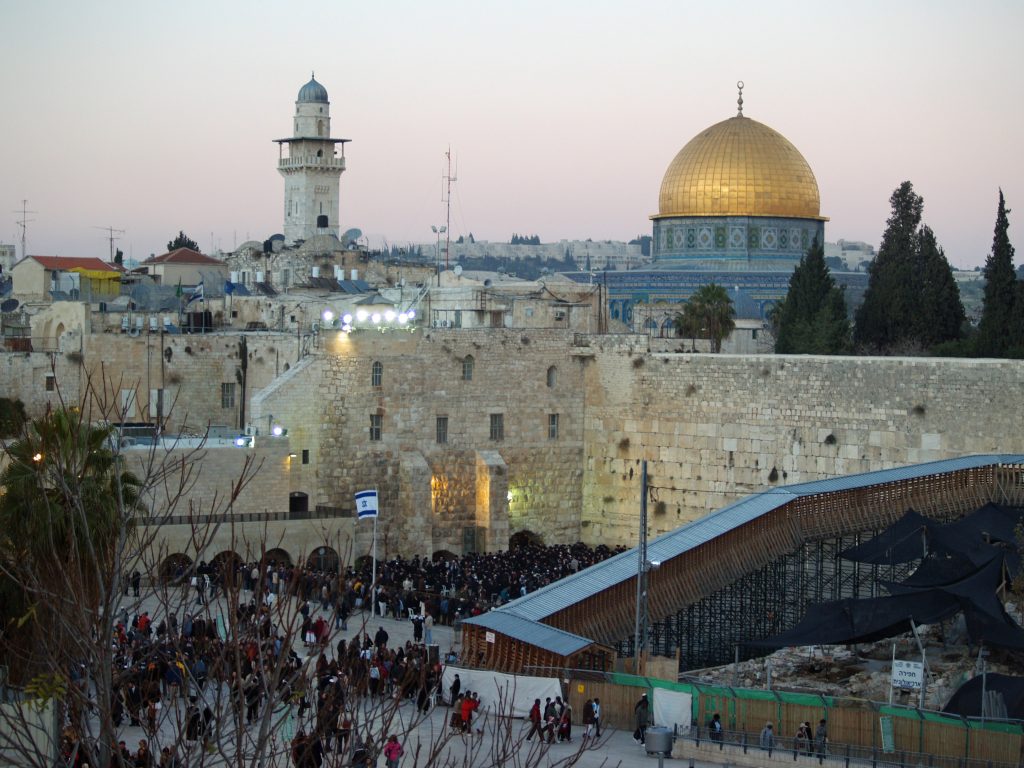 We need to understand the Jewish roots that were lost around 300 A.D.  So, we have instead, Replacement Theology rearing its ugly head even more so now because the church at large doesn’t know its roots.  This has been intentionally done for centuries by antisemitic christians.  God did not replace Israel with the Church. The Bible is for and about Israel. Yeshua and His disciples were and are Jewish. We need to study and also be taught Scripture from a Jewish perspective.  If not, we will have wrong exegesis of many passages in the New Testament.

Rhode Island Coalition for Israel, a grassroots organization of Christians and Jews volunteering our time and energy out of our religious faith in God’s eternal promise to Abraham, our faith in Judeo-Christian values, and our unshakeable belief that the Jewish people have a right to a safe and secure homeland in Israel, come together to stop antisemitism in Rhode Island in all its deceptive forms and also stand against any anti-Christian actions of the state.

With what is occurring in the US now, it’s important and expedient that we show Christian love to our Jewish friends who have been estranged from us for so long.  We need to show them how much we love them and how thankful we are that since Moses they have kept the Word of God intact so that we can read and study from generation to generation the purposes and salvation of God for all mankind.

If you would like to know more about Rhode Island Coalition for Israel or help us in this endeavor, please go to our website at www.RhodeIslandCoalitionforIsrael.org.