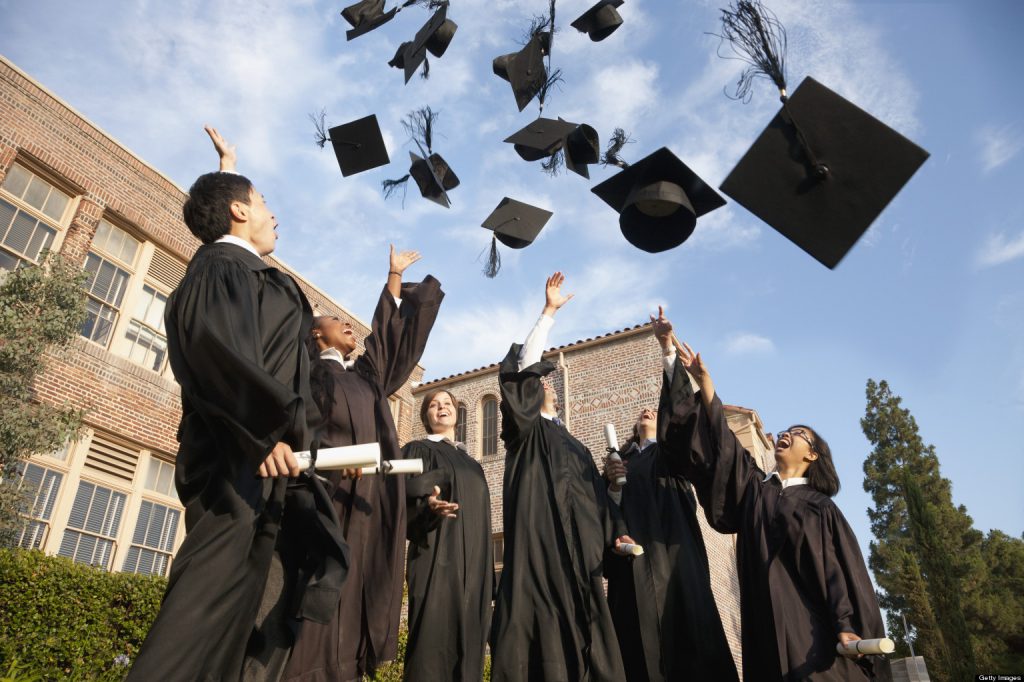 Graduates throwing hats in the air

What in the world are they teaching to our young people?  As you go through the list of college course titles below, I am sure that many of you will be completely shocked.  Most parents assume that they are sending their children to college to get prepared for their future careers, but the truth is that a lot of our major colleges and universities have become little more than indoctrination centers for progressive thought.  Our college students are literally being systematically trained to be socialists, and it is working.  According to a brand new Harris Poll that was just released, 37.2 percent of all Americans “prefer living in a socialist country”.  But for Millennials and Generation Z combined, that figure is 49.6 percent.  That means that essentially half of our young adults want to be socialists, and that has enormous implications for the future of our society.

So how did this happen?

Well, the truth is that it really isn’t a mystery.  Progressives have a stranglehold on higher education in the United States, and they are training future generations of leaders to think just like them.

Young America’s Foundation has just released their yearly report on the craziest college courses in America, and I pulled some examples out of that report that demonstrate how bad things have gotten.

#1 Harvard University: FRSEMR 62O—Who is a Fascist? Culture and Politics on the Radical Right

#11 University of Minnesota: AFRO 1917—Inequality and the American Dream

#12 University of Minnesota: SOC 3507—Immigration to the United States: Beyond Walls 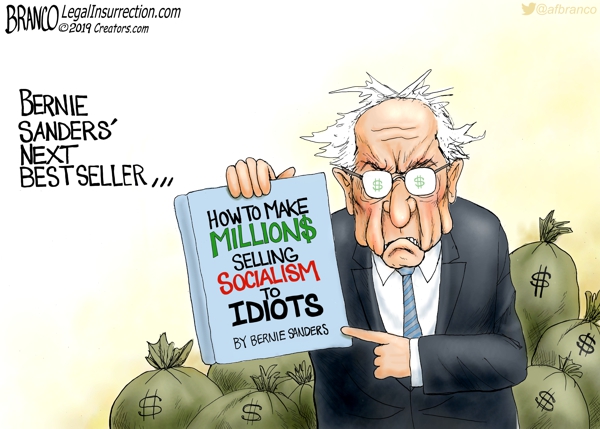 #50 University of Pennsylvania: URBS 050—Womanism and Identity Politics in the Realm of Hip-Hop

This system of “higher education” has produced Alexandria Ocasio-Cortez and millions of young radical leftists just like her.

And even though she has only been in Congress for a little more than two months, AOC is already one of the most popular politicians in America.

Unfortunately, she is tremendously disgusted with capitalism.  In fact, according to NBC News she just told a large crowd that capitalism “cannot be redeemed”…

She dismissed concern about the government taking over corporations, which she said she doesn’t favor, by saying “corporations have already taken over our government.”

Instead, she said, her view of democratic socialism emphasizes making everything, politics and the economy, more democratic. And she said capitalism — which she defined as an ideology of “putting profit above of everything else in society” — “cannot be redeemed.”

Is this where our country is headed? 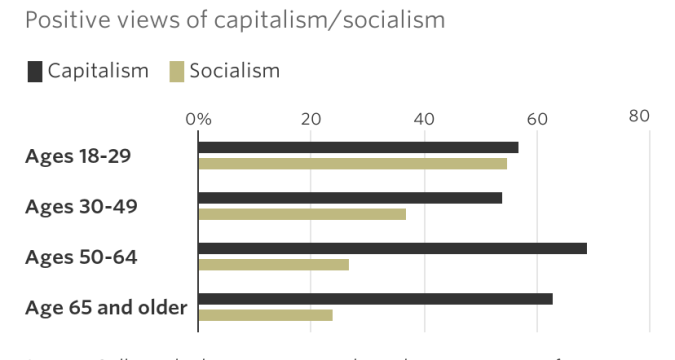 Is there any hope that we can return to the values that this nation was founded upon?

We better hope so, because those values helped us to become the greatest nation on the entire planet.  I really like how Trish Regan made this point in her recent piece…

America is losing its way amid this socialism madness. The new alt-left’s mob-like insanity is spinning a lie– a lie that capitalism is bad and that capitalists are bad.

Capitalism has made us what and who we are as an economy and as a nation.

Alexander Hamilton said during the founding years of our great republic:

“True liberty, by protecting the exertions and talents of industry, and securing to them their justly acquired fruits, tends more powerfully than any other cause to augment the mass of national wealth and to produce the mischiefs of opulence.” – Alexander Hamilton, “Defense of the Funding System,” July 1795, in Papers of Alexander Hamilton, Vol. 19, p. 32.

I very much agree with her.  As a nation, we are definitely losing our way.

Hopefully we can find our way back, because the path that we are currently on doesn’t lead anywhere good.