Charlie Daniels: We Need 1000 Paul Reveres, Because We Aren’t Going To Allow The Radical Left To Steal Our Country From Us 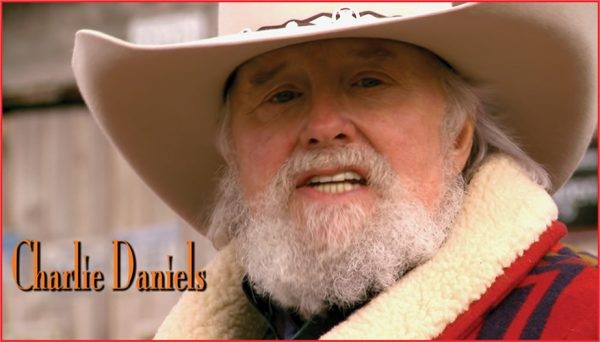 If America is going to survive, it is time for this generation of Americans to take a stand. Edmund Burke once said that “all that is necessary for the triumph of evil is that good men do nothing”, and if we sit back and do nothing now the radical left is going to win in America. In a new documentary entitled “Revelation: Dawn Of Global Government”, country music legend Charlie Daniels is calling for “1000 Paul Reveres” to rise up and sound the alarm in this country. Our constitutional republic is under serious attack from forces that are intent on transforming the United States into a fundamentally different nation than our forefathers intended. Today we know them as “progressives”, “liberals” and “Democrats”, but in the old days they were known as “socialists”, “communists” and “Marxists”. In the film, Charlie simply refers to them as “scumbags”. So many brave Americans before us have bled and died for the cause of freedom and liberty, and there is no way that we are going to allow the radical left to take it away from us now.

And make no mistake – the leftists clearly view this struggle for our country as a war. Their street protests have become increasingly violent in recent years, and it has gotten to the point where Republican members of Congress are actually fearing for their physical safety when they go back to their districts…

“A growing number of House Republicans are facing physical threats from angry constituents in their districts, leading many to fear for their safety.”

In fact, it is being reported that “at least $2 million” has been requested to increase security at congressional district offices around the nation because the threat of violence has become so alarming…

“The U.S. House’s Sergeant-at-Arms is seeking at least $2 million to increase security at Congress members’ offices in their home districts, the News4 I-Team has learned.”

“The security upgrades include panic buttons for offices that don’t already have them and video surveillance equipment.”

And of course just look at what they are trying to do to President Trump. Instead of gearing up to win the next election, the left is trying to find any way possible to remove Trump from office. Now a special prosecutor has been appointed to investigate whether or not Trump was trying to influence a nothingburger investigation into a nothingburger scandal. Ultra-liberal lawyers Alan Dershowitz and Jonathan Turley both agree with my legal opinion that Donald Trump hasn’t committed any crimes even if everything being alleged against him turns out to be true.

But the facts don’t really matter to the left, because they want Trump’s head on a platter, and they are going to achieve that goal any possible way that they can. 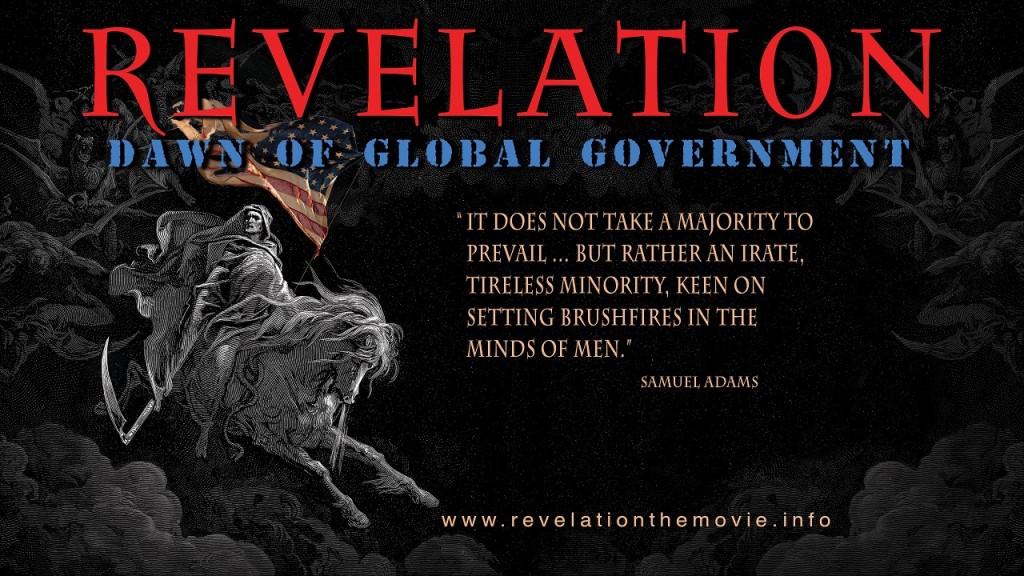 The seething hate many on the left feel for Trump and the Republican Party is almost palpable at times. For example, check out what just happened at the California Democratic state convention…

“In a sign of the vigor of the party’s distaste for the president, outgoing party Chair John Burton, a longtime Democratic lawmaker and powerbroker known for his blunt and profane manner, extended two middle fingers in the air as the crowd cheered and joined him.”

And of course the mainstream media is constantly fueling the hatred for Trump and the Republican Party too. A brand new study that was conducted by Harvard researchers discovered that media coverage of Trump’s first 100 days was almost entirely negative…

“Of news reports with a clear tone, negative reports outpaced positive ones by 80 percent to 20 percent,” finds the report from Harvard University analyzing news coverage of President Trump’s first 100 days in office.

As Charlie Daniels is urging, it is time for the next chapter in the American Revolution, because we aren’t going to take this sort of nonsense anymore.

We are going to resist the relentless march toward globalism and the growing power of international governing bodies such as the United Nations.

We are going to resist Agenda 21, Agenda 2030 and whatever other tyrannical programs that the radical environmentalists at the UN come up with.

We are going to resist the growing threats to religious freedom and the rise in Christian persecution that we are witnessing all over the globe.

We are going to resist the population control agenda of Planned Parenthood and other “pro-choice” organizations that seek to convince mothers that they should have their own children murdered.

We are going to resist unconstitutional power grabs by the federal government, and we are going to try to return as much power to the states as possible.

We are going to resist those that wish to see future generations of Americans enslaved by tens of trillions of dollars of debt. What we are doing to our children and our grandchildren is beyond criminal, and that is why our debt-based financial system needs to be entirely restructured from the ground up starting with the Federal Reserve.

The American people are thirsty for a return to liberty, freedom and the values that this nation was founded upon.

Unfortunately, sometimes desperate thirst leads to tragic consequences. Let me share an excerpt from a very sad story that I came across earlier today…

“A five-year-old boy was taken to hospital after he became so thirsty he was forced to drink mouthwash – in a horrific case of child abuse.”

“Tyriese Howard, 25, and his girlfriend, 23-year-old Breya Allen, of Albuquerque, New Mexico, were arrested after Howard’s young son was found with a .2 blood alcohol level after drinking mouthwash.”

“The child also told investigators how he would get so thirsty he would even drink toilet water.”

Many Americans are so thirsty for a restoration of our constitutional republic that they will vote for virtually anyone that uses labels such as “Republican”, “conservative” and even “Pro-Life”. But once a lot of these guys and gals get into office, they end up governing like Democrats.

For truly conservative voters, this is something that has frustrated us for decades. So in 2018, we aren’t going to put up with any more fake conservatives. Real constitutional conservatives are going to run for office all across this land, and we are going to start taking over the Republican Party.

I am proud to stand with Charlie Daniels, and I hope to be one of the “thousand Paul Reveres” that he is calling for.