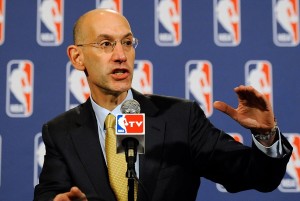 Media reports hint the new location will be the New Orleans Superdome—a facility with the same restroom policies as Charlotte’s Time Warner Arena, according to Tami Fitzgerald of NC Values.

But in yesterday’s announcement, the NBA focused only on North Carolina.