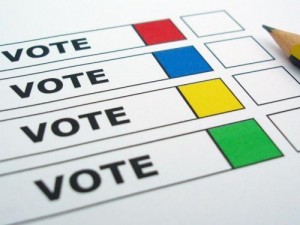 Primary season is always “interesting”, and this year is no different. More specifically, the governor’s race is shaping up to be a battle between the lesser of a whole bunch of evils. On the Democrat side we have a Wall Street operator masquerading as the people’s treasurer, leading a city mayor unable to climb out from under the murky shadow of his predecessor, followed by an limousine Liberal who has absolutely no business representing anything or anyone. Move to the Republican side and we find a moderate at best businessman dancing like a ballerina around all matters to the right of fiscal, leading a mild mannered city mayor whose campaign crew are the real life version of the gang that couldn’t shoot straight. I think it’s safe to say “We the People” in Rhode Island are most certainly in need of some better choices.