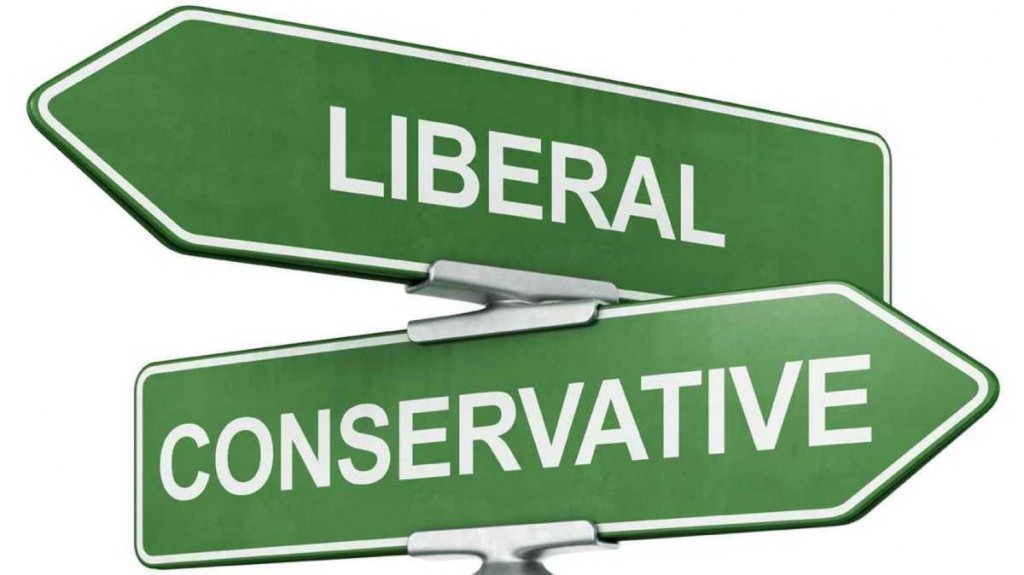 America is a mess and it is getting messier every day. If you think I am wrong I invite you to spend a couple of hours with a group of high school seniors.

I don’t care where you find them. I don’t care if it is in a school, at a mall, or, dare I say it, a Christian youth group at your local church. You will be hard pressed to find any of those students who hold and are able to defend a truly Biblical worldview.

The fake left has been successful in classifying hard-core Biblical beliefs as “hate” speech. Because the worst thing anyone can do today is hate something even the adoption of Christian values has to be given a different name. It is very unusual to find any young person who will self-identify as a Christian when questioned regarding his/her political ideology.

Christians have modified their Christian beliefs and have instead adopted the much more politically correct identity of “conservative.” Christianity is “hateful” and ‘judgmental” while conservatism is “tolerant” and “accepting”. Whole churches have become “conservative” or “liberal” based on their political leanings in regards to their acceptance of hard-core Biblical beliefs.

Because the church has refused to get involved in the political debate the fake left has engaged in a cultural rebranding that divides Christians along cultural issues into a conglomerate of a cornucopia of political beliefs. It is so bad today that the term Christian is no longer a standalone ideology but one that requires hyphenization…conservative-Christian, moderate-Christian, liberal Christian.

The divide and conquer strategy has come home to roost. Christianity is no longer a self-describing political position. They have so successfully divided us that Christians no longer identify as Bible believers but as pro-this and anti-that political categories.

You see, Christianity has become a meaningless term…even to those who claim Christ as their Savior. A few years ago I wrote a commentary called Conservatism is Pretend Salt which attempted to explain the sellout of Biblical beliefs to the murky meaningless term…conservatism.

This all came to head this weekend when youthful conservative Tomi Lahren was exposed as a new breed of conservative…pro-choice. The Twitter world exploded with social conservatives who had been fooled into believing that Tomi was one of them. Even though they reacted with disgusted, they failed to realize that they had long ago forfeited their right to indignation when they subjugate their Christianity to the more politically correct conservative.

Tomi is probably a sweet girl. She certainly knows how to make the conservative argument in a way that makes the Fox News crowd that so loved fake conservative Megan Kelly paddy cake their meat hocks until they realized that she wasn’t the type of conservative they were.

That is where the substitution of Christian for conservative has led us astray. A conservatism not based on the foundations of the Bible is a Christ-less conservatism. Jesus is the standard by which all moral law is based. Remove Him and His Name from your political ideology and you find yourself in bed with the Log-Cabin conservatives.

Which brings me to Milo. A few months ago flamboyant homosexual Milo Yiannopoulos was all of the conservative rage until he was exposed as a pro-pedophilia conservative…certainly a new-genre in the ever changing catch phrase of conservatism. 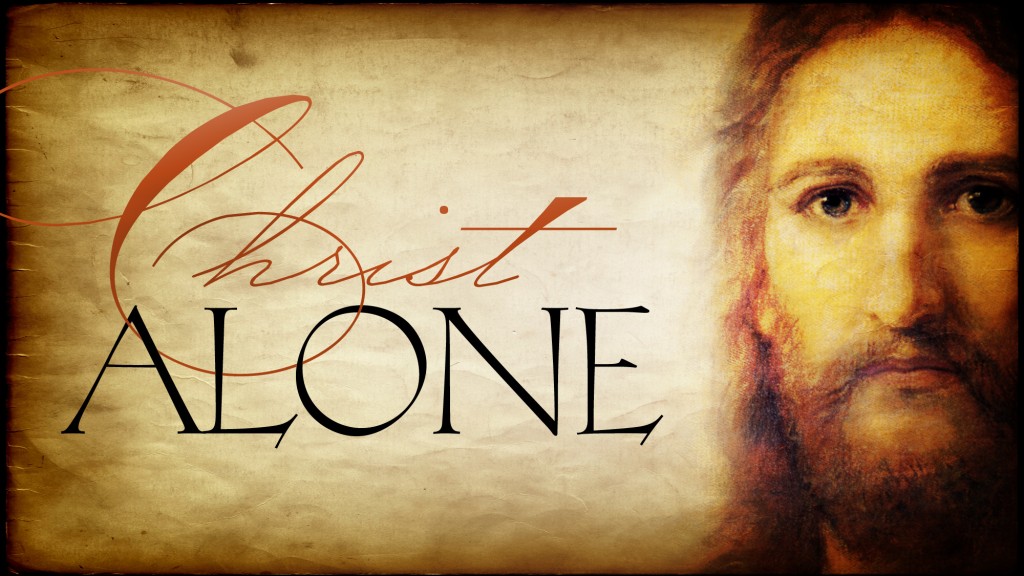 Christians are always looking for the newest hero to carry their banner. But the best banner bearer of all is the namesake of the religion to which they claim to adhere. Jesus is the Christian hero. He may not be as flashy as Tomi, or as feminine as Milo, but His political brand has stood the test of time for over 2000 years.

Substituting conservative for Christianity reminds me of the failed rebranding the Coco Cola went through a few years ago. As is often the case, the original is usually the best. Christianity doesn’t need to be improved; it simply needs to be applied.

I find it ironic that in the political waters that we swim things have gotten increasingly murky. Trump shocked the world by rising to the top of the political heap and he did it by not fitting into the mold that the political experts told us would be essential for his success. The Republicans told us that he wasn’t Republican enough and the conservatives told us he wasn’t conservative enough.

The most ironic thing of all is that we were told by the Christians that he wasn’t Christian enough. This is the same group of conservatives who rejected His Name in favor of more politically correct monikers.

As is becoming more and more obvious to those who have eyes to see the Republican Party is top heavy with Christ-less conservatives. All of their years of conservative jabbering…smaller government, anti-abortion, traditional family, school choice…was nothing more than political posturing.
I am reminded of what Romeo uttered to Juliet. “A rose by any other name will still smell as sweet.”

Biblical Christianity is a standard of morality. Conservatism is a political doxy. According to the dictionary a doxy is nothing more than a harlot. Christians stand on principles. Conservatives lay down with harlots. Any questions as to which group is running our government?

Conservative-Christian? Some names simply do not smell as sweet.