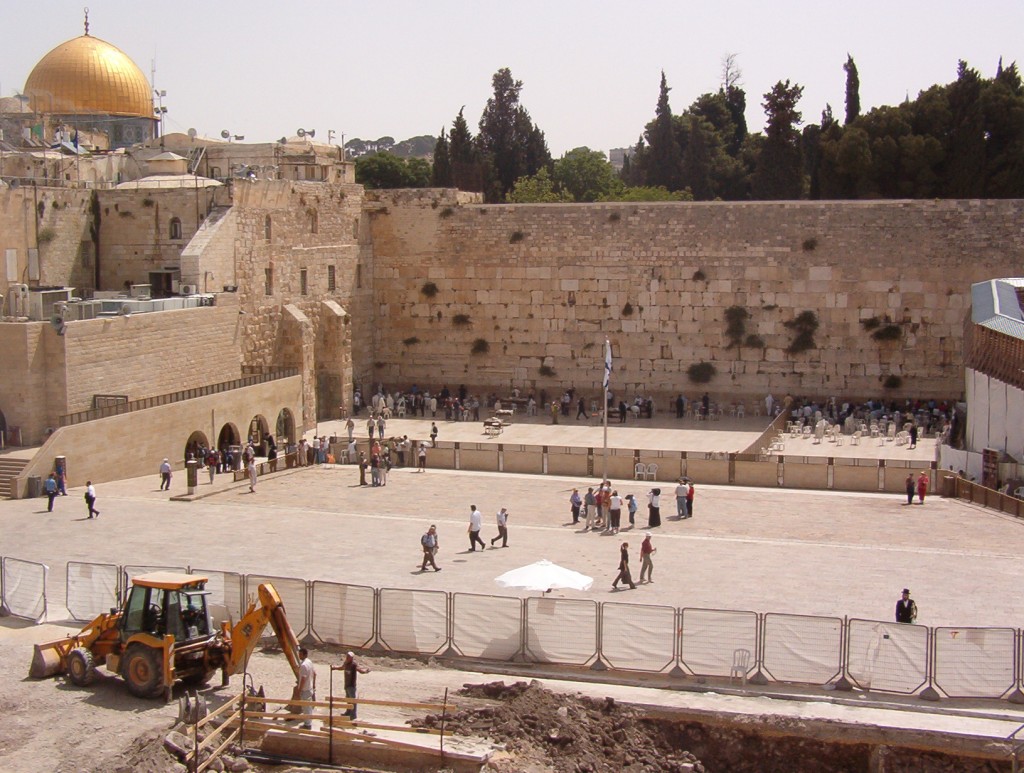 (Providence, RI) Concerned Christians of Israel (CCI), a relatively new group on the pro-Israel advocacy scene in Rhode Island, today issued a jubilant statement of victory regarding the passage of H-7736, “Anti-Discrimination In State Contracts,” sponsored by Representative Mia A. Ackerman (D – Cumberland and Lincoln), the Rhode Island House Deputy Majority Leader.  The legislation prohibits the state from contracting with companies that engage in boycotts of allies and trade partners of the United States, including the State of Israel. A 100-signature petition gathered by the group is expected to be presented to Gov. Raimondo urging her to sign the bill.

“CCI was formed early this year to support Israel and the Jewish people,” explained Rev. Paul Terry, pastor of Faith Presbyterian Church in Cranston. “What fundamentally motivates us as Christians is the erosion we are seeing in the appreciation of Judeo-Christian values in our society. These values are the bedrock of Western civilization as we know it.”

CCI is led by a small but highly motivated organizing committee consisting of Rev. Terry; LuAnn Pezzullo of Bristol, a 78-year old hairdresser who in a June 18 meeting with RI Representative Jim Langevin requested “an apology to the people for voting to pass the Iran Nuclear Deal;” Mary Greene of Wakefield, a pastor’s daughter and leader of the Jubilee Sisters; and, Priscilla Terry, Rev. Terry’s wife known in her own right for activism regarding the potential for domestic terrorism inherent in the Refugee Resettlement Program. On April 21 the group hosted its first public meeting, drawing some 70 pastors and lay people for education and discussion.

“It’s no secret that the Christian community is divided over Israel and issues of secularism here in Rhode Island,” stated Rev. Terry. “CCI represents the voice of conservative Christianity. We are not the people whose voice is typically heard when the press turns to ‘Rhode Island faith leaders’.” Yet he pointed out that there are probably several hundred nondenominational Christian congregations in Rhode Island, generally unaffiliated with the Rhode State Council of Churches. “We aspire to be the voice of conservative RI Christians on issues regarding Israel and Judeo-Christian values,” he said.

CCI has been supportive of anti-BDS legislation for several months. “In fact, on May 25, we fielded a team of volunteers at a Christians United for Israel (CUFI) event at Praise Tabernacle in Cranston that persuaded a hundred people to sign separate letters of support for Rhode Island’s anti-BDS legislation to their respective state representatives, state senators and Governor Raimondo.”

CCI’s efforts complimented those made by other groups in the state’s Christian and Jewish communities. In what all consider an historic effort, the groups cooperated in lobbying both branches of the General Assembly and achieving the successful outcome.

CCI can be reached at rifriendsofisrael@gmail.com. Pastor Terry can reached at (401) 648-1607,  revpaul51@verizon.net